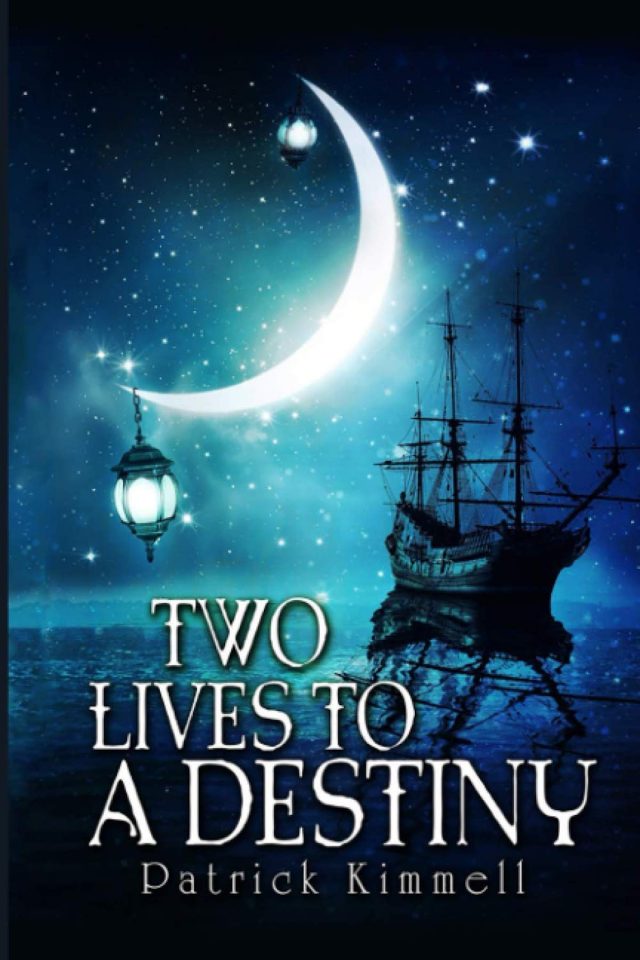 Patrick Kimmell combines words and music in a new way with the soundtrack to his novel Two Lives To A Destiny — showcasing today on Tinnitist.

The Canadian author / composer and his musical partner /arranger Andrei Panasevich — aka the duo of Mel & Harmon — have created 11 original compositions that musically illustrate the chapters of Kimmell’s latest novel. Designed to be listened to while reading the novel, the soundtrack is a first-of-its-kind endeavour, adding musical context to the book’s narrative and an enhanced dimension to reader’s emotional experience.

Originally published in 2020, Two Lives To A Destiny is a romantic and suspenseful novel that tells the story of Patrick and Fatima, two lovers engulfed in adventures that separate them. They are willing to live the impossible in order to meet again, but both will need insurmountable strength and faith to make their love eternal.

“Set in the early 1700s, this is the story of two souls who challenge and overcome societal obstacles erected by their different origins, cultures, and traditions,” explains Kimmell. “It’s an exciting journey of lovers who meet for the first time, fall in love unexpectedly, unprepared and unaware of the quests that lie ahead just so that they can meet — only another time. But is this really their destiny?” 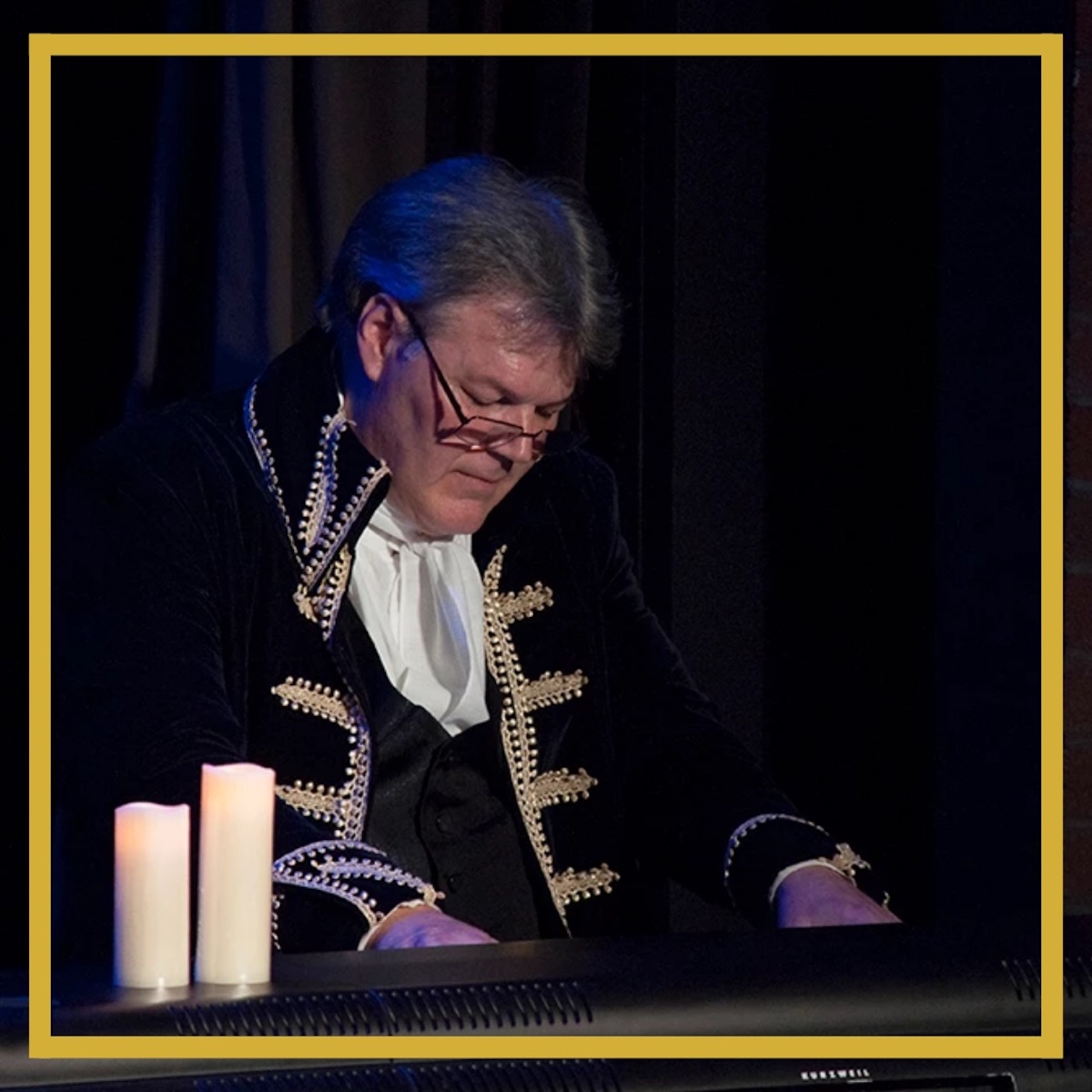 Speaking of destiny, Kimmell plans to take his soundtrack to another level. “My next step is to create the musical — all the lyrics have already been written by Vaughn Harbin,” he notes.

Originally from Québec and now residing in Ontario, Kimmell discovered his love for classical music and composing later in life. “At 30, wanting to be challenged by something other than the daily life routines, I decided to purchase my first piano and enrolled myself into classical music lessons,” he recalls. “This is where it all began. Five months later, after completing preparatory training and first-grade music lessons I was invited to play at the 19th annual recital at Le Musee d’Art de Joliette. I would be playing Beethoven’s Sonata Quasi Una Fantasia (Moonlight Sonata) and my own sonata called The Dream.”

After a prolific period in 2003 during which he composed most of what has now become the Two Lives To A Destiny soundtrack, music took a back burner. More than a decade later, Kimmell rediscovered his musical passion and has made it an essential part of his creative life. “In 2015, I jumped back on the music wagon and this time I’m holding on tight — no more distractions. It’ll be clear sailing ’til death do us part.” 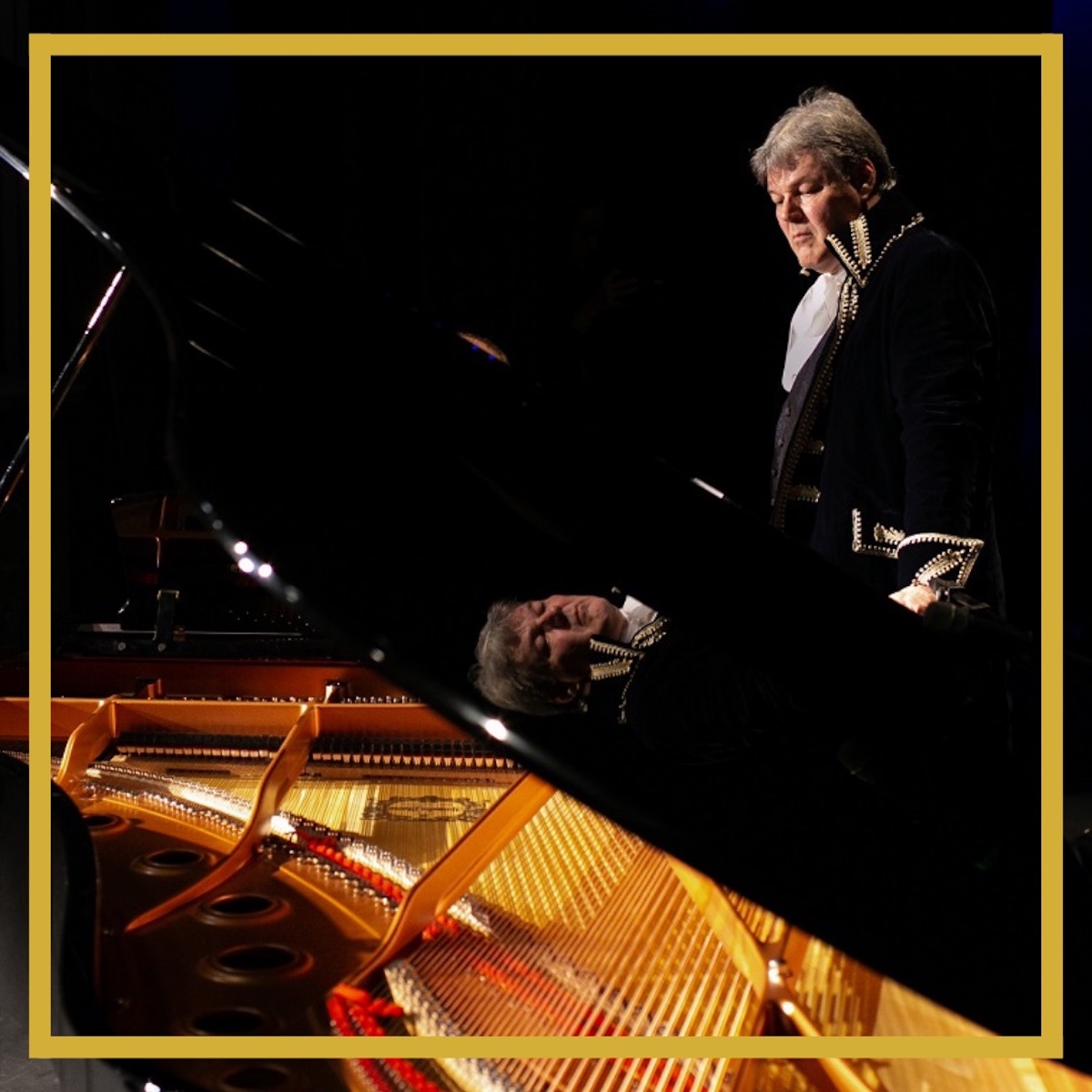