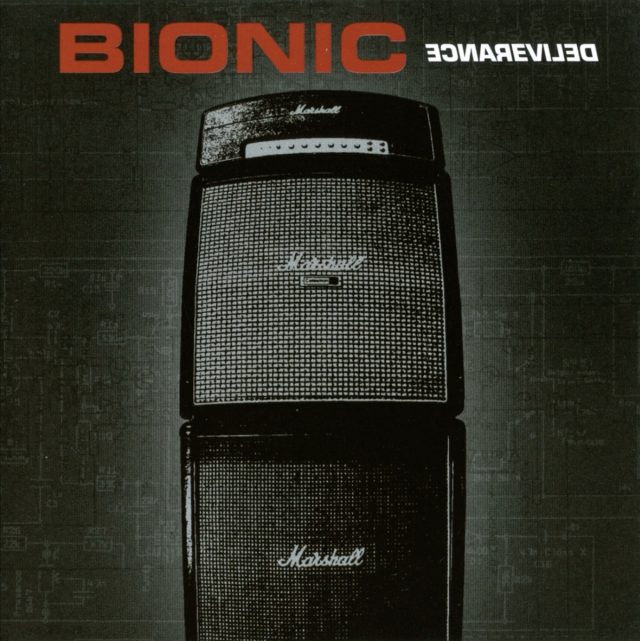 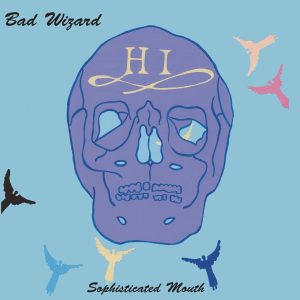 For bands like Bionic and Big Wizard, the only precious metal is the vintage stuff — the power chord-honking, fuzzbox-tromping, cowbell-plonking rawk of ages. That’s what they know, that’s what they love — and that’s what they deliver in spades on their latest albums. Oddly enough, though, they do it with different accents. Bad Wizard hail from Georgia and live in Noo Yawk, but on their sophomore smoker Sophisticated Mouth, this co-ed quintet recreate the screech-throat riff-boogie of AC/DC and Humble Pie so credibly that Angus Young probably thinks he wrote Soft, Warm and Wet and Black Cherry and forgot about ’em.

Canada’s own Bionic, on the other hand, aim south of the border on their debut disc Deliverance. Starring the tonsil-yanking vocals of ex-Doughboy Jonathan Cummins and the guitars of indie-rock MVP Ian Blurton, tunes like Turn You Out, Bad Times and Disarm careen between the sludge of Blue Cheer, the southern blooze of The Black Crowes, the thundering stoner-rock of Fu Manchu and the robot-rock of Queens Of The Stone Age, resulting in a musical melting-pot that sounds American enough to earn them green cards. Get a double dose of their destructive powers.