Home Hear n.e.r.d. life by D’Vo Urges You To Go Get It

n.e.r.d. life by D’Vo reaches for the stars (and encourages you to join him) with his inspirational new single and video Go Get It — showcasing today on Tinnitist.

The latest release from the alternative hip-hop soul artist from Houston, Go Get It delivers a musical pep talk and an irresistible groove at the same time, with D’Vo sharing words of encouragement — and switching between nimble rap bars and sweetly supple could crooning — all atop a timeless vibe that bears traces of everyone from Justin Timberlake and Childish Gambino to ’70s P-Funk.

And even though D’Vo‘s message comes through loud and clear to the listener, he’s really talking to himself — the cut is really a story about his own youth and the obstacles he faced growing up. D’Vo reminds us that we can do anything we want in life — we just have to get up, grind and go after it. 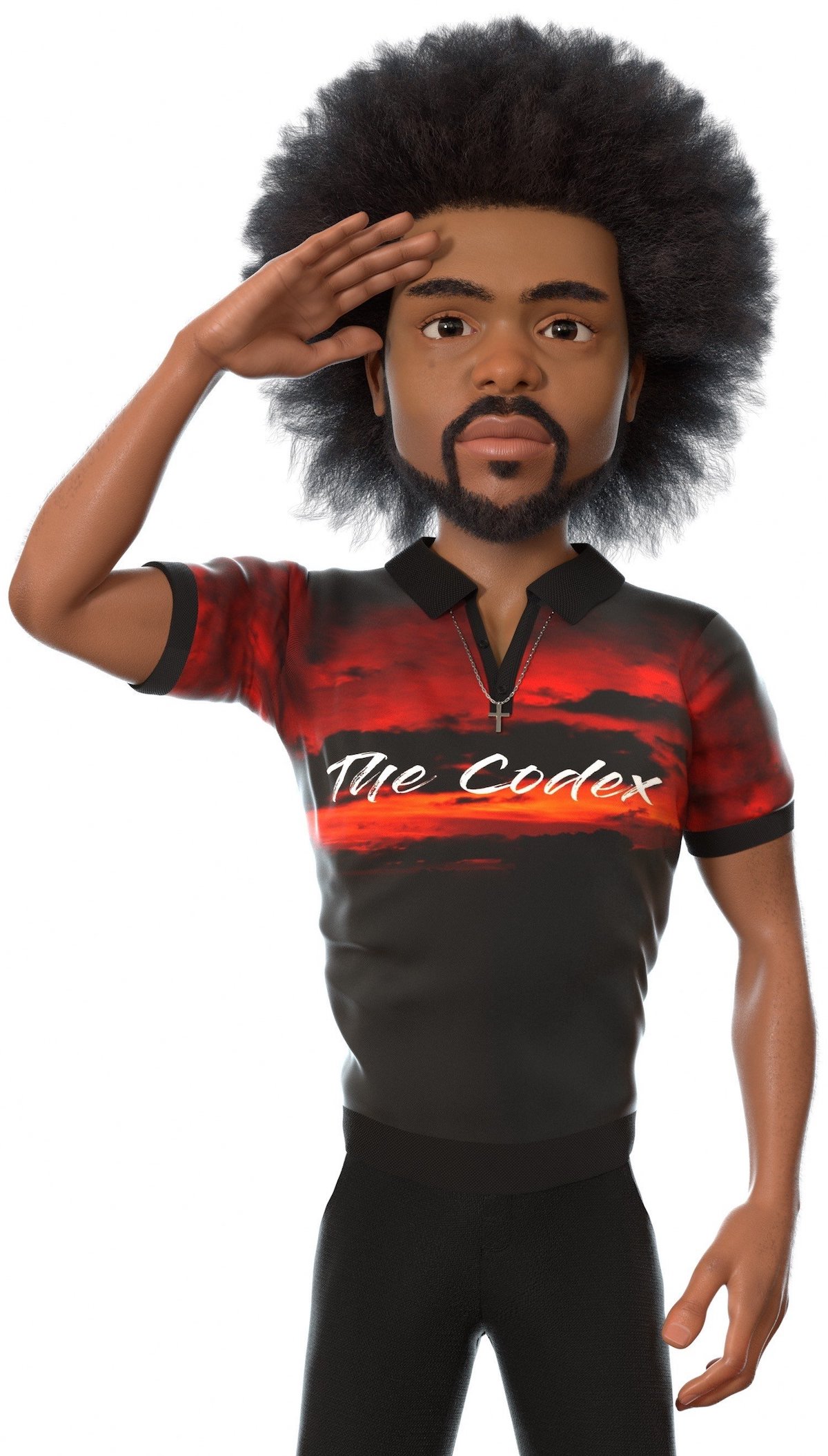 For D’Vo, that has meant creating his own lane in the music industry. He is the voice of Global Rhythm and the owner of the independent label Element 11. He has released over 35 songs, most of which are a part of the Christian hip-hop series The Codex. The series will culminate with 11 studio albums, of which three have already been released. Fusing hip-hop with southern soul and even jazz, D’Vo has crafted a futuristic sound that has earned him a handful of top-charting songs.

Although he’s certainly not shy about sharing his music, D’Vo the man remains humble, choosing to remain anonymous and let his music command the spotlight. Watch the video for Go Get It above, listen to the track on your preferred streaming service HERE, check out more of n.e.r.d life by D’Vo’s sound below, and go get him at his website, Twitter, Facebook and Instagram. 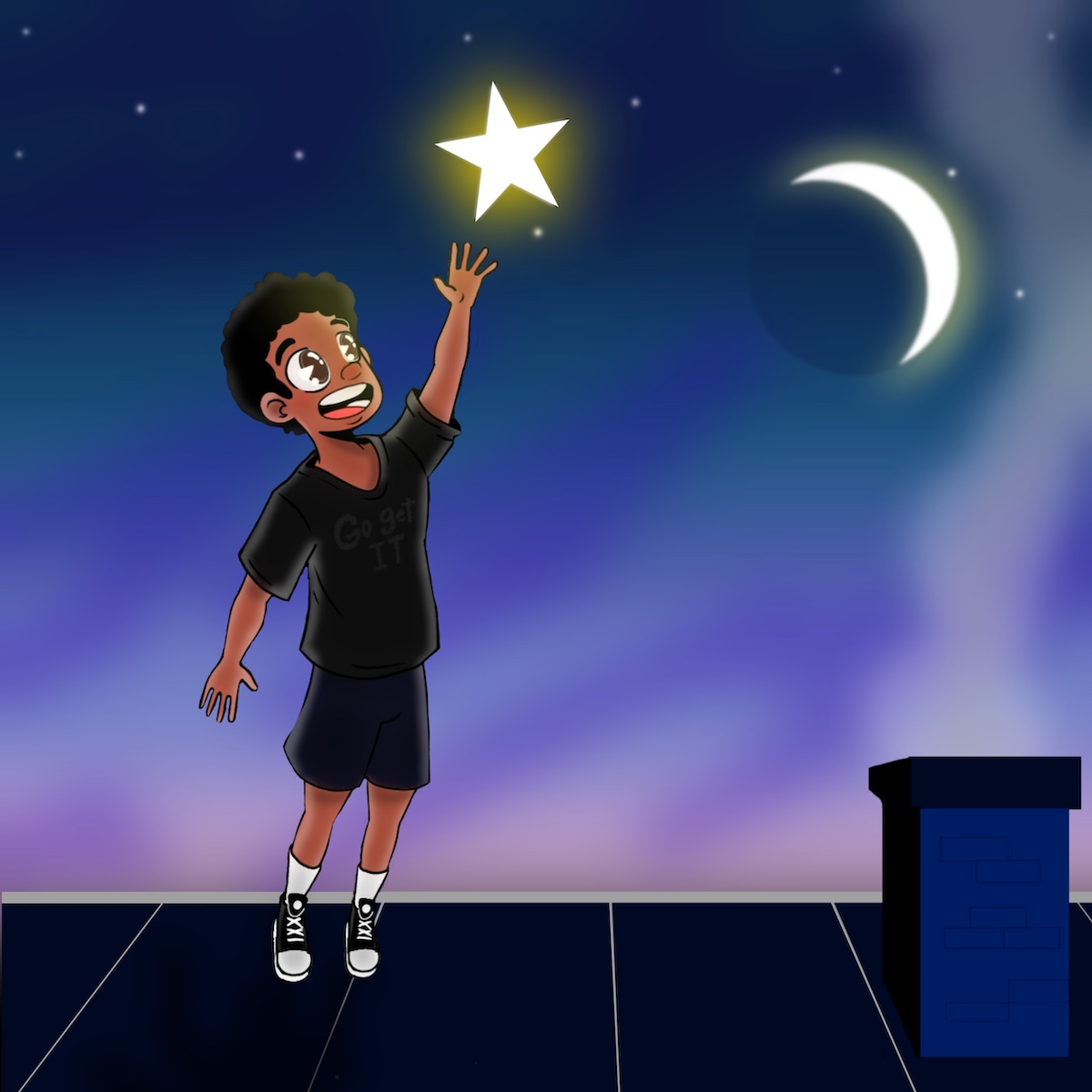 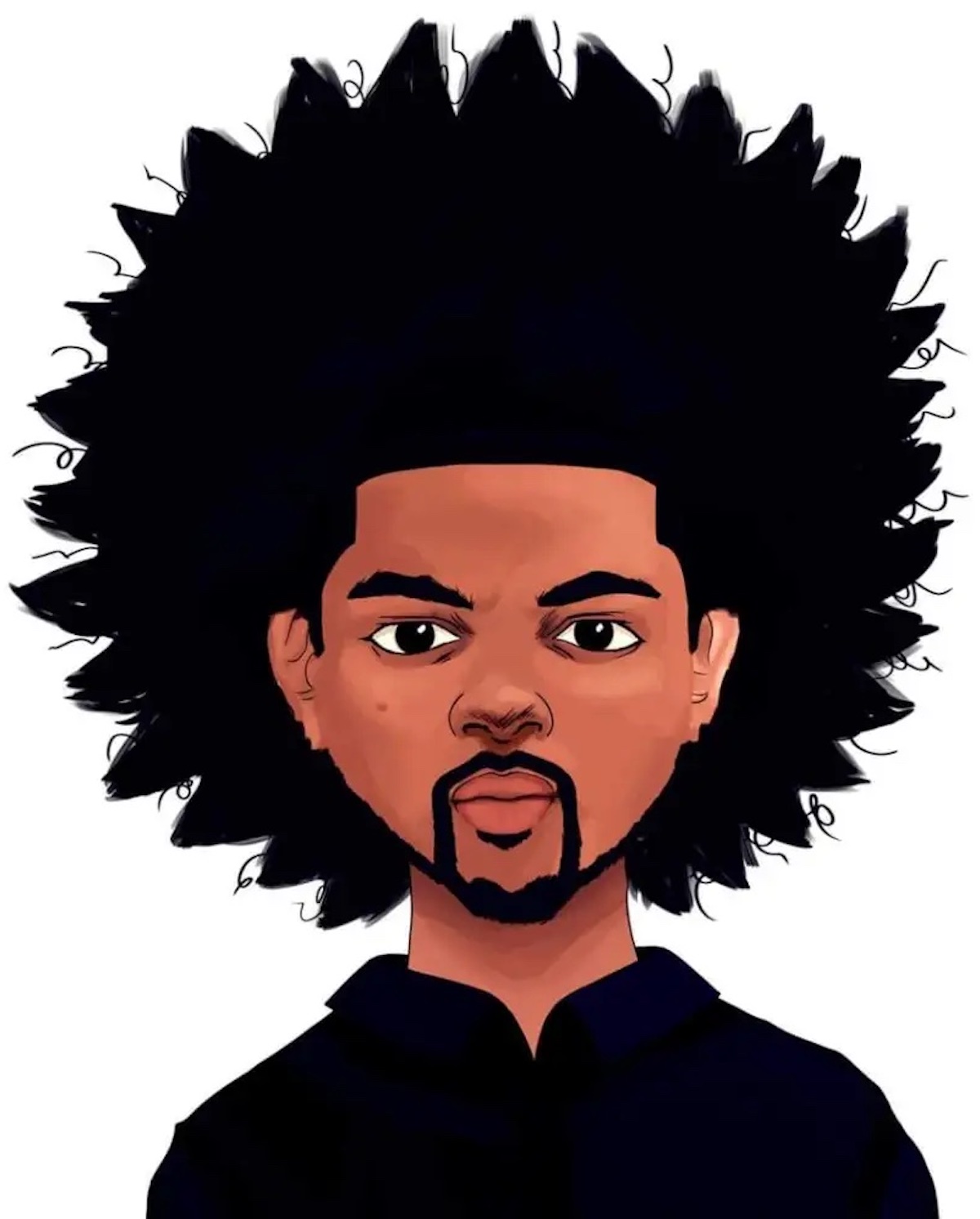