Home Hear Lisa Nicole | He’ll Be With You: Exclusive Premiere 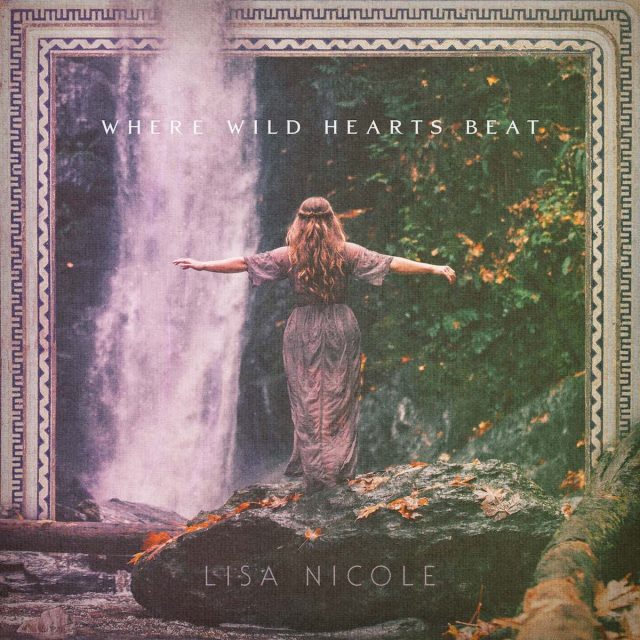 Lisa Nicole breaks your heart with a devastating ode to undying love in her new single He’ll Be With You — premiering exclusive on Tinnitist.

A preview of the B.C. country artist’s imminent debut album Where Wild Hearts Beat, He’ll Be With You — written in Nashville with her fellow Canadian country peers Tenille Arts and Mallory Johnson — was inspired by a tragic event involving one of Nicole’s close friends.

“In terms of pure heartbreak and emotion, He’ll Be With You was one of the most personal songs for me to write and record for the album,” she says. “It was based on the loss of my best friend’s husband, who passed away in a tragic accident. This song represents my story for her, and for anyone else who has endured the pain of a loss that is deeply personal.”

The rest of the album features a mix of mostly Nashville-penned country songs, with added touches of modern pop and Canadian West Coast influences provided by CCMA award-winning producer Jeff Johnson (Chris Buck, Meghan Patrick). Besides Arts and Johnson, Nicole also turned to other notable artists and songwriters like Beth Marie Anderson, Phil Barton, Brian White, Dave Pahanish, along with producer Johnson and her longtime guitar player Jason Thomas, who provided additional written contributions beyond their work in the studio.

The native of the Kootenay region of British Columbia will release Where Wild Hearts Beat across all digital platforms on Friday, Aug. 13. Listen to He’ll Be With You above, hear more from Lisa Nicole below, read her 20 Questions answers HERE and get in touch with her on her website, Facebook, Instagram and Twitter.