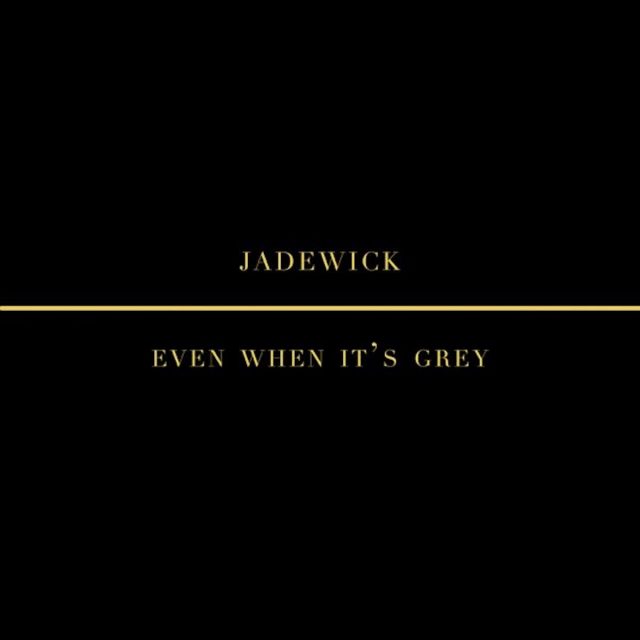 Jadewick unveil a rich spectrum of new sonic tones and shades on their latest EP Even When It’s Grey — showcasing today on Tinnitist.

Taking a shift into groovier and more accessible terrain, the four-track EP finds the Memphis quartet evolving beyond the sound of their earlier releases, dropping some of their familiar emo-tinged hallmarks in favour of stylishly modern post-punk soundscapes. The atmosphere is still there, it’s just more refined and more subtle.

“I think we were coming out of a period of writing that fully embraced a slower, more somber sound,” Sameer Shirazee says. “We knew that whatever we wanted next to be more energetic and upbeat. These songs were written in late 2019 / early 2020, so I wanna say at that time I was actually getting really into The National, and getting back into Foo Fighters seriously. Definitely some Foals here and there, but I really remember being on a huge National/FF kick.” 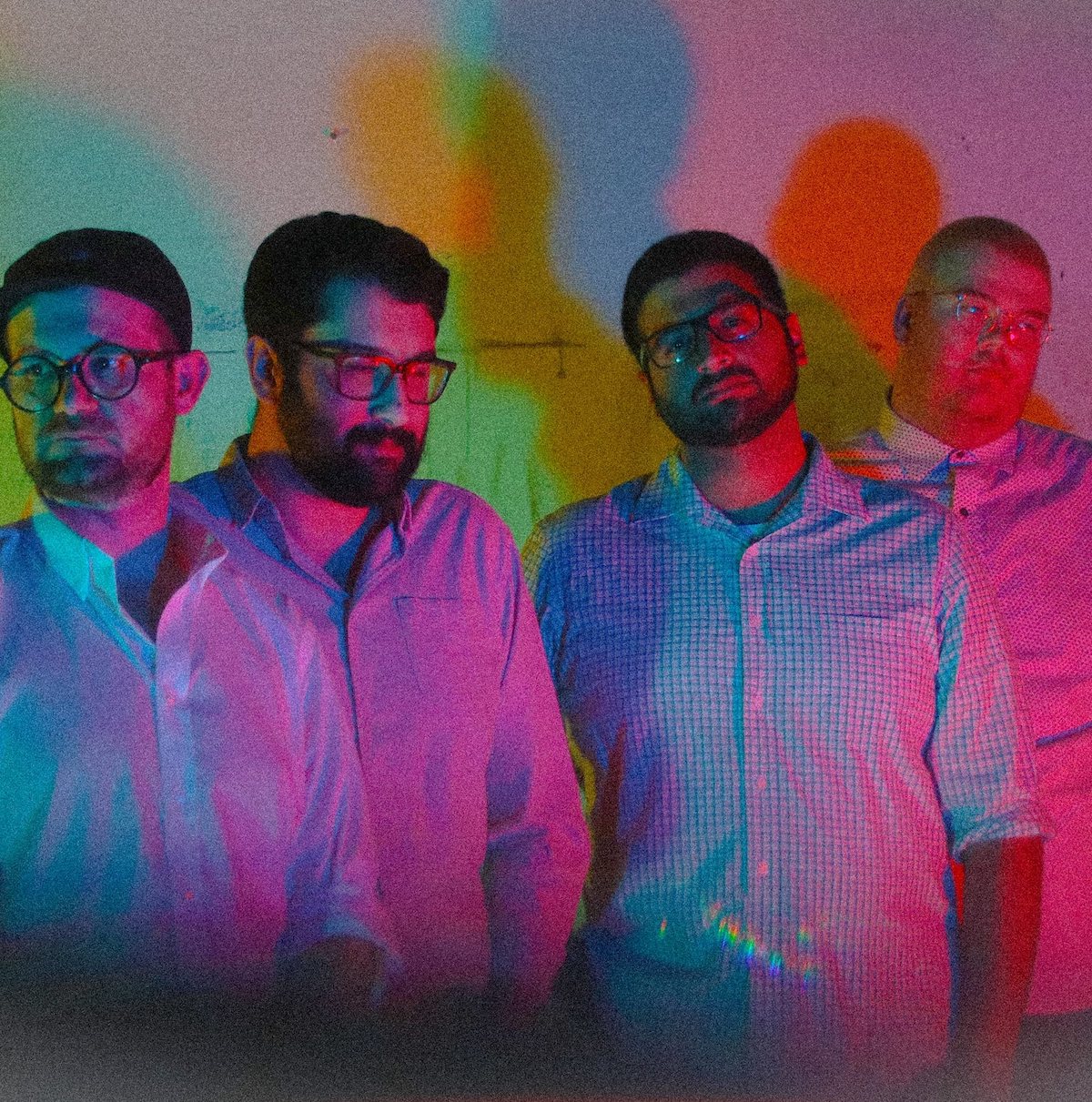 Take opening track Siren In A Past as a benchmark for what to expect from the redefined band formerly known as Gryscl. Electronic skitters and stadium drums accent a backdrop of driving, grooving bass, along with cool and clean falsetto vocals. Beachfont draws influence from bands like Wild Nothing or Local Natives, with pentatonic guitar cascades and chimy riffs; it lets space and the subsequent reverb create the desired atmosphere. At Bay and Heavy Heart make a warm and heartening and dive into interesting syncopations and drum twists, with the latter bringing the record home with a scattered and home-made Ben Gibbard-style drum loop.

While Shirazee says the pandemic didn’t have much impact on the writing and recording of the album, it did impact an unexpected element of the release. “COVID definitely influenced how we approached the visual elements of the album,” he reveals. “Each music video for these songs was filmed during different points of the pandemic, and in a way stamped the progress of the country at the time. We were fully able to spend some time with each song in their own moments.”