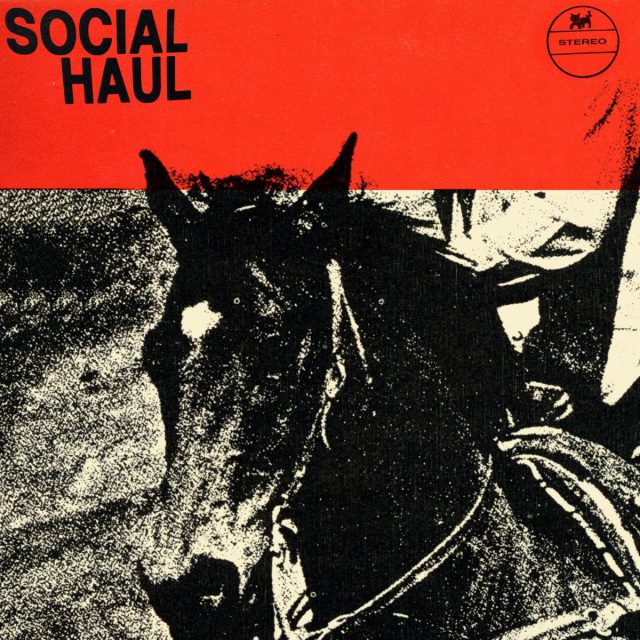 Fronted by Traams’ Leigh Padley, the group’s debut is full of potent lyricism, sprawling vocals and relentless riffage demonstrating their electrifying potential amidst a rip-roaring wall of noise. Or, as they say: “Social Haul is a collection of songs to get to know us by. The album loosely depicts a protagonist challenging perceived negative aspects of character, particularly in others, attacking in stages or episodes. Not dissimilar to that unfinished Bruce Lee movie. Including bouts with ignorance, through to rebellion, disassociation, spiritual bypassing, indifference and eventually light-enlightenment. Social Haul centres around the middle distance, the place in which we realise that no matter how insignificant or excluded we may feel, we all have something worthwhile to say. Produced with Daniel Fox (Girl Band).” 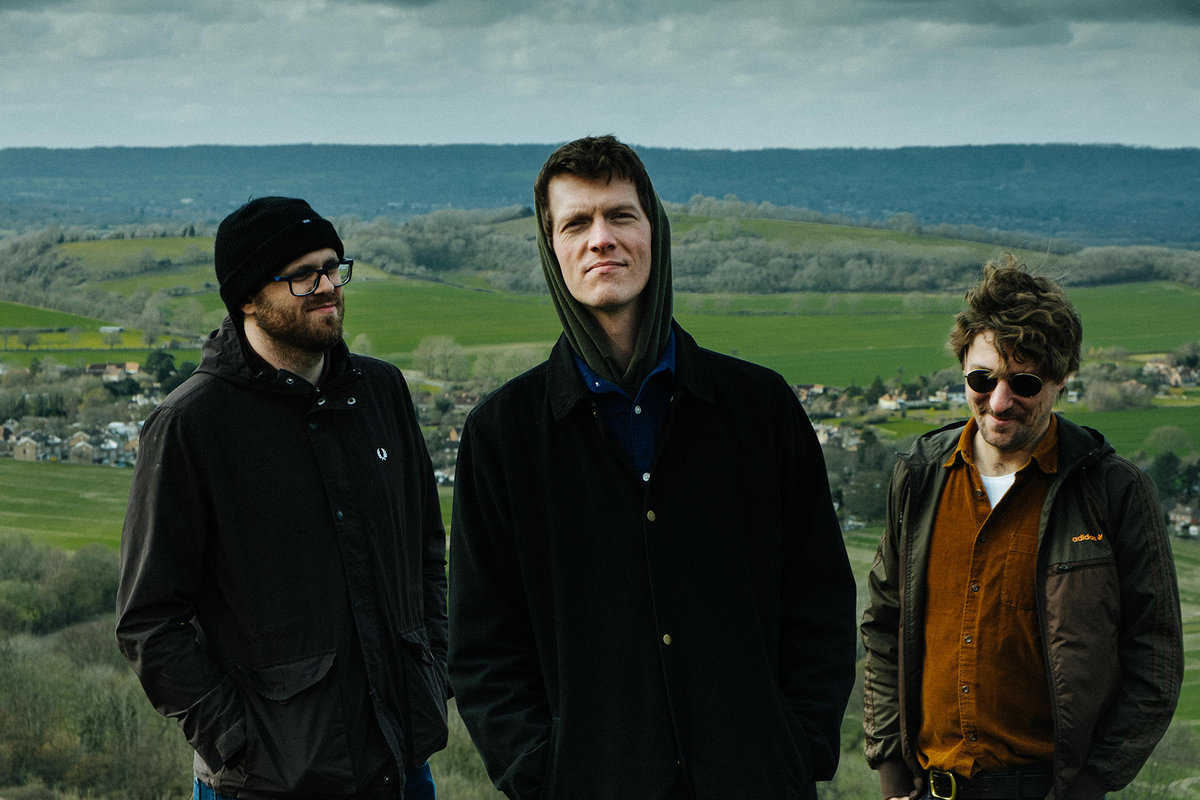