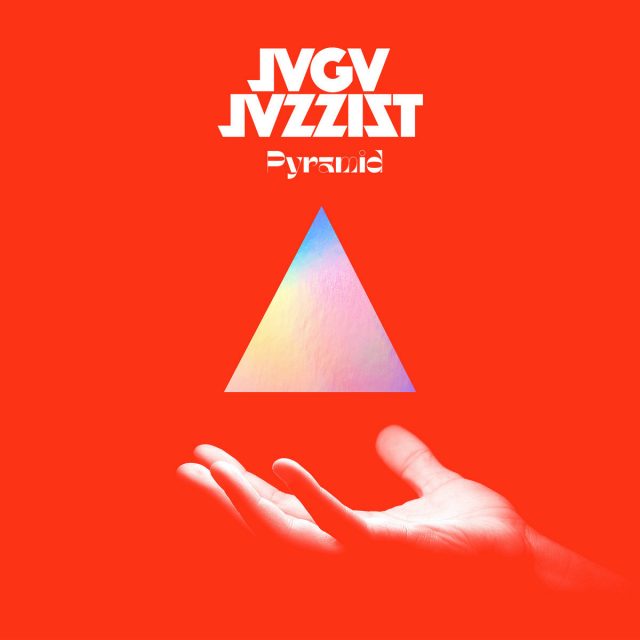 THE PRESS RELEASE: “On their new album Pyramid, legendary Norwegian eight-piece Jaga Jazzist take a deep dive into post-rock, jazz and psychedelia influences. It’s their first album since 2015’s Starfire and their ninth album in a career now spanning four decades. On Pyramid, Jaga Jazzist have crafted a suitably cosmic sound, all the while nodding to forebears spanning from ’80s jazz band Out To Lunch and Norwegian synth guru Ståle Storløkken to contemporaries Tame Impala, Todd Terje and Jon Hopkins. Each of the album’s four longform entries evolves over carefully plotted movements, the tracks’ technicolour threads dreamily unspooling. The band, led by Lars Horntveth and his compositions, took a direct approach to the creation of Pyramid, retreating to a secluded woodland studio in neighbouring Sweden, they bunkered into the studio for 12-hour days. “The most important thing is that we didn’t want to over-analyze every musical idea” says co-founder and drummer Martin Horntveth.”