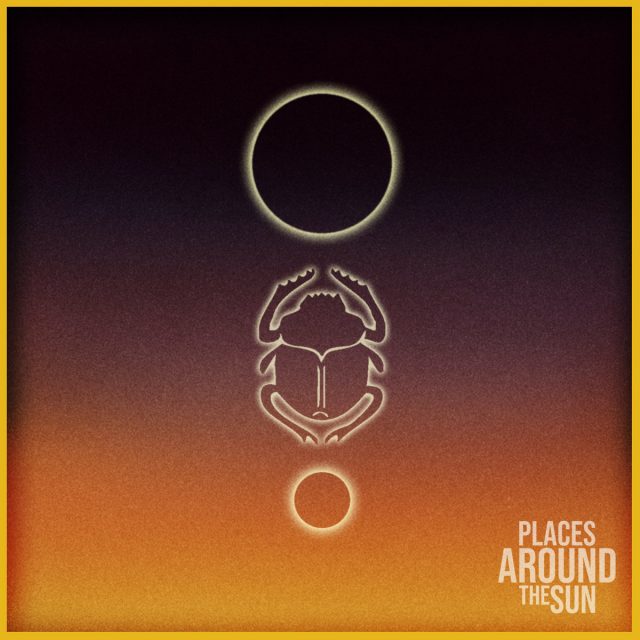 THE EDITED PRESS RELEASE: “Portuguese heavy rock four-piece Places Around The Sun have released their third album. The self-titled effort spreads their eclectic sound further across the globe into new and familiar ears with a mixed cauldron of Urge Overkill and Opeth, featuring ’70s psychedelic sludge with a bit of ’60s hippie trippin’.

The winds howl on Intro, giving off an old school western feel like a lone outlaw walking through a desolated ghost town with dust and tumbleweed violently wisping memories through the air. Lost I Am Found is grungy with psychedelic vibes, channeling sounds and shadows from the ‘60s and ‘70s. The Wanted One reeks of a snazzy, jazzy face to face waltz groove. Bury It is a trippy dance with echo-guitars, sounding like shadows jumping in the darkness out of safe, secluded corners while Chasing Tails is proggy with a bit of a thrash bite. Embracer is a slower methodical dance of drums and guitars hand in hand, strings and sticks. Down the Road gives a bayou hug with a full jug in hand while Eight is the slow-down, end-of-the-road breather, like exhaled smoke.

Places Around The Sun’s third piece can be interpreted as an audio desert mirage, no acid or peyote needed.” 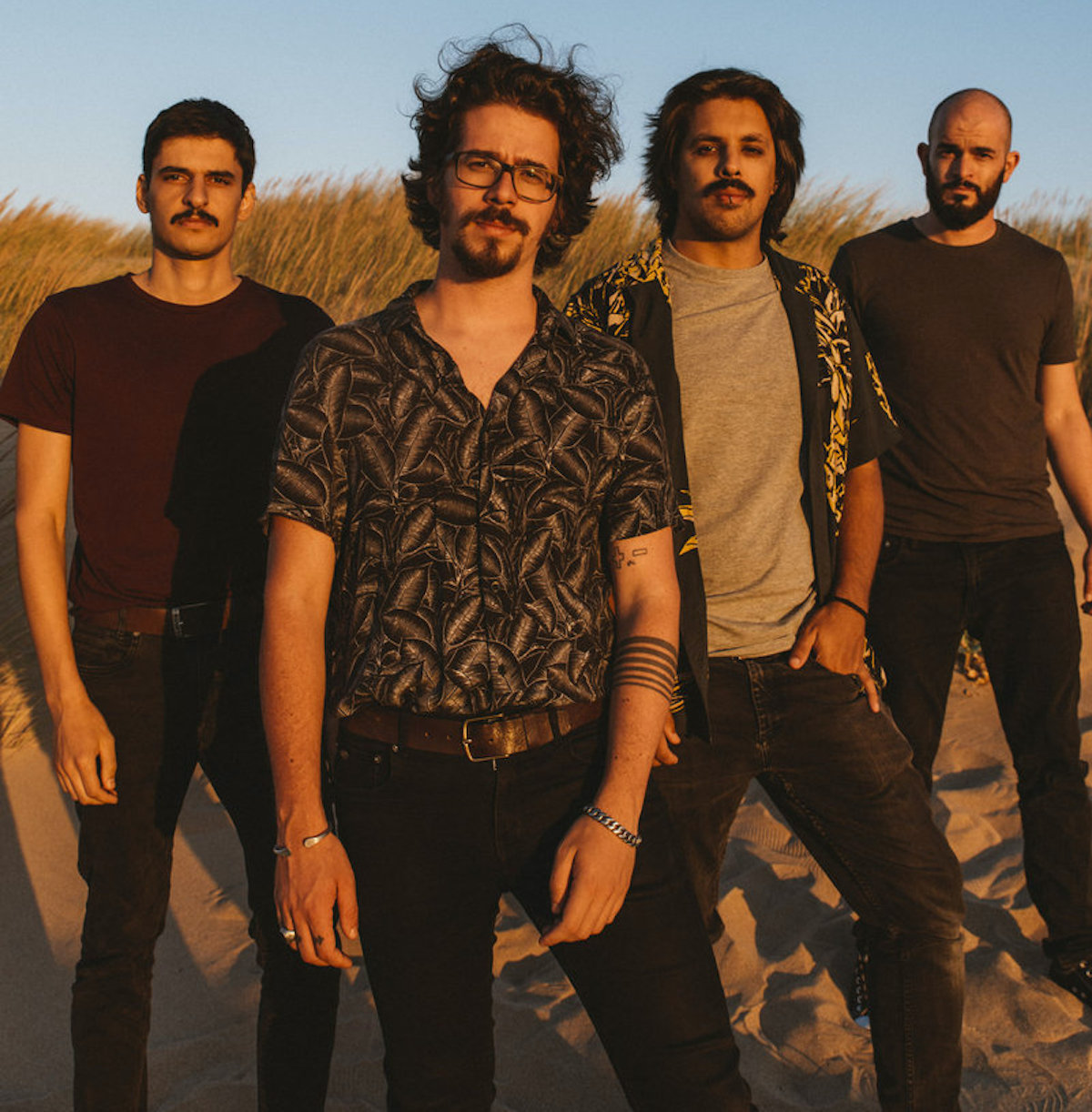