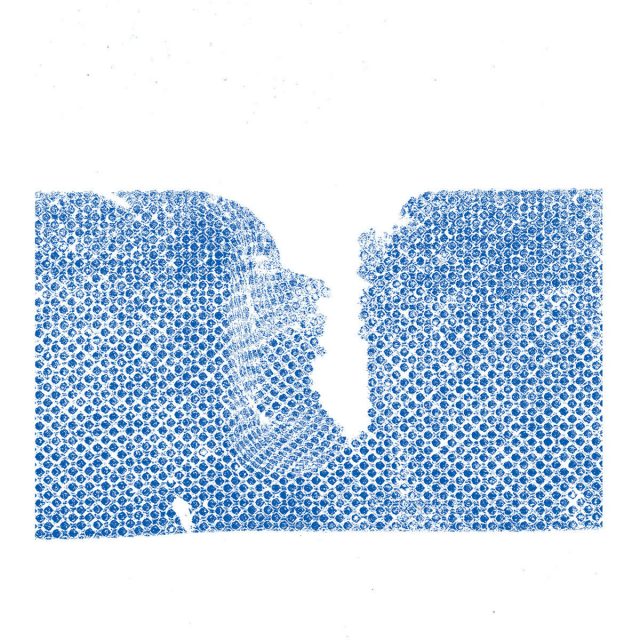 THE PRESS RELEASE: “Container is the project of American noise veteran Ren Schofield, originally from Providence, R.I., and now based in London. Whilst the music of Container sits perfectly fine within the dance genre and is functional enough to blow apart the walls of any club, years on the noise circuit have given Schofield’s brand of techno a rawness and direct intensity that stands out in the club and crosses over into other sub-sections of the underground. His modest set up of Roland MC-909, a four-track porta studio and an array of pedals allowed him to hone his scuzzy and bewildering beat music over the years. Almost a decade since his debut, Container arrives with Scramblers, a title taken from both a Baltimore street drug and a Rhode Island diner he used to eat at with his father. Schofield elaborates: “The juxtaposition between these two Scramblers is a great one. I wanted to pay homage to a nice name that lends itself to both depraved and wholesome contexts and do my part to carry on the tradition.” The eight tracks have their origins in live performance and a more high-octane delivery is noticeable when compared with previous Container albums.”

MY TWO CENTS: If androids have fever dreams, this is the soundtrack to their night terrors. And perhaps yours, assuming you listen to this the right way — excessively loud, high on psychotropics and locked in a closet with a malfunctioning blacklight. Not bad for a disc that was recorded, mixed and mastered in one day. This will definitely scramble your eggs. Hopefully in a good way.