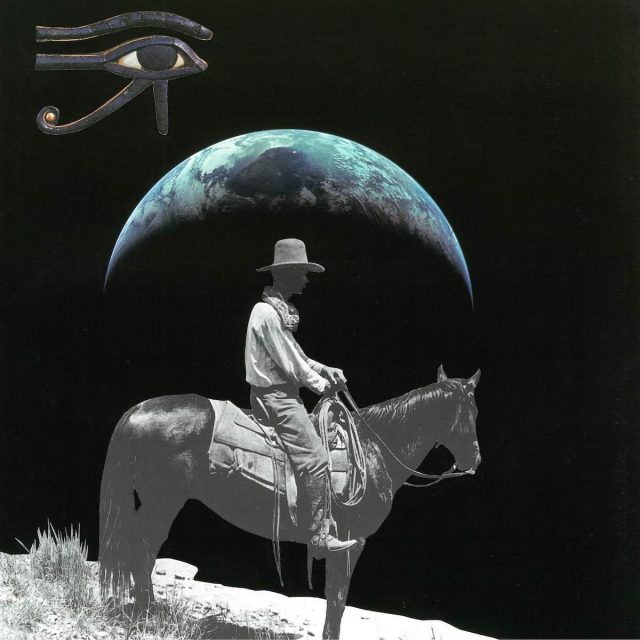 THE PRESS RELEASE: “Green Leaf Rustlers’ debut album is a 2LP live collection entitled From Within Marin. Featuring Chris Robinson (Black Crowes, CRB), Barry Sless, Greg Loiacono, Pete Sears and John Molo, the cosmic country quintet have become a staple of the live music scene in and around Marin County, Calif., celebrated for their re-imagining of outlaw country and country rock staples by artists like Gram Parsons, Waylon Jennings, The Byrds and more. The band, which seldom performs outside of North California, was captured by none other than legendary recording engineer and Grateful Dead archivist Betty Cantor Jackson at a handful of early 2019 shows in Marin. “The Green Leaf Rustlers are a Marin County hippie hayride,” says Robinson. “Rockin’ and rollin’ through our favorite classic cosmic country covers and keeping the good people dancing the night away under star-filled western skies.” Indeed, Robinson and company work their way through a set of exhilarating performances, including album opener Big Mouth Blues, originally by Gram Parsons, a gritty rendition of The Rolling Stones’ No Expectations, the full-tilt choogle of JJ Cale’s Ride Me High and the album’s first single, the American roots music standard That’s Alright Mama, originally penned by bluesman Arthur “Big Boy” Crudup.”

MY TWO CENTS: You’ve got Chris Robinson. You’ve got a crack backing band. You’ve got a killer set list ot classics by Bob Dylan, Johnny Cash, Gram Parsons, The Rollings Stones, The Byrds, JJ Cale, Waylon Jennings, Arthur Crudup and others. You’ve got a double-live vinyl album chock full of hippie jam-band flights of fancy. What else could you possibly want? Except maybe some of those green leaves they’re rustling.