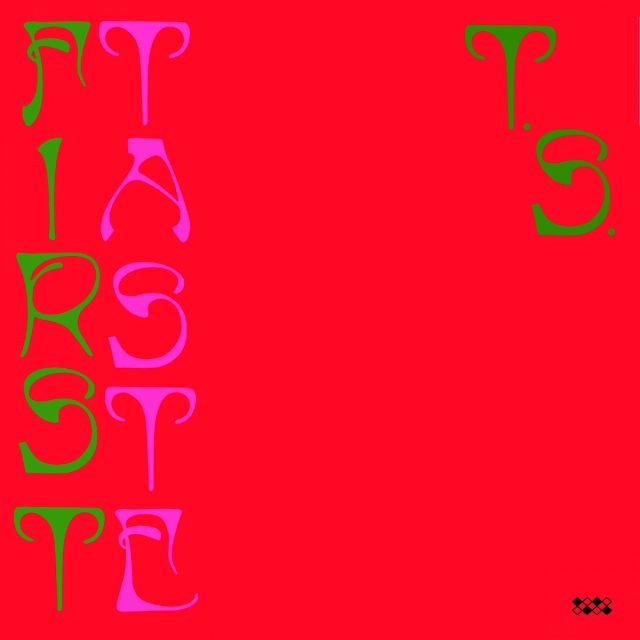 WHO IS HE? The crazily prolific L.A. garage-rock singer-guitarist who has already released seven albums with his various bands over the past 18 months — which is probably about half as many as he’d like.

WHAT IS THIS? The Type A artist’s umpteenth release under his own name, and also something of a first — the disc features no guitars, relying instead on an arsenal of alternative instruments like bouzouki, koto, mandolin, recorder, sax and plenty of keyboards. Hey, a guy’s gotta do something to keep it interesting.

WHAT DOES IT SOUND LIKE? Amazingly, not that different from his other albums. Despite the anything-goes instrumentation and a few more introspective and psychedelic cuts, Segall’s pedal-to-the-metal pacing and maximalist intensity haven’t changed a bit. Basically, it’s another solidly satisfying disc — and one that suggests he could probably work his magic with two spoons, a brick and a broken accordion.

WHAT WOULD BE A BETTER TITLE FOR THIS ALBUM? All You Can Eat.

HOW SHOULD I LISTEN TO IT? Fast — he’s bound to release his next one any second.

WHAT ARE THE BEST SONGS? Taste’s primal double-drum track (several songs feature Segall on one side and a second percussionist on the other), punchy horns and feverish delivery let you know what you’ll be in for on later cuts like The Fall and I Worship the Dog.

WHAT WILL MY FRIENDS AND FAMILY SAY? ‘With all this going on, who needs to muddle things up with a guitar?’

HOW OFTEN WILL I LISTEN TO THIS? At least a few times — unless you’re a guitar player, perhaps.

IF THIS ALBUM WERE A HOME PROJECT, WHAT KIND OF PROJECT WOULD IT BE? A nifty wooden box put together without nails or glue.

SHOULD I BUY, STREAM OR STEAL IT? Fans can safely shell out; newbies might want to sample before they go for the full-meal deal.