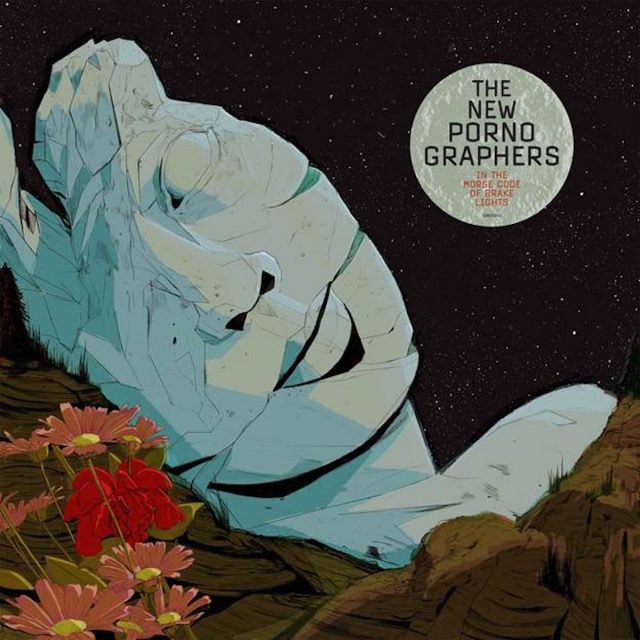 Every artist ends up writing about cars at some point. Even The New Pornographers. The Vancouver indie-pop supergroup just announced that their upcoming eighth album will be titled In The Morse Code of Brake Lights, and will include songs with titles like Higher Beams, Leather on the Seat and You’ll Need a Backseat Driver. Coincidence? Well, kinda, according to frontperson and songwriter A.C. Newman, who also produced the Sept. 27 album.

“I was about two-thirds of the way through the record when I began to notice that lyrically so much of it was pointing toward car songs,” notes Newman. “The opening track is You’ll Need a Backseat Driver, and that was a metaphor that seemed to be running through other songs, too. Next to the love song, I feel like the car song is one of the most iconic kinds of songs in pop music, from Chuck Berry to the present. There was so much of that throughout it that I started thinking: ‘Oh, no, there’s too many references to cars on this record!’ And then I thought, ‘No, that’s good — people might think it’s a concept album.’”