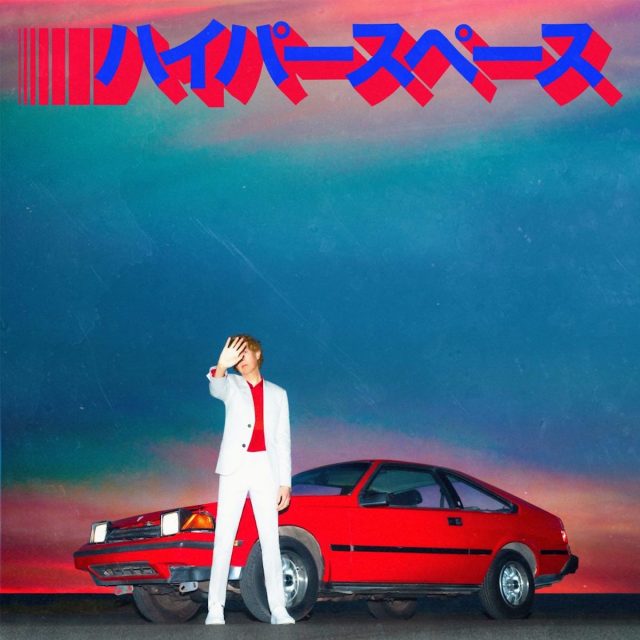 WHO IS HE? The mononymous singer-songwriter whose last name is Hansen, and whose family tree has roots in Winnipeg. An artist whose sound has undergone several evolutions and sea changes — from folk-hop loser and lo-fi experimenter to funky midnite vulture, tropicalia enthusiast and eventual award-winning pop-chart mainstay. And a guy I once found myself standing beside after I snuck into a pre-Grammy shindig in L.A. celebrating Winnipegger Neil Young (small world, ain’t it?).

WHAT IS THIS? His 14th studio album, the followup to his Grammy-snagging Morning Phase (2014) and Colors (2017) — and a disc that finds him collaborating extensively with fellow pop eccentric and sonic explorer Pharrell Williams (though Colors producer Greg Kurstin, singer Sky Ferreira and rapper Terrell Hines also drop by).

WHAT DOES IT SOUND LIKE? About as spaced-out as its title might suggest — but far less colourful, speedy and fun than you’d expect from a disc whose cover includes a red sports car, a white-suited Beck and Japanese typography. Although the disc does have its playful upbeat moments, for the most part, it finds our hero untethered and drifting, crooning about dark places and everlasting nothing in a synth-filled stratosphere reminiscent of vintage Todd Rundgren.

WHAT SHOULD IT BE TITLED? Mellow, Definitely. Gold, Not So Much.

HOW SHOULD I LISTEN TO IT? With expectations slightly lowered, devil’s haircut tamped down and definitely no craziness involving Cheez Whiz.

WHAT ARE THE BEST SONGS? The electro folk-blues collage Saw Lightning is the most energetic cut on the disc, though the laid-back Uneventful Days, Die Waiting (with Ferreira) and the hazy Chemical are worth a spin or two.

WHAT WILL MY FRIENDS SAY? ‘How can two guys as weird as Beck and Pharrell end up making something as unexciting as this?’

HOW OFTEN WILL I LISTEN TO IT? If Sea Change and Morning Phase are your favourite Beck albums, you’re in luck. If not, this won’t be on your playlist for long.

IF THIS ALBUM WERE MEDICINE, WHAT WOULD IT BE? Tranquilizers.

SHOULD I BUY, STREAM OR STEAL IT? Streaming through Hyperspace seems appropriate.