Home Read Reviews Shannon Dooks Has Her Doubts About You

Shannon Dooks works through the stages of romantic grief in her endearing and entertaining new video for her single Doubts — showcasing today on Tinnitist.

“We wanted to capture the very private moments of a woman going through a breakup, and how she copes with it all,” the Toronto singer says. “We wanted to weave through some relatable, light-hearted moments, as well as underlying tones of realness. Ultimately, the video embodies how I work through my own self-care after cutting ties with someone who consistently let me down.”

Shot and directed by Nick Posthumus (Midnight Vesta), Dooks’ video illustrates the joys and creative spark she felt on the project. “It was a real, true pleasure working with such insanely talented friends,” she shares. “Nick is a long-time friend of mine, and we frequently collaborate, write, and perform music together. Evan Henderson edited the final cut, and also worked all the VHS and vintage elements of the shoot. Morgan O’Grady did my makeup, as well as for Alyssa Giddings, Rosemary Moore, and herself for the ‘ladies’ portion of the shoot.” 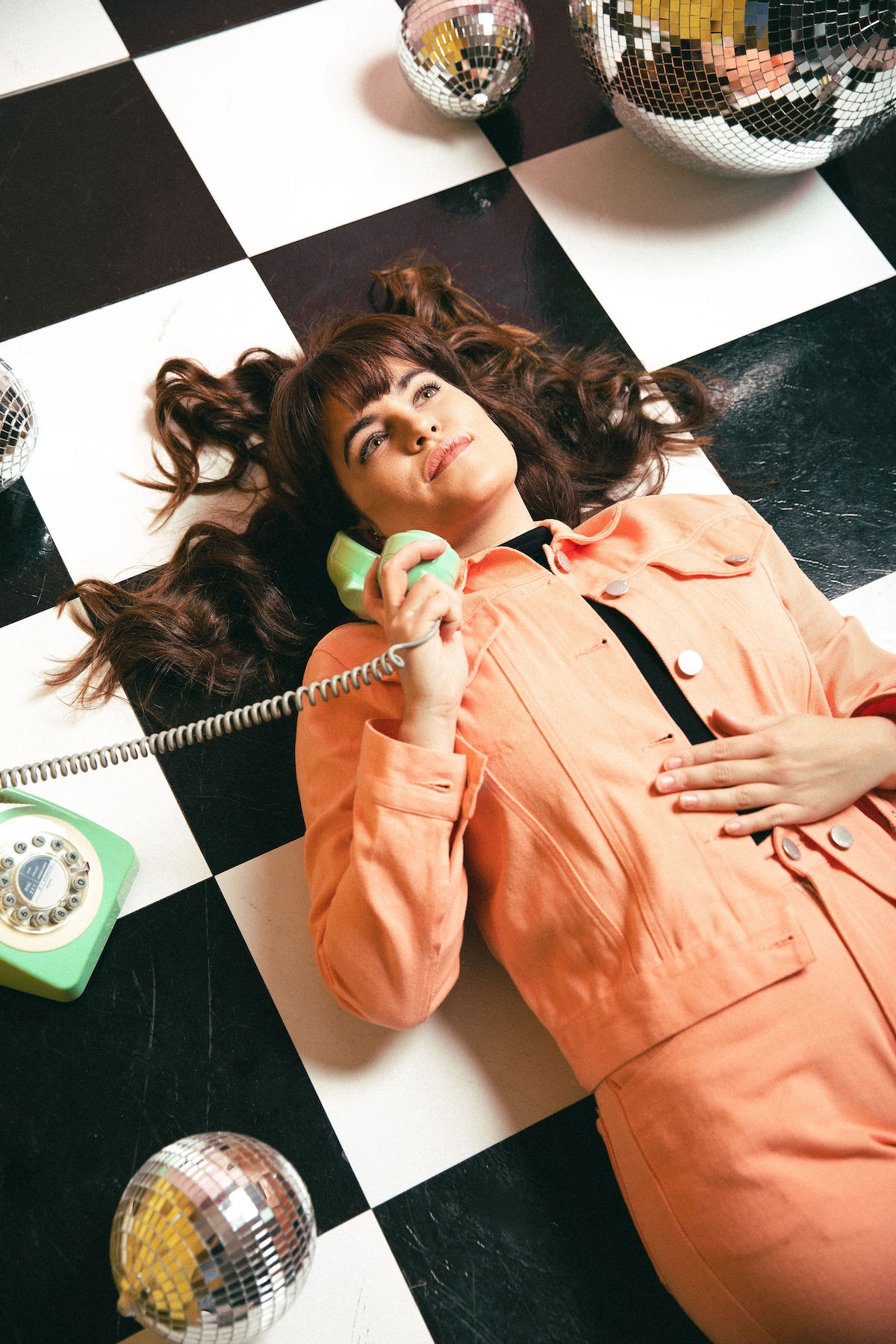 Penned by Rosanne Baker Thornley and produced by U.K. producer Will Schollar, the track balances light-fingered piano melody against weighty lyrics that describe the tipping point in a crumbling relationship. According to Dooks, “it’s that feeling of constantly putting in effort into the relationship, and each broken promise is that much more devastating as it goes on … And then you finally reach a breaking point.”

A followup to her 2014 self-titled debut EP, her sophomore release Do It Again is set for release this summer. The disc is currently being recorded at Kensington Sound with producers Ben Pelchat and Earl Powell, and singer-songwriter and mentor Thornley. 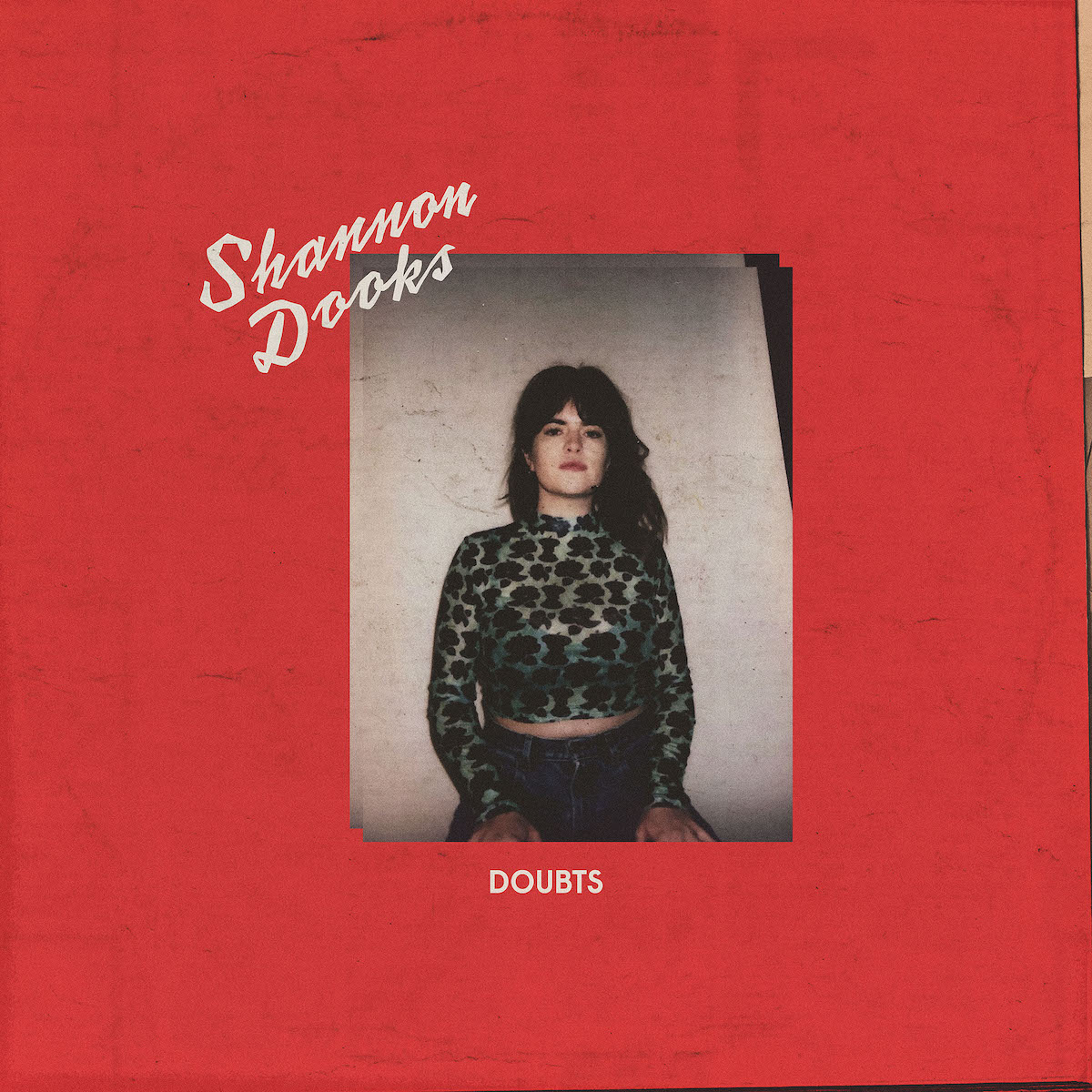 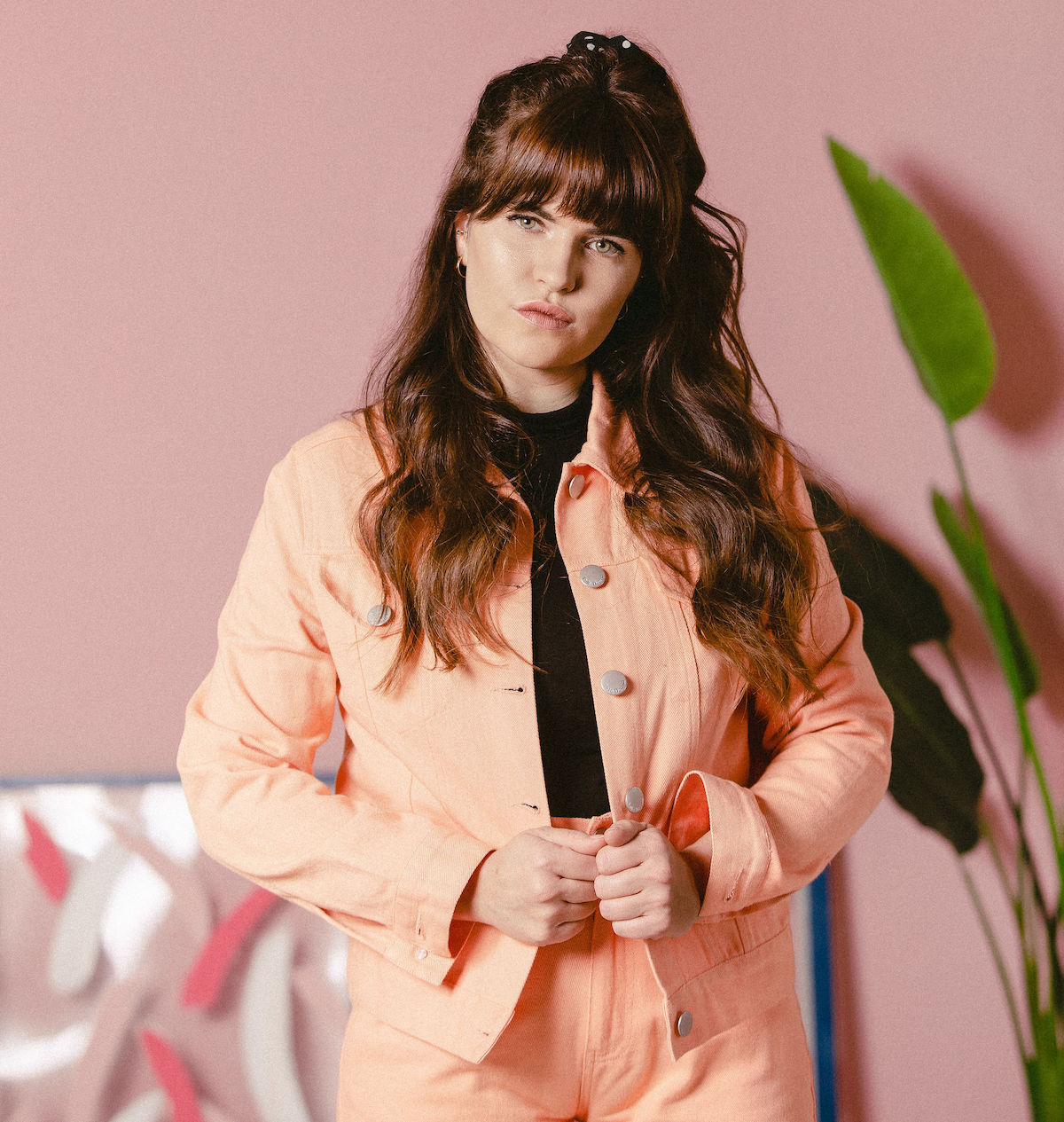