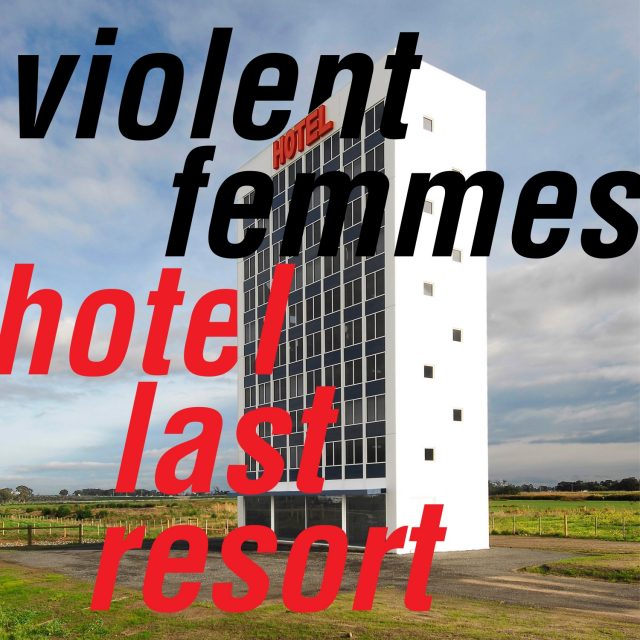 WHO ARE THEY? The Milwaukee folk-punk oddballs who debuted more than 35 years ago with the immortal cuts Blister in the Sun and Gone Daddy Gone — and who are currently enjoying the second act in their career after overcoming a few years of bad vibes and internal legal battles that divided singer-guitarist Gordon Gano and bassist Brian Ritchie.

WHAT IS THIS? Their 10th studio release (out July 26) is also their second album since burying the hatchet and reuniting back in 2013, and their first disc to feature new drummer John Sparrow, who got upgraded after several years with their touring sidemen Horns of Dilemma.

WHAT DOES IT SOUND LIKE? Not much different from their 2016 comeback album We Can Do Anything — which, as you may or may not remember,  traded the unhinged mania of old for a mellower, moodier and more maturely middle-aged version of their strummy idiosyncrasy.

WHAT WOULD BE A BETTER TITLE FOR THIS ALBUM? Getting Close to Check-Out Time.

HOW SHOULD I LISTEN TO IT? On a playlist with recent works by fellow oddfellows like Jonathan Richman and They Might Be Giants.

WHAT ARE THE BEST SONGS? Nothing here is jawdroppingly great — but I Get What I Want, I’m Nothing, Not OK, It’s All or Nothing and This Free Ride come closest to rekindling the weird old spark.

WHAT WILL MY FRIENDS AND FAMILY SAY? ‘Hey, everybody has to make a living.’

HOW OFTEN WILL I LISTEN TO THIS? Maybe once or twice — but that will just make you want to dig out their old albums.

IF THIS ALBUM WERE CLOTHING, WHAT KIND OF CLOTHING WOULD IT BE? Your dad’s goofy old golf pants that are no longer in style.

SHOULD I BUY, STREAM OR STEAL? Hotels are almost never worth the money.