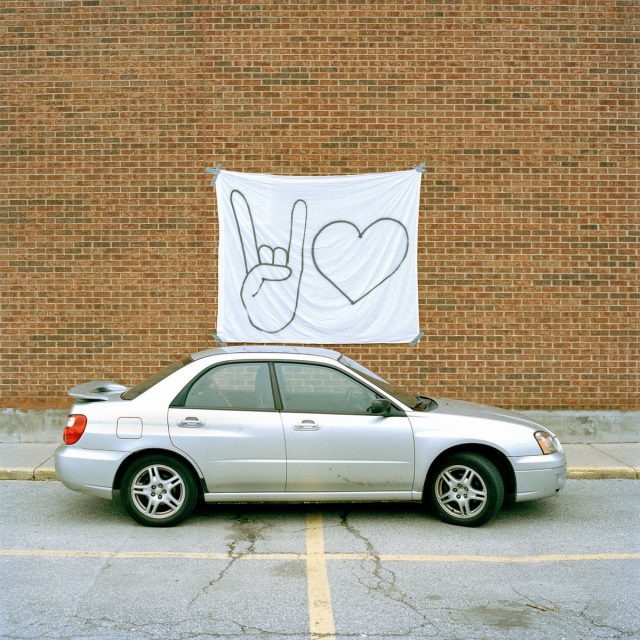 WHAT IS THIS? Their entertaining and endearing debut disc, which features 11 pop-rock nuggets, punky blasts and novelty numbers fuelled by sharp guitar licks, punchy beats and lyrics every bit as clever and comedic as the band’s name and album title.

WHAT DOES IT SOUND LIKE? That goofy band you and your buddies put together one summer on a lark.

WHAT WOULD BE A BETTER TITLE FOR THIS ALBUM? Police and Pals.

HOW SHOULD I LISTEN TO IT? Without taking it too seriously — since they clearly aren’t.

WHAT ARE THE BEST SONGS? Wright’s conversational lyrics are the real stars of the show here — especially on gems like Emily’s Famous, Boys in Bands and Peace Sign.

WHAT WILL MY FRIENDS AND FAMILY SAY? ‘Well, at least they’re enjoying themselves.’

HOW OFTEN WILL I LISTEN TO THIS? Whenever you need a palate cleanser after something dark and serious.

IF THIS ALBUM WERE ONE OF YOUR FRIENDS, WHICH FRIEND WOULD IT BE? The one who never runs out of funny stories.

SHOULD I BUY, STREAM OR STEAL? Stream it and see if you think it’s worth making the commitment.