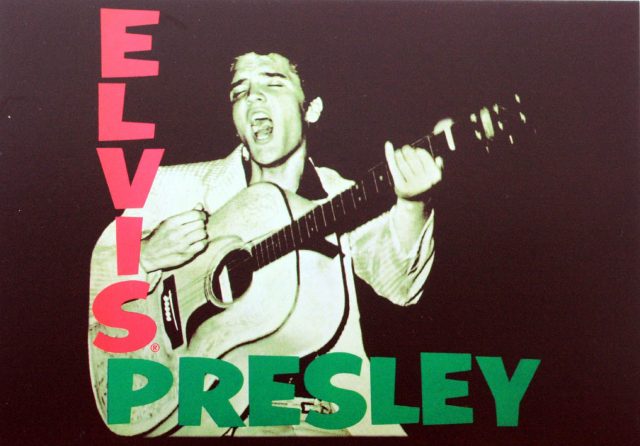 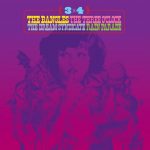 Bangles | Three O’Clock | Rain Parade | Dream Syndicate
3X4
For those who prefer their tribute albums to be as logistically complicated as possible, this nifty 12-tracker has four bands from L.A.’s 1980s Paisley Underground covering each other’s classics. Call it a paisley daisy chain (which would have made a better album title, come to think of it). 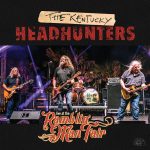 The Kentucky Headhunters
Live At The Ramblin’ Man Fair
The apparently immortal southern rockers are no fools: To get you to buy their latest live set, they’ve added three previously unreleased studio tracks from the superb Meet Me In Bluesland sessions with late Chuck Berry pianist Johnnie Johnson. Bastards. 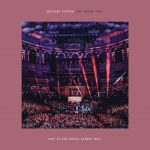 Gregory Porter
One Night Only: Live At The Royal Albert Hall (CD/DVD)
If the jazz singer made the entire 70-piece orchestra and conductor Vince Mendoza sport his signature headgear, then I would definitely watch this. 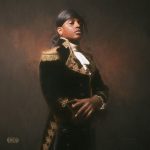 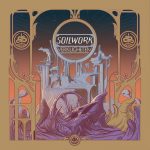 Soilwork
Verkligheten
The title of the Swedish metalloids’ 11th studio album is the Swedish word for reality. And here’s bit of reality: It’s also their first album without longtime drummer Dirk Verbeuren, who left the band to join Megadeth back in 2016. 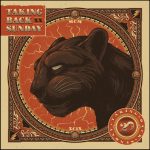 Taking Back Sunday
Twenty
The veteran pop-punk outfit celebrate their second decade with this career retrospective, which features the mandatory two new songs — and 19 oldies. Guess they didn’t have time to take math class along with all those Sundays. 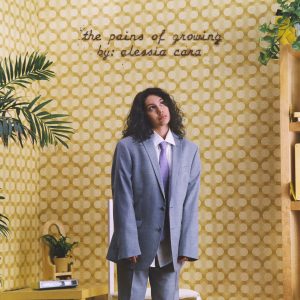 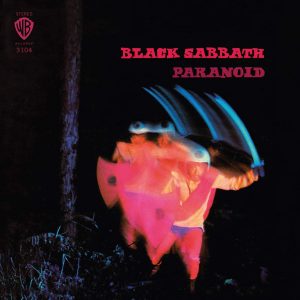 Monday January 7
Crank up the Black Sabbath: In 1971, the band released their sophomore album Paranoid in the U.S. Reportedly, they wanted to call it War Pigs, but the record label changed the title. Meanwhile, in 1994, Oasis started recording their debut album Definitely Maybe in South Wales.

Tuesday January 8
Hail to The King: Elvis Presley was born on this day in 1935. Also arriving today: British singer Shirley Bassey (1937) and Doors guitarist Robbie Krieger (1946). Also on this day in 2016, David Bowie released his 25th and final album Blackstar on his 69th birthday — two days before his death.

Wednesday January 9
In 2016, Motörhead frontman Lemmy‘s funeral was held at Forest Lawn in L.A. During the service, his bass guitar was plugged into his amplifiers and the volume turned up so feedback filled the chapel. Someone else who’s familiar with feedback? Led Zeppelin guitarist Jimmy Page, who turns 75 today. Meanwhile, Joan Baez turns 78 and Charlie Watts celebrates his 56th anniversary with The Rolling Stones.

Thursday January 10
Look up here, I’m in heaven: In 2016, David Bowie died from liver cancer at his New York home two days after releasing Blackstar on his 69th birthday. Four decades earlier, bluesman Howlin’ Wolf (a.k.a. Chester Burnett) died in hospital of cancer aged 66. And in 2018, Fast Eddie Clarke became the final member of Motörhead’s original lineup to pass away. In happier news, the first U.S. Beatles album Introducing The Beatles, was released on Vee-Jay records. And Rod Stewart was born on this day in 1945.

Friday January 11
Scuze me while I kiss this guy: The Jimi Hendrix Experience recorded Purple Haze in London in 1967. Also arriving on this day: Blue singer Slim Harpo in 1924 and E Street Band member Clarence Clemons in 1942.

Saturday January 12
Thanks but no thanks: In 1993, Van Morrison likely surprised no one when he failed to turn up at the Rock And Roll Hall Of Fame induction dinner, making him the first living inductee not to attend. And in 2003, Bee Gees member Maurice Gibb died at 53 in Miami following a heart attack during abdominal surgery.

Sunday January 13
A sad day for soul fans: In 1979, singer-songwriter Donny Hathaway died after falling from the 15th floor of his New York hotel. And in 2010, Teddy Pendergrass died at 59 following colon cancer surgery. Some good news: In 1961, Flaming Lips frontman Wayne Coyne was born.