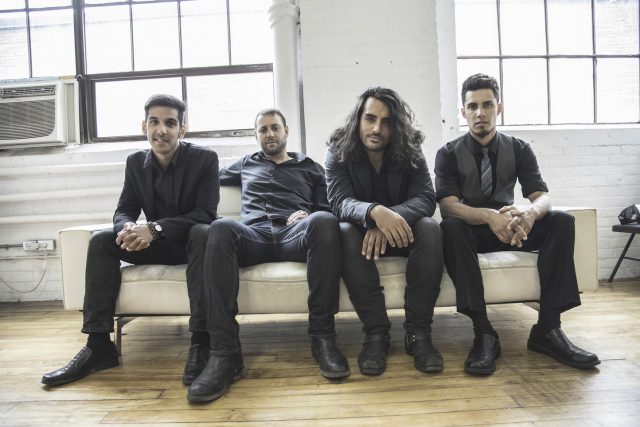 Most of the music I hear is sent to me by labels and publicists. But there’s nothing like getting it straight from the source. Welcome back to DIY Discovery, where I introduce you to artists who have sent me their music directly (and who don’t suck — that’s definitely part of the deal too). If you’d like to get in on this action, no problemo: Just click here or go to the Submit Music page, fill out the form and hit send. Or email me directly here. I can’t promise I’ll feature you, but if you’re as awesome as you think you are, it could happen. You never know. But first, check out our latest worthy entry: 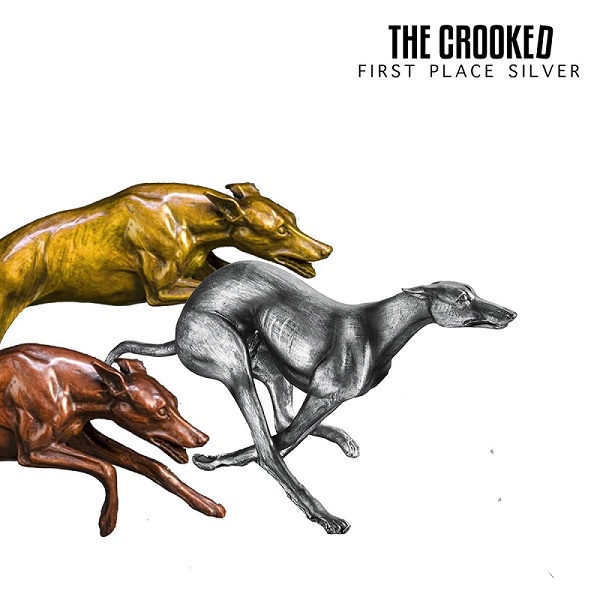 MY PITHY DESCRIPTION: Putting their own slant on indie-rock.

IN THEIR OWN WORDS: “The band was founded in early 2017 by friends and long-time comrades in the Toronto music scene J.C Sandoval (Former Die Mannequin/Dearly Beloved guitarist) and Dell’ Orso (The Joy Arson/Of The Bear Bookings). They were soon joined by Mississaugan bassist Russ Shipman and British-German import Neelesh V. on lead guitar. Although still a new band, the known profiles of The Crooked’s members created anticipation among Toronto circles. The band held their debut concert at Lee’s Palace in April 2017. In the following months, they performed well attended shows at various Toronto venues such as The Phoenix, The Baby G, The Bovine, and The Mod Club. With their second release First Place Silver, the band aims to rise from the local scene, and enter the national and international stage.”