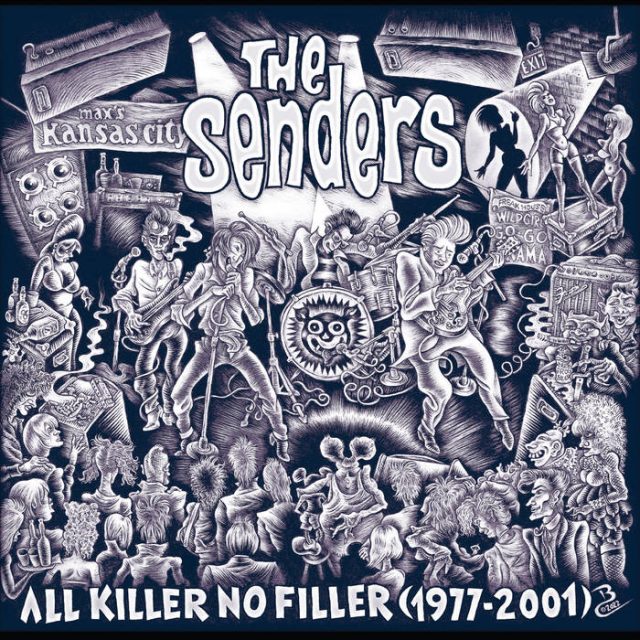 In truth, Lord knows how many musicians passed through The Senders, but many think of the classic lineup as Wild Bill Thompson, who joined around ’78 on guitar; Steve Shevlin, a former boxer and later teacher to deaf kids, on bass; Marc “Moe” Bourset on drums; some nights, Danny Ray on tenor saxophone, and drummer-turned-singer Phil Marcade on vocals and harmonica. They were raw, greasy and fabulous.

By 1980 punk was pretty much over. Hardcore, with its uniform and male aggro, was on one side, hyphenated art world rejects on the other, and the rockers had mostly fled the city — Johnny Thunders And The Heartbreakers to Europe, The Cramps to L.A., and too many to mention to an early grave. Clubs where you shared bar space with bikers and winos were out and “new wave” discos  were in. Velvet ropes, doormen, Eurotrash, disco and cocaine had moved downtown. Max’s, The Senders’ home base, had shuttered its doors in November ’81 and the band moved their residency to the Continental, where the Bowery starts at 8th Street. (Fittingly, the club in its previous incarnation, Jack The Ribber, had hosted Screamin’ Jay Hawkins’ extended residency), although The Senders would play every club, bar, loft party and stage in the city at some point. 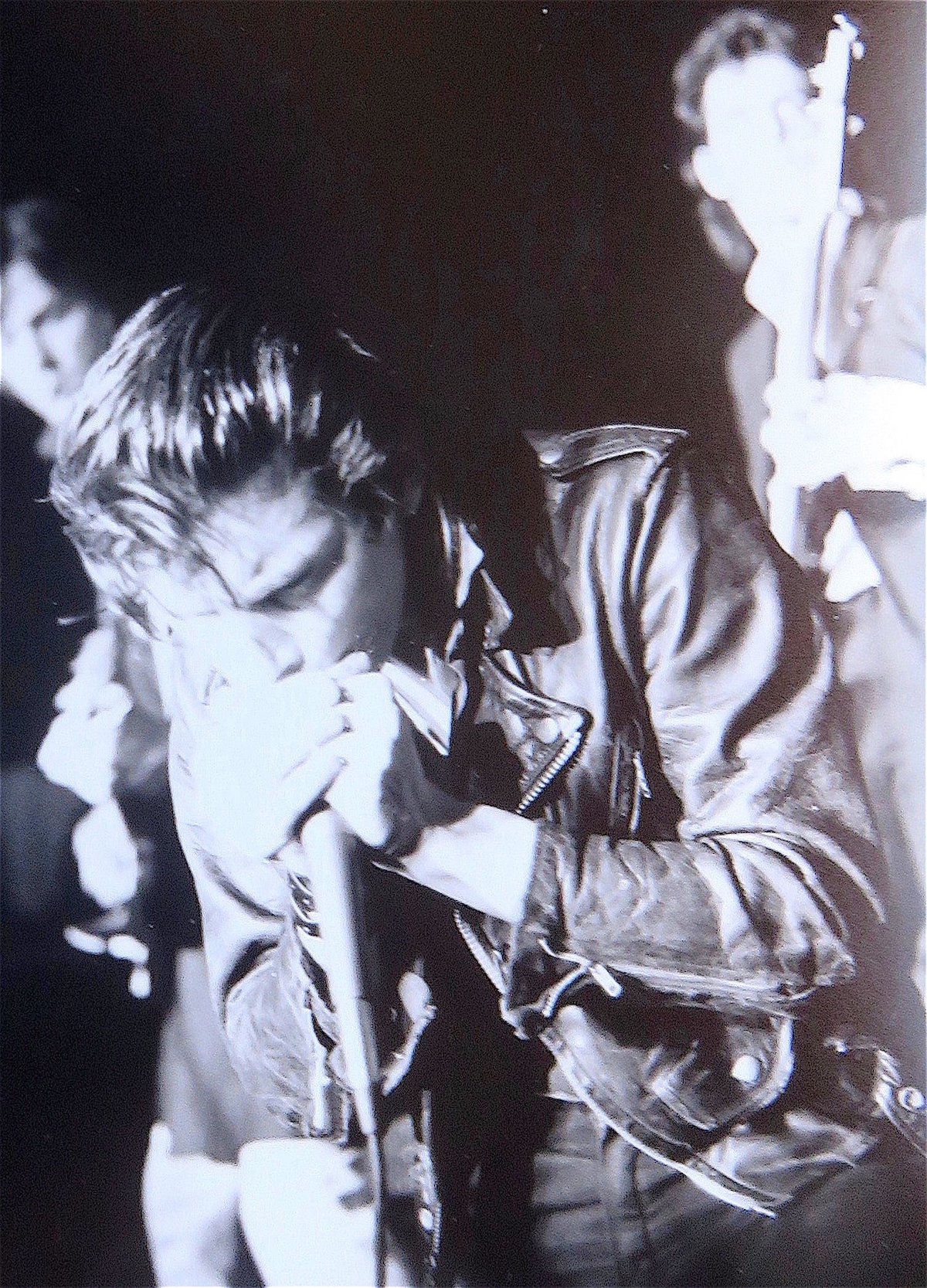 Being perpetually out of fashion and simultaneously ahead and behind their times, The Senders never landed a big record deal; they recorded for whoever would have them, be it Max’s own record label, the Midnight Records store label, some label in France, et al. But this means, like other bands of a similar mindset — The Blasters, The Fabulous Thunderbirds, Dr. Feelgood, The Red Devils — The Senders were never neutered, processed, remolded, cleaned up or spit out by the record biz. No overproduced ’80s sounding discs, no embarrassing videos, nothing they couldn’t be proud of.

The 27 tunes here are a cross-sampling of what they did — The Senders’ thing. Tunes by Don & Dewey, Bill Allen, Howlin’ Wolf and Otis Blackwell sit beside their originals like Fat Face, Don’t Mind Me, My Baby Glows In The Dark; raw, unvarnished, unproduced and great. If you were there, you remember, if you missed it, here’s your chance.

All Killer No Filler is the first definitive collection of the rip-snortin’ recorded legacy of these New York City rock ’n’ roll diehards. This compilation features over two dozen tracks, captured in down-and-dirty studios and sweaty dives between. All the tracks are previously unreleased or long out of print — including an entire (previously unreleased) LP side with Johnny Thunders on guitar.”