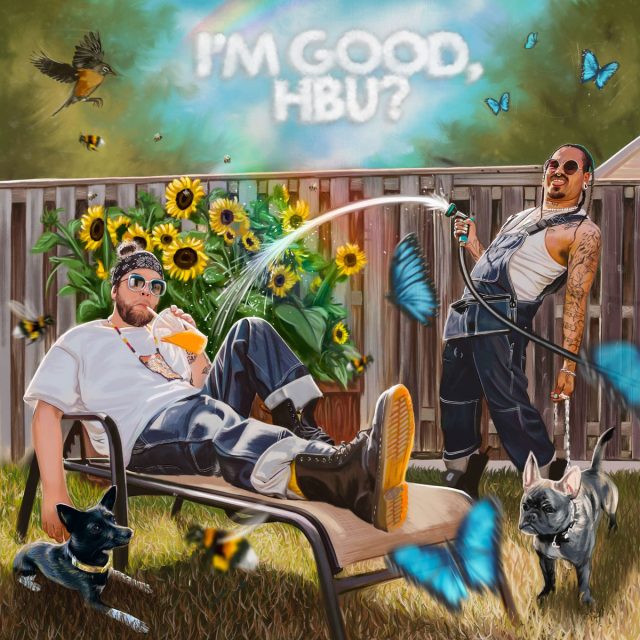 THE EDITED PRESS RELEASE: “Hot on the heels of their third Polaris Music Prize Short List nomination and three wins at the 2022 Western Canadian Music Awards, Snotty Nose Rez Kids unleash their next offering I’m Good, HBU? The album is a reflection of a transitional period for the band — a time of getting back on track, of finding and expressing their confidence in themselves and their futures.

I’m Good, HBU? follows SNRK’s previous release Life After — a collection of music that the band wrote in darker times; during the pandemic, contemplating the loss of many aspects of their business and music career, meditations on substance use, depression, suicide and the uncovering of mass graves at residential schools. Going through this period and coming out of it on the other side — welcomed by the world opening back up, finally able to tour and completing over 80 shows to date all over North America — the band began writing music about coming out of that darkness.

The new album finds SNRK honing in on their sound, exploring new cadences and flows, working with new producers and some familiar faces, and bringing in new feature artists like DillanPonders. SNRK wanted to give their fans a cohesive project that showcases how the internal work they did on themselves has been working, and that the duo is finding their confidence in the future, their internal love and self-worth. 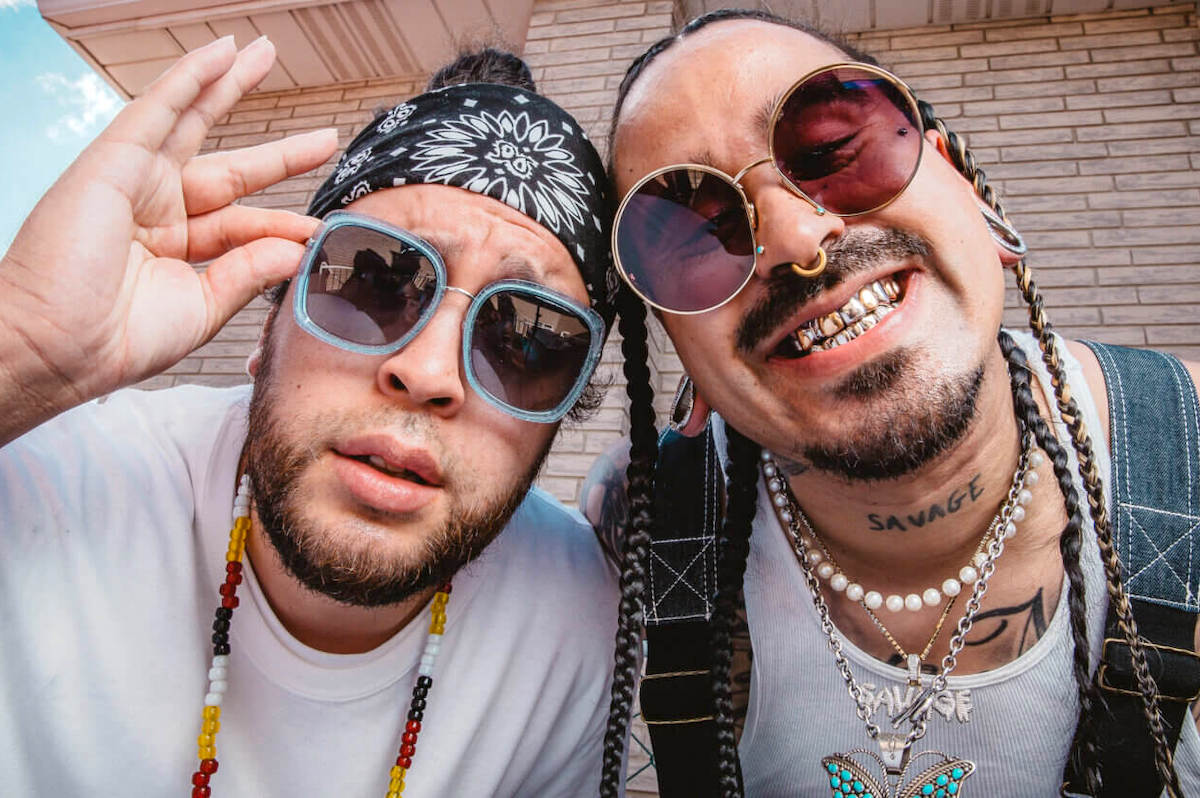 After sharing singles I’m Good and Trendsetter earlier in the fall, the duo dropped another taste of the new record with Damn Right. Beginning with a solitary and spooky reverb-drenched guitar riff, the song expands into a full-fledged verbal attack with top-notch production; the kind of which we’ve come to expect from the acclaimed hip-hop group.

The track is accompanied by one of the band’s most captivating and creative videos to-date, seeing SNRK nodding to the era of The Beatles, and including Indigenized versions of the Fab Four‘s famous album covers, performances, press conferences, the recent Get Back documentary and more. Directed by frequent collaborator Sterling Larose, and shot in a mix of digital and 16mm, the video steers away from parody and instead, showcases SNRK in these iconic moments as themselves, showcasing their uniqueness.

“We decided to create a video concept around Young D’s line, ‘We Native Beatles, bro,’ and step into the iconic moments from their time and make it our own,” says Yung Trybez. “From the fits to the cast to the camera and editing techniques, the whole thing came to life just how we wanted.” Adds Larose, “The goal of this video was to remix the iconography of The Beatles and make it home for SNRK. A journey through an alternative timeline. This approach allowed us to choose where to be very accurate and where we could reinterpret. It was very fun finding that balance.” Young D shares, “This was our most ambitious video yet. Multiple-day shoots, big cast, ton of locations. We brought the ‘Native Beatles‘ to life!”