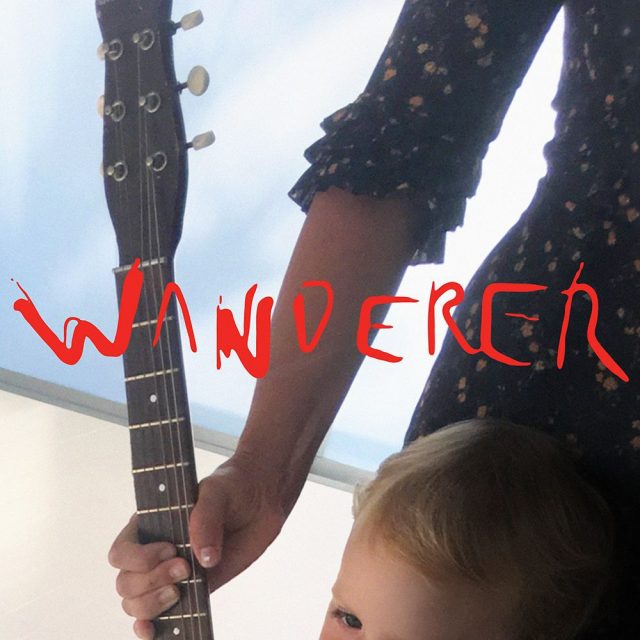 Cat Power‘s road has always seemed rocky. Stints in rehab, mental breakdowns, cringe-worthy interviews, uncomfortable performances that imploded mid-song; the singer-songwriter born Chan Marshall has suffered through them all. Most recently, she claims, she endured the indignity of having this album rejected by her former label, who were supposedly pushing her to copy Adele‘s sound to cash in on her burgeoning popularity. On the one hand, you can sorta see their point: Wanderer, her 10th release and first album in six years, is not easy listening. Not the sort of album you’re going to hear while strolling the aisle at your local big-box retailer. And not the sort of album that’s going to sweep the Grammys. In typical Cat Power fashion, it’s another soundtrack for the next tortured night of your soul: Introverted and hushed, haunting and emotionally raw. But on the other hand, it’s also starkly, strikingly beautiful — and self-assured in its own idiosyncratic way. Defiantly backing away from the label-pleasing commerciality of 2012’s Sun and the southern soul swagger of 2006’s The Greatest, the 46-year-old Georgia native returns to the shadows with a roster of hazy dreamscapes, acoustic blues-folk ballads and slow-burning swamp-rockers (plus a stripped-down cover of Rihanna‘s Stay). But she’s not hiding in the dark; these songs aren’t just quiet, they’re quietly powerful. Look no further than the Lana Del Rey duet Woman, which seems to take a swipe at her former label: “Your money’s like a weapon, a tool to get me / You think I’m like the other ones … I’m not like the other ones.” Several other cuts feature themes and lyrics about travel and movement, seemingly reflective of both her career path and her personal journey toward stability. “The doctor said I was better than ever,” she boasts at one point. “Man, you should have seen me / Doctor said I was not my past / He said I was finally free.” And quite clearly following her own path.