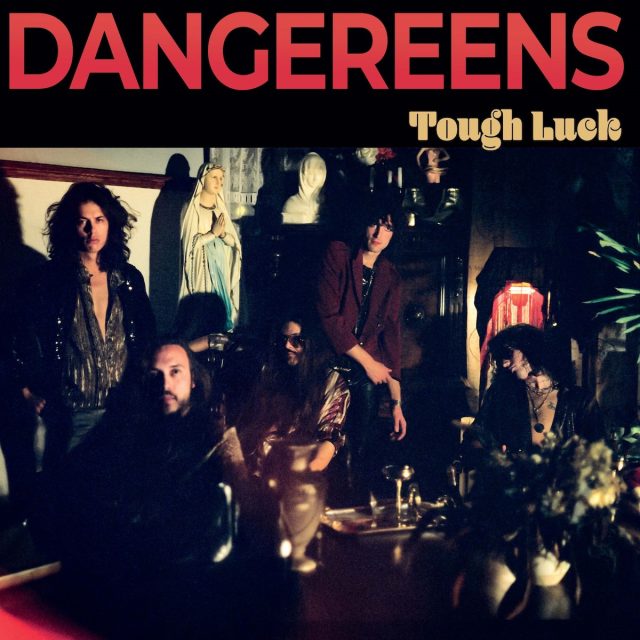 THE EDITED PRESS RELEASE: “Tough Luck is the debut album from Montreal glitter punks Dangereens. Musically inspired by everything from ’50s rock ’n’ roll to ’70s glam, the band offer observations of our daily struggles from the point of view of local characters, wrapped in raw, raucous yet sweet tones. The result is an opus characterized by a vintage yet pertinent sound that brings strange feelings of lightheadedness and comfort.

Dangereens are the most elegantly decadent rock ’n’ roll unit of the 21st century. Their sound and aesthetic combine touches of junkshop glam with sleazy, primal rock. Known as one of Montreal’s finest acts, theses cats are guaranteed to make you scream while wearing your finest sequin blouse!

The band formed in the spring of 2017, and since then they have put out a series of EPs and singles, culimnating in Tough Luck, their proudest and most accomplished release so far. Since their formation, they have toured restlessly around Canadian cities like Montreal, Toronto, Ottawa, Quebec and Halifax, as well as venturing across the border to New York and Boston. Their live performances include theatrical elements mixed with high energy and plenty of attitude.” 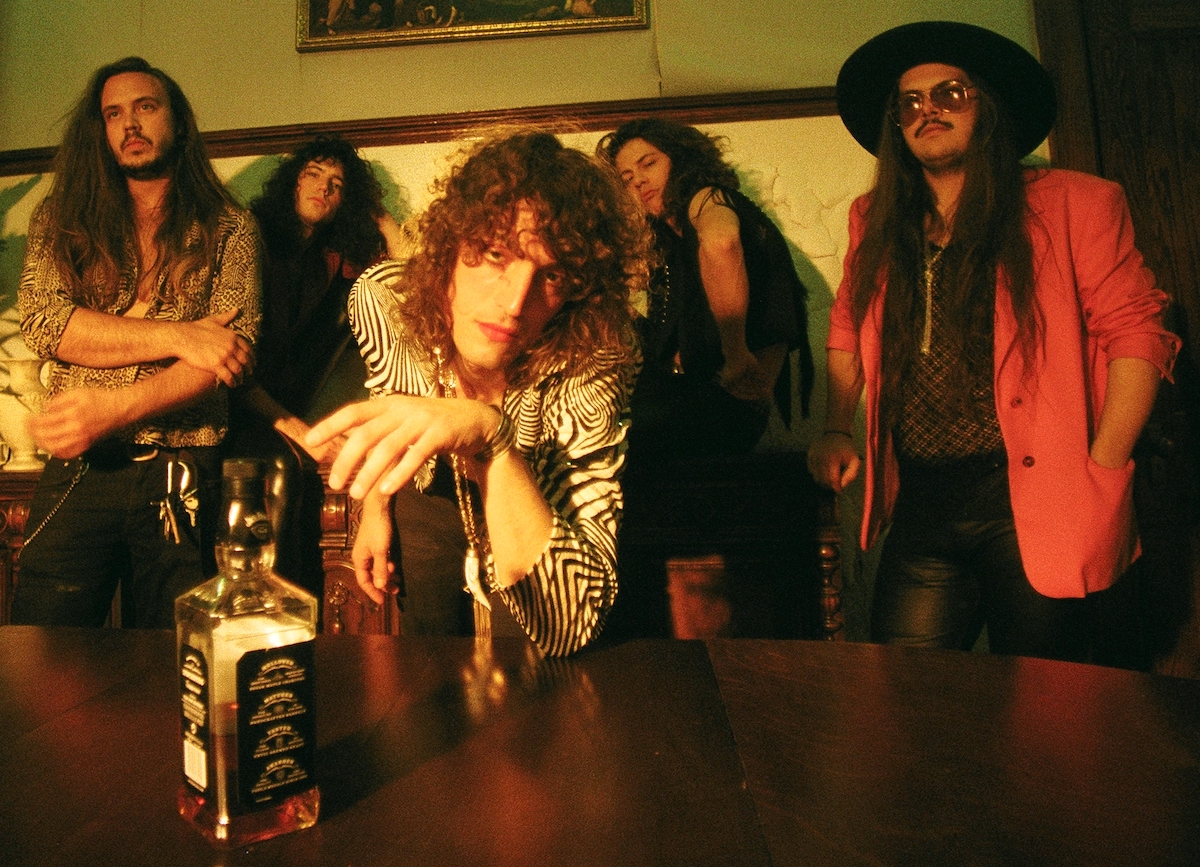