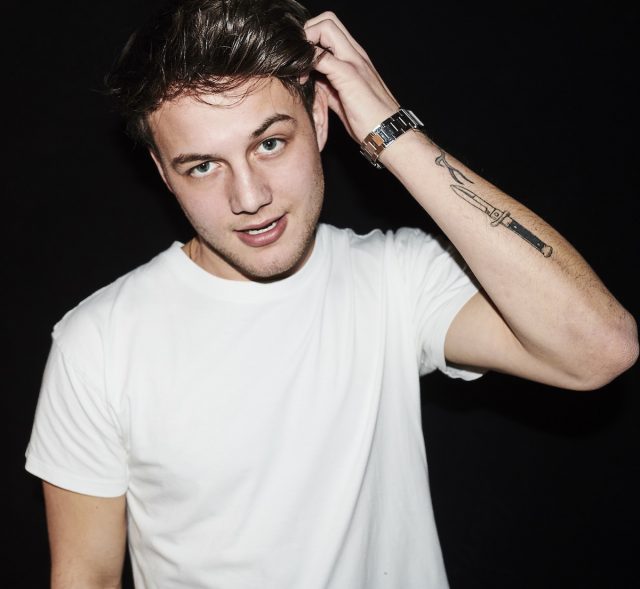 “I feel alive in this music,” the Toronto-based artist says of the album as a whole. “I think that’s where the name came from. I love that ‘banzai’ is used as a patriotic cheer and battle cry. It’s kind of like the Japanese version of ‘hooray’ and shouted in the same sense as ‘long live the King’ in English. This relates EXACTLY to how I felt making this. It’s a battle cry for being original. I wanted to celebrate coming into my own. Although 90% of the album is about a relationship, a lot of the back-end emotion came from just being 21 or 22 years old, and figuring out who I wanted to be and what I wanted to say.” 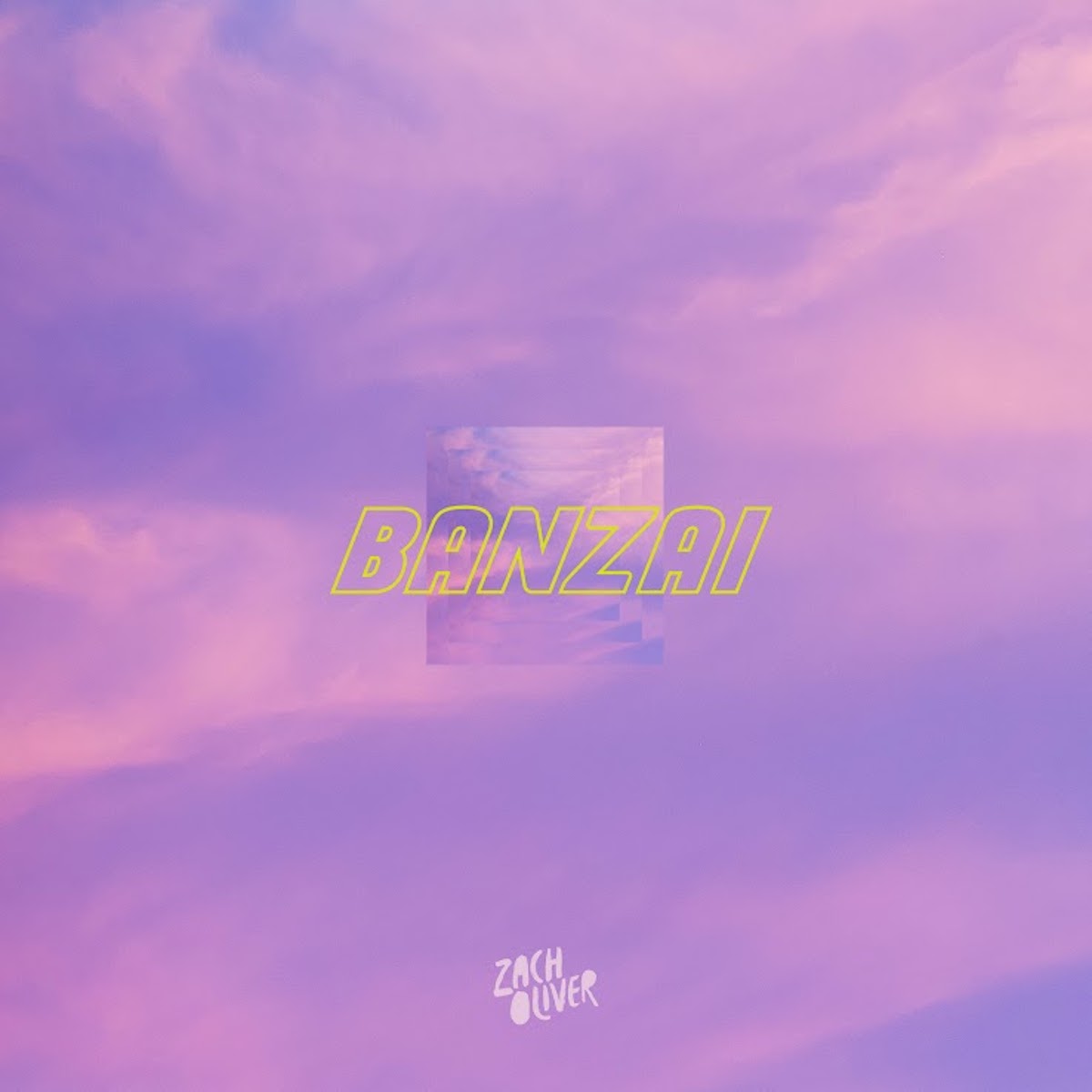 That understanding of what makes Banzai tick serves as a syllabus of sorts on what makes Zach Oliver… well, Zach Oliver. Born in the suburbs of Essex, England, the multi-talented and magnetic musician grew up idolizing the likes of everyone from Stevie Wonder to Amy Winehouse — not to mention whatever varied interests his parents had playing around the house.

He landed in Canada at age eight with, as he puts it, “not much else to do” but watch Jack Black’s School of Rock and try his hand at music with his mum’s old guitar. “The hobby turned into a lifestyle,” he recalls. “I started performing and writing as much as I could. I even started integrating it into my elementary school curriculum any way possible.”

A highly influential high school music teacher helped Oliver continue to foster the interest, and eventually he landed at Fanshawe College’s Music Industry Arts program. “I was definitely surrounded by like-minded musicians and knowledgeable professors,” he recalls, “but I also truly experienced what it meant to be a ‘college student.’ I was broke. I drank cheap beer. I survived off ramen noodles. I racked up debt. But I kept writing songs and brought those experiences into them.”

“Banzai was the first song I made with Damian Birdsey,” Oliver says of the albums eponymous track, co-created alongside the noted up-and-coming producer. “What I loved about the creation process that night was that it was completely organic. We barely even talked about the song, it kind of just… Came to be. By the end of making this record, I found a sound I believed in. I was finally just being totally myself in my writing.” 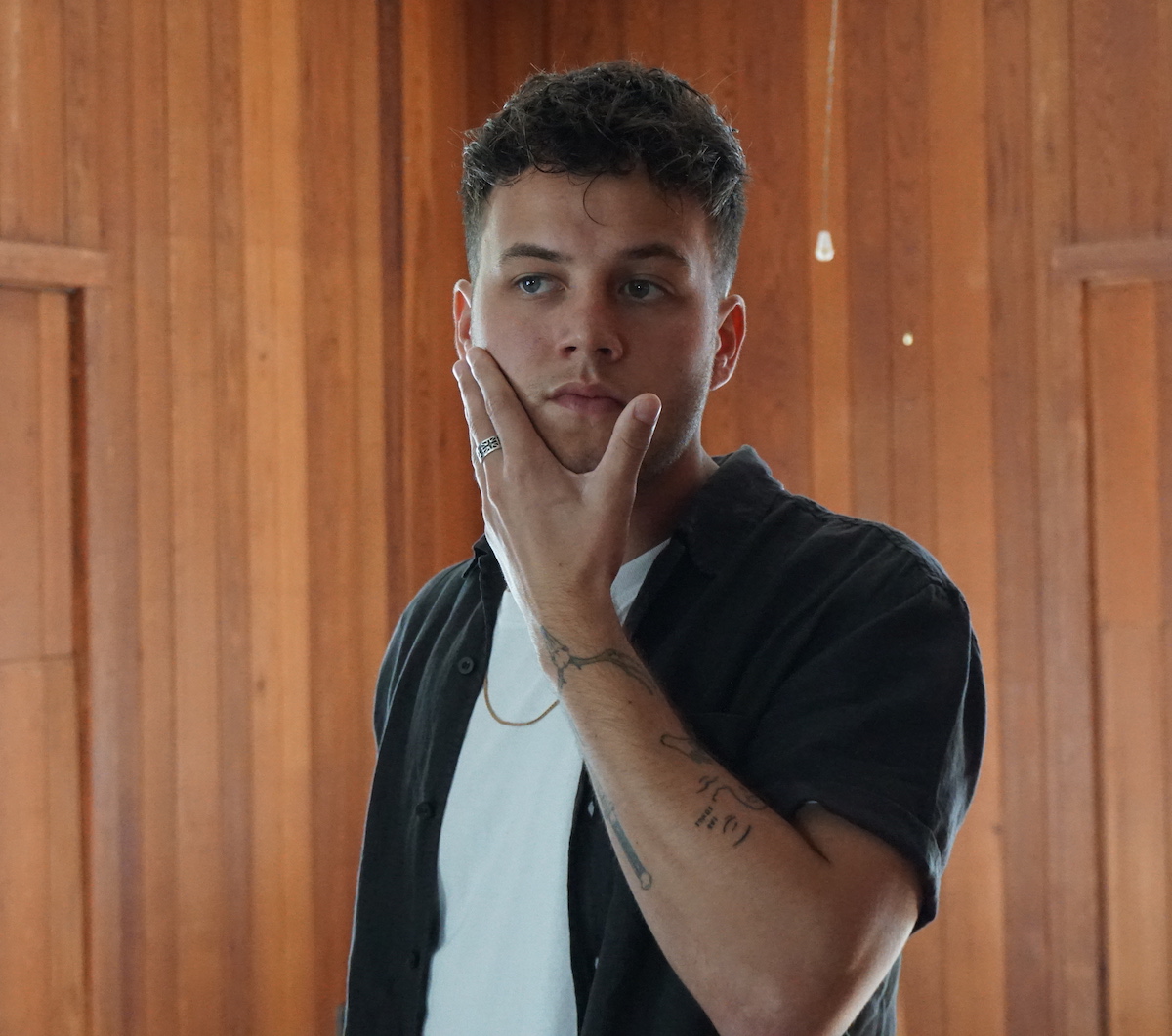