Home Read Albums Of The Week: Horror My Friend | Repaper 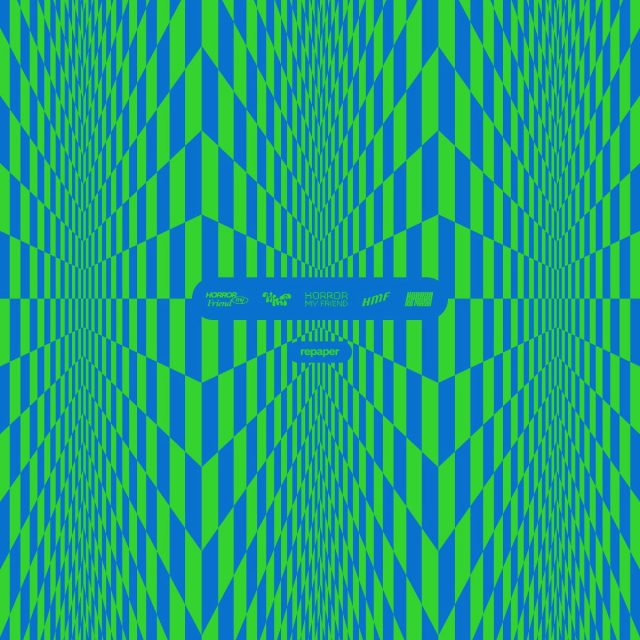 THE EDITED PRESS RELEASE: “Adelaide fuzz masters Horror My Friend bring us their latest in the form of Repaper.

On this third LP, Horror My Friend deliver a funeral for your 20s that is equal parts pensive stocktaking and defiant raging against the dying of the light. Since bursting through the gates of the music industry in 2016 with their seminal album debut Stay In, Do Nothing, the defining sound of Horror My Friend has become unmistakable. A sound that was solidified in their 2018 followup Home Life, which opened a multitude of doors for the band, who then further exceeding their own high standards on 2019 crowd-favourite singles Dopamine Waster and Turned Loose.

The trio have honed their sound over the years to remain firmly in the present. Known for blending the spirit of alt-rock and shoegaze, drenching themselves in noise and fuzz all while bordering on erupting into chaos. They successfully reinvent a sound reminiscent of ’90s pioneers such as Sonic Youth and My Bloody Valentine, yet remaining agile through modern influences such as Die! Die! Die! and Floating Points. This constant exploration of genre allows the band to consistently break new ground and remain firmly in control of their unique, yet evocative sound.”