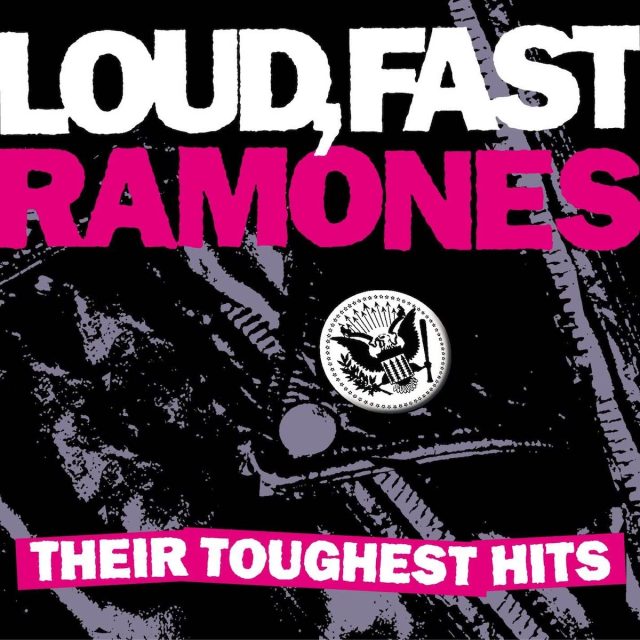 Don’t get me wrong: I like Marky Ramone as much as the next old punk. 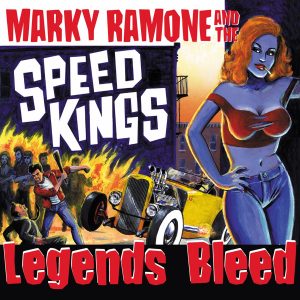 And after the roller-coaster ride The Ramones have endured lately — the death of singer Joey, their induction into the Rock And Roll Hall of Fame, the fatal OD of bassist Dee Dee — it’s good to see the proto-punk drummer is still swinging. But to put his name at the front of this Speedkings CD — when all he really does is lay down beats on a bunch of lowbrow and decidedly average tunes he didn’t even write — isn’t doing anybody any favours (except maybe The Speedkings). If you’re a fan, a couple of cuts by Marky’s Intruders and four live Ramones covers tacked on at the end are the only saving grace on this sub-par effort.

Instead, spend the bucks on the new Ramones compilation Loud Fast: Their Toughest Hits. Sure, you already have classics like Blitzkrieg Bop, Beat on the Brat, Rockaway Beach, Teenage Lobotomy, I Wanna Be Sedated and Psycho Therapy. But I bet you don’t have the eight previously unreleased live tracks from 1985 included on the second disc. One listen to the boys blazing through Do You Remember Rock ’N’ Roll Radio, Chinese Rock and Too Tough To Die and you’ll know who the real speed kings are.

Albums Of The Week: David Bowie | Divine Symmetry: The Journey To Hunky Dory

Now Hear This: Human Expression | Love At A Psychedelic Velocity