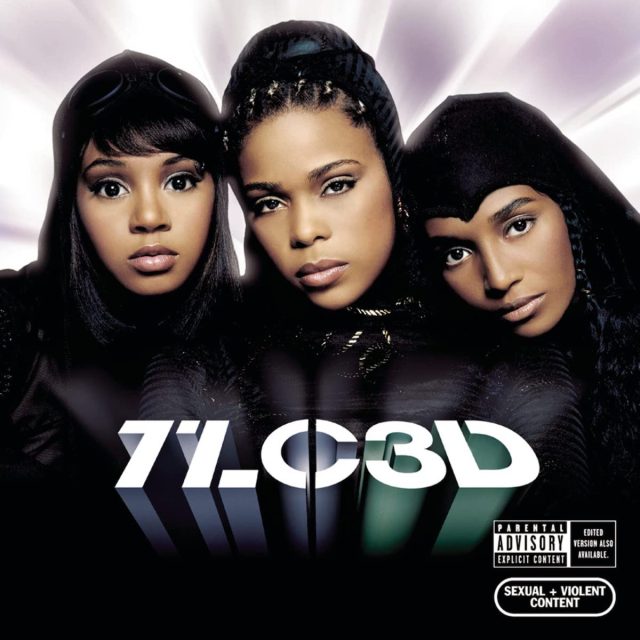 They say time heals all wounds. Death seems to do a pretty good job of it too.

Back before Lisa (Left Eye) Lopes died in that car crash in Honduras, she and the rest of hip-pop trio TLC always seemed to be feuding. Now that she’s gone, however, the group seem to be getting along a lot better. At least, that’s the sense you get from 3D, their latest album built around four tracks Lopes completed before her death. Originally, the story goes, TLC’s label wanted to include them in a greatest-hits package, but the other two members — Tionne (T-Boz) Watkins and Rozonda (Chilli) Thomas — pushed to be allowed to complete the disc. Good on them — 3D is a more fitting farewell than some compilation. Lopes tracks like Quickie and Girl Talk are as good as anything the group has done, with twisted electro-crunk backdrops and solid performances. More interesting, though, could be post-Left Eye cuts like Dirty Dirty (by Missy Elliott and Timbaland) and So So Dumb, whose superior quality suggests Lopes may not have been the creatively dominant force she always claimed to be. In the final analysis, 3D isn’t going to top Crazysexycool or Fan Mail. But it does manage to honour both Lopes’s legacy — and TLC’s.