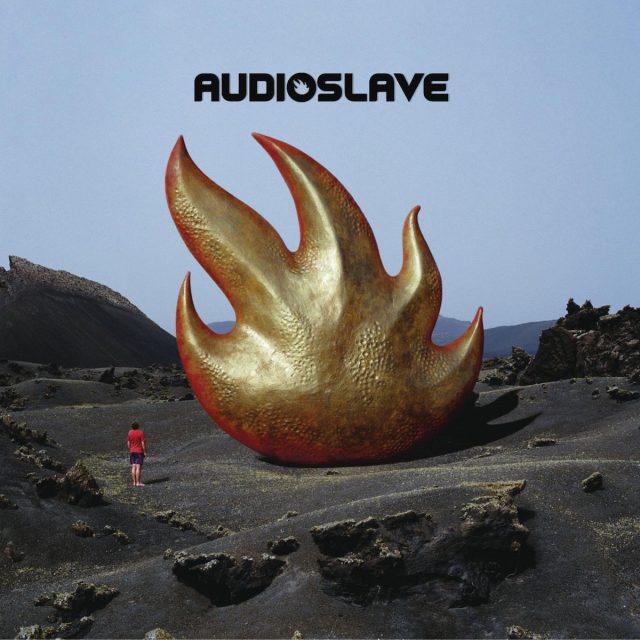 I read somewhere that the members of Audioslave don’t want to be called a supergroup. Who are they kidding?

Like it or not, they’re a supergroup in every sense of the word. They’ve got the high-wattage lineup — mighty-lunged Soundgarden vocalist Chris Cornell and the players from Rage Against The Machine. They’ve got the high-impact sound — a bombastic, arena-sized assault of dynamite monster-boogie rock. Hell, they’ve even got the most essential element for a true supergroup: A really crappy name. Thing is, though, on their ferocious and formidable self-titled debut album, they may not be the supergroup you expect. The thundering brontosaurus swagger of tracks like Cochise, Light My Way and Set It Off have less in common with Soundgarden’s grunge-metal or RATM’s blistering rap-metal than they do with the classic ’70s guitar-rawk of Led Zeppelin or Deep Purple. In fact, truth be told, Cornell’s banshee wailing and blooz-metal moaning sound eerily like David Coverdale with a soul patch, while axeman Tom Morello’s onomatopoeic guitar-god pyrotechnics come off like Steve Vai in a hoodie. So maybe it’s no wonder these guys don’t want you to call them a supergroup. Because if you did, that supergroup could very easily be Whitesnake.