Tim Delaney shows you Where To Begin with his debut single Rocio — showcasing today on Tinnitist.

A tenderly dreamy ode to morning romance, Rocío (pronounced roh-SEE-oh) opens with a beautiful, reverb-heavy progression driven by the sounds of Delaney’s calculated picking. “It’s played on a ukulele — the recorder of stringed instruments,” the Austin singer-songwriter cracks.

It’s also a fine introduction to the multi-talented, multi-faced Texas musician’s sonic approach, as unveiled via his recently released debut EP Where To Begin — a collection of acoustic-centric pop and rock inspired by his ever-expansive taste for 20th-century classics from the British Invasion to ‘90s grunge.

The self-proclaimed poet and philosopher began writing the album in 2013 and, after many day jobs and roadblocks, has now unleashed the trippy five-track document. After spending 2017 recording from the closet of his apartment, Delaney reached out to sound engineer Andre Moran (who mixed the project) and Mark Hallman (who mastered it). Between December 2018 and March 2020, the trio worked together on Where To Begin at Congress House Studio in Austin.

Before the long-awaited release of Where To Begin, Delaney appeared on a joint single with American rapper Neutron Squared (N²) entitled Looking to the Stars for Direction (Hearing Colours). While the album was a long time in the making, Delaney’s full origin story begins at the end of his mother’s; in the 1980s, her dreams of becoming a country singer went up in flames, quite literally, when her husband — Tim’s abusive father — set fire to all of her demos. That fire has fueled Delaney since. “For me, life is a constant evolutionary process,” he shares. “That’s what I want to share: Never stop wondering. Never stop evolving.”

Check out Rocio above, hear all of Where To Begin below, and find Tim Delaney on his website. 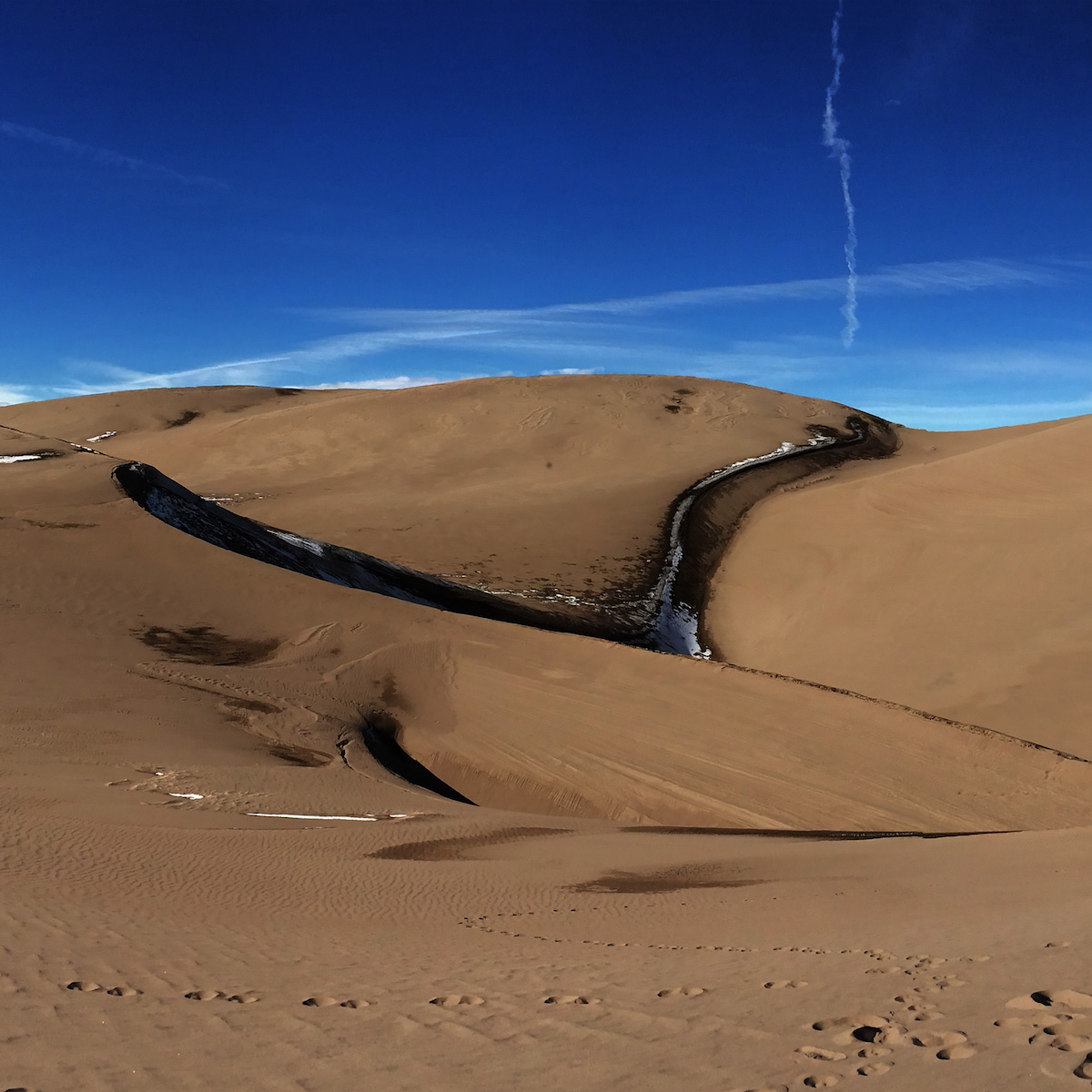 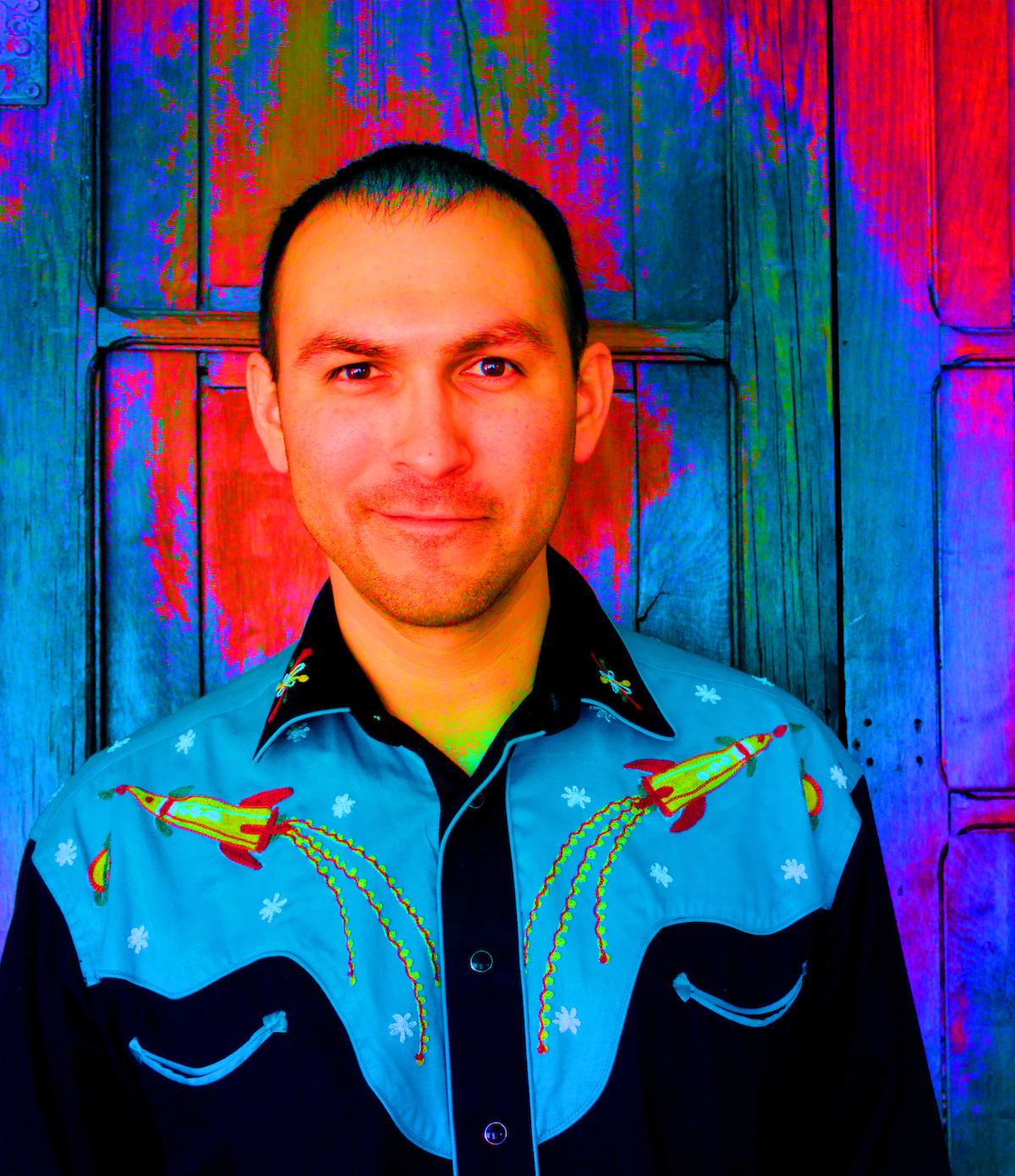