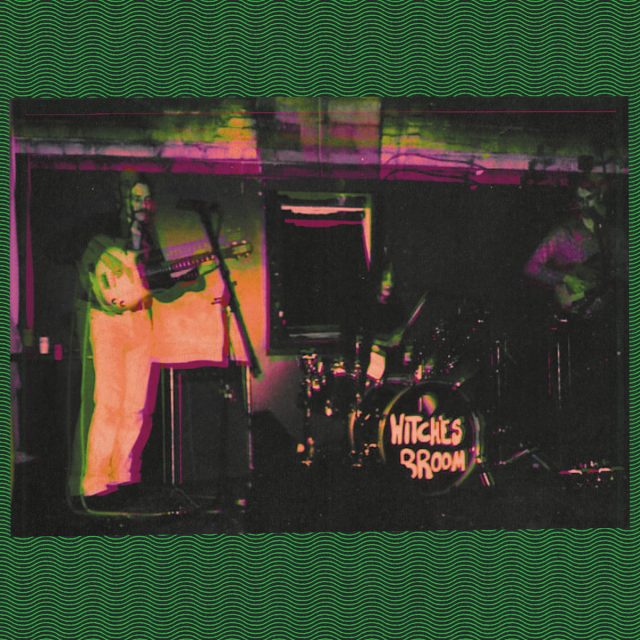 THE EDITED PRESS RELEASE: “Recorded by the band direct to eight-track tape in a basement behind a southern Maine cemetery, these nine timeless teenage anthems and jukebox rippers tackle love (Got Me High), lust (Tell Your Boyfriend), and drugs (Here He Come) with a counterculture sneer and trickster’s wink.

Fueled by Savage Sam’s fiery guitar and Farfisa leads, vocal snarl, and arsenal of self-built custom analog effects pedals, the trio — rounded out by drummer Michelle and bassist Herb — offer fresh and lucid hallucinations of various Seedsy, Fugs’ed up strains of American underground rock and freakbeat rave-ups at the farthest edge of the British Invasion. Crucially, the group lace each composition with more than enough personality to ensure that this joyful noise couldn’t be coming from anybody else’s garage. An upbeat singles band to the core, they save their lone improvised psychedelic jam for the end of midtempo closer Watching — a glimpse at the wild abandon of the trio’s facemelting live shows.”