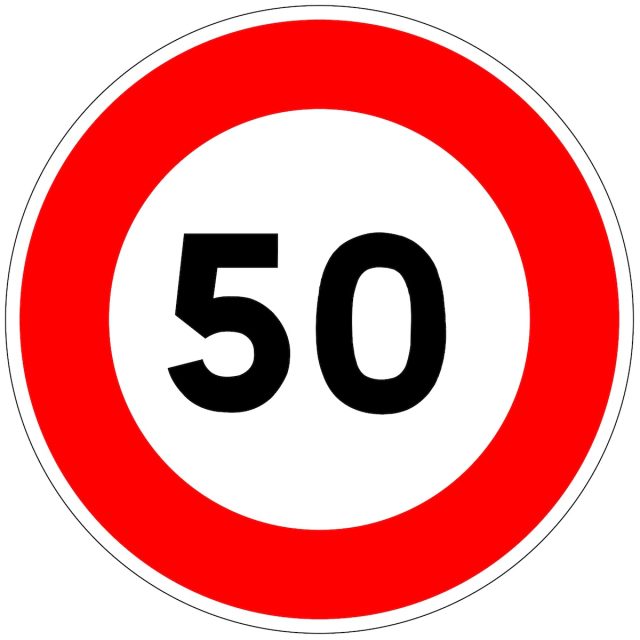 We’re celebrating my 50th early. Actually, I won’t reach that milestone until April 1 — but Stylus Counsel is celebrating its 50th instalment today. I’m pretty proud of the 50 columns which have appeared here in Tinnitist, and looking forward to doing many more.

Seems like this is a good time to examine other 50-related achievements in music. Does it freak you out that Billie Joe Armstrong of Green Day is 50? So are Liam Gallagher, Brad Paisley, Posh Spice, Cat Power and Ricky Martin. On a much sadder note, Foo Fighters drummer Taylor Hawkins was 50 years old when he died this year. Drummer Cozy Powell was also 50 when he died 24 years ago. So were Joe Strummer, Nicky Hopkins, Dee Dee Ramone and Michael Jackson.

According to Billboard, Madonna was the first musician to collect 50 No. 1 hits on any chart when her song I Don’t Search I Find topped the Dance Club chart in 2019. Country singer George Strait has 50 No. 1s as well. In fact, he celebrated this in 2004 with an album called 50 Number Ones, which included one new song, which also topped the charts, giving him 51. Show-off.

Nobody has had 50 No. 1 albums. Paul McCartney has the most: 19 with The Beatles, five with Wings and three solo, for a total of 27. Frank Zappa put out his 50th album — Guitar — in 1988. He has put out 100 studio albums, many of which were issued posthumously. 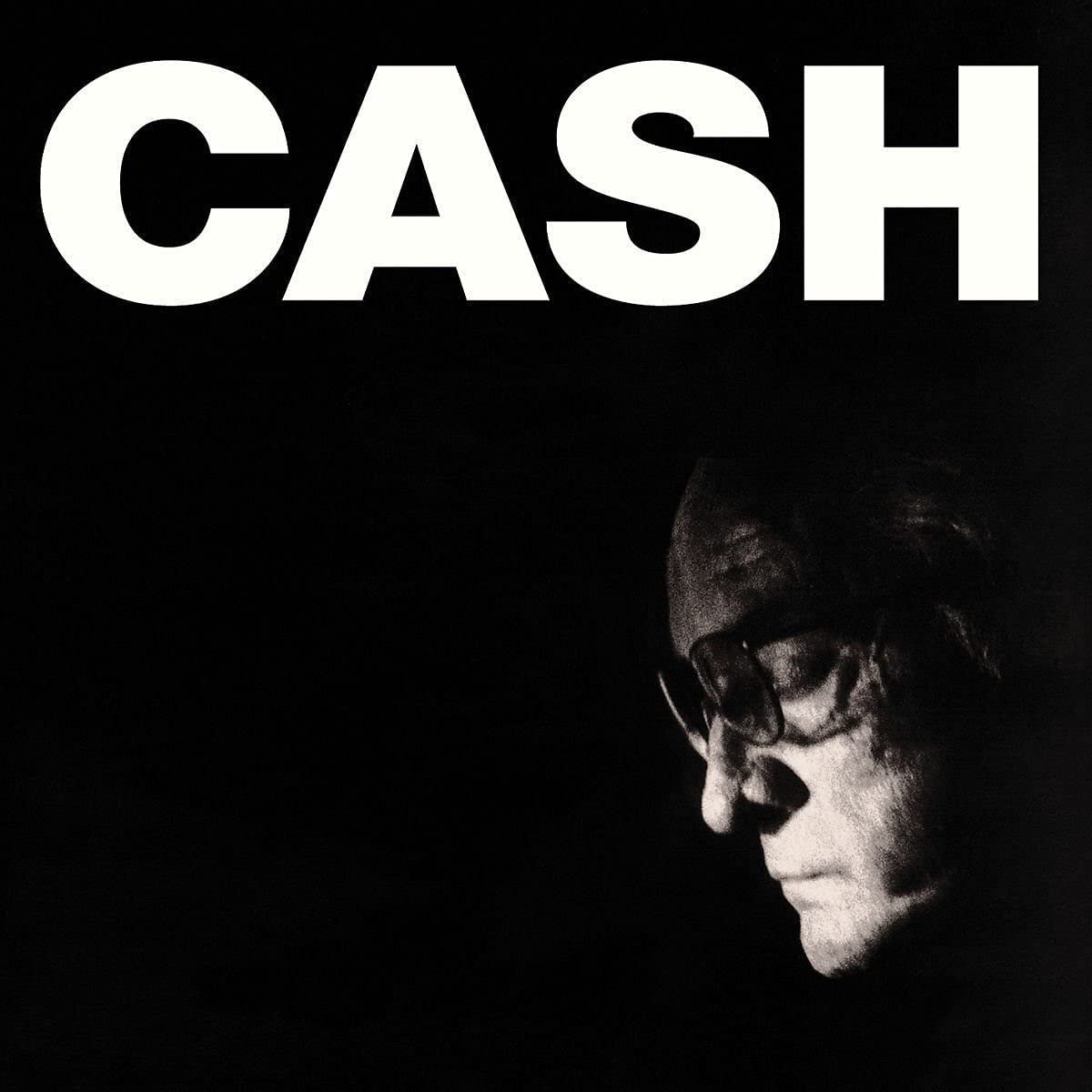 Johnny Cash put out 55 studio albums, but Buckethead has the Man In Black beat. The American guitarist/multi-instrumentalist and short-lived GN’R guitarist turned 50 in 2019. Born Brian Patrick Carroll, Buckethead has put out 348 studio albums — 171 hours 55 minutes and 10 seconds. He put out 59 albums in 2014 alone. From 1992 to 2015, he issued 166 studio albums.

If you include studio, live and compilation albums, there are nearly 400 with Elvis Presley’s name on them. But Japanese noise artist Masami Akita (aka Merzbow) issued a ridiculous 418 albums between 1980 and 2015 — nearly 280 of them were studio albums.

Another Japanese band, Acid Mothers Temple & the Melting Paraiso UFO, have well over 50 studio albums — and they’ve only been around since 2006. Their 50th was 2016’s Wake To A New Dawn Of Another Astro Era, the first of two studio albums they put out that year. They’ve put out 20 since then. Plus, they have six EPs, six singles, 34 live albums and six compilations.

The late Mark E Smith’s band The Fall put out 50 albums, twice. They have 100 records — 30 of them new studio albums.

Have you ever noticed the record section in every thrift shop has a stunning selection of Nana Mouskouri albums? It’s not because she’s terrible. She’s an incredible singer. It’s because she has more than 400 albums in more than a dozen languages. Also, she’s 88 years old and still making music. Her most recent studio album, Forever Young, came out in 2018.

One of my favourite bands, Guided By Voices (and leader Robert Pollard in particular), are known for being prolific. They have 36 albums, averaging two a year since 2017. At this rate, they’ll hit 50 by 2029. Pollard is the only band member who has been on every album, so when you add in his 22 solo albums, he’s already at 58 albums. Pollard, who turned 50 in 2007, has 3,000 songs registered to his name with BMI. That’s a new song every four days. 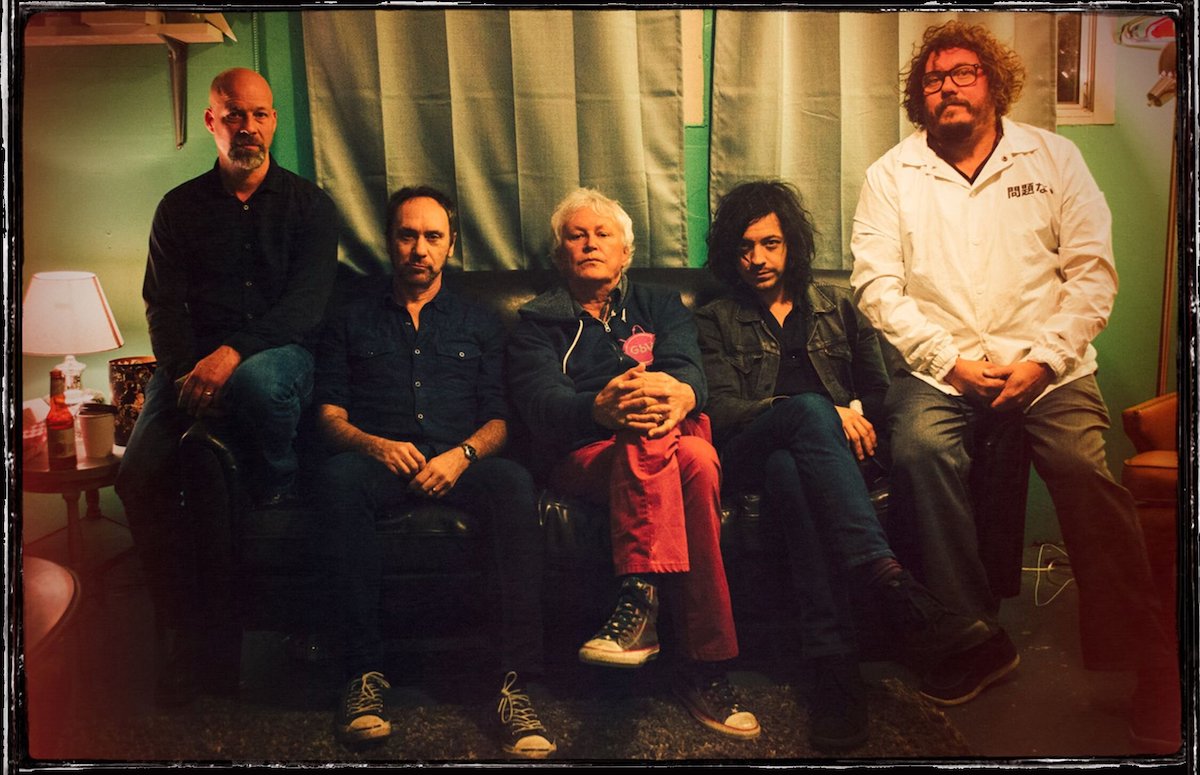 Nobody has won 50 Grammy awards yet. Orchestral conductor Sir Georg Solti has the most with 31. He passed away in 1997. Quincy Jones and Beyoncé are not far behind with 28 each. So, I’d wager Ms. Knowles-Carter will break the record, perhaps even at the next awards gala, given she put out Renaissance in July of this year.

When it comes to Junos, nobody has more than Anne Murray with 25. She’s been nominated 52 times. Her 50th was in 1995, when she was nominated for Country Female Vocalist of the Year. Michelle Wright won.

I can’t find any 50-person bands in popular music. There are, however, some surprisingly large groups. Trans-Siberia Orchestra have 31 members. The Brian Setzer Orchestra have 20. George Clinton’s P-Funk All Stars have 26 band members onstage. There are 11 in The Specials, which surprised me. Canadians Godspeed You! Black Emperor also have 11. Santana currently rock 12 members but recently had 13. The first one to come to mind were Broken Social Scene. They have 19 members. But the largest membership belongs to The Polyphonic Spree which at one point, got up to 32 members.

Finally, for a bit of fun, here’s a playlist of songs with 50 in the title. Thanks so much for reading!