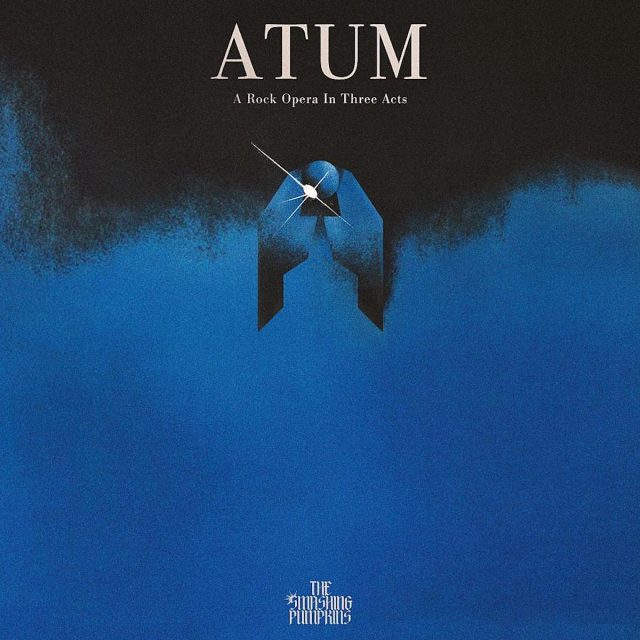 THE EDITED PRESS RELEASE: “The Smashing Pumpkins’ 12th studio album is a three-act rock opera album titled Atum (pronounced Autumn). Atum will feature 33 tracks and is the sequel to 1995’s Mellon Collie and the Infinite Sadness and 2000’s Machina/Machine of God. Atum was written and produced by Billy Corgan over the past four years.

The album tells an epic interplanetary story set in the not-too-distant future, though the songs themselves respectively stand on their own in the Pumpkins pantheon. This is the final instalment in a concept album trilogy that began with 1995’s Melllon Collie and then continued with 2000’s Machina.

The album features three original members of the band — Corgan, James Iha and Jimmy Chamberlin — as well as longtime guitarist Jeff Schroeder. Corgan had been developing the idea for the rock opera for years, and the pandemic gave him the time off the road to meticulously complete it in the grandiose way he had intended. 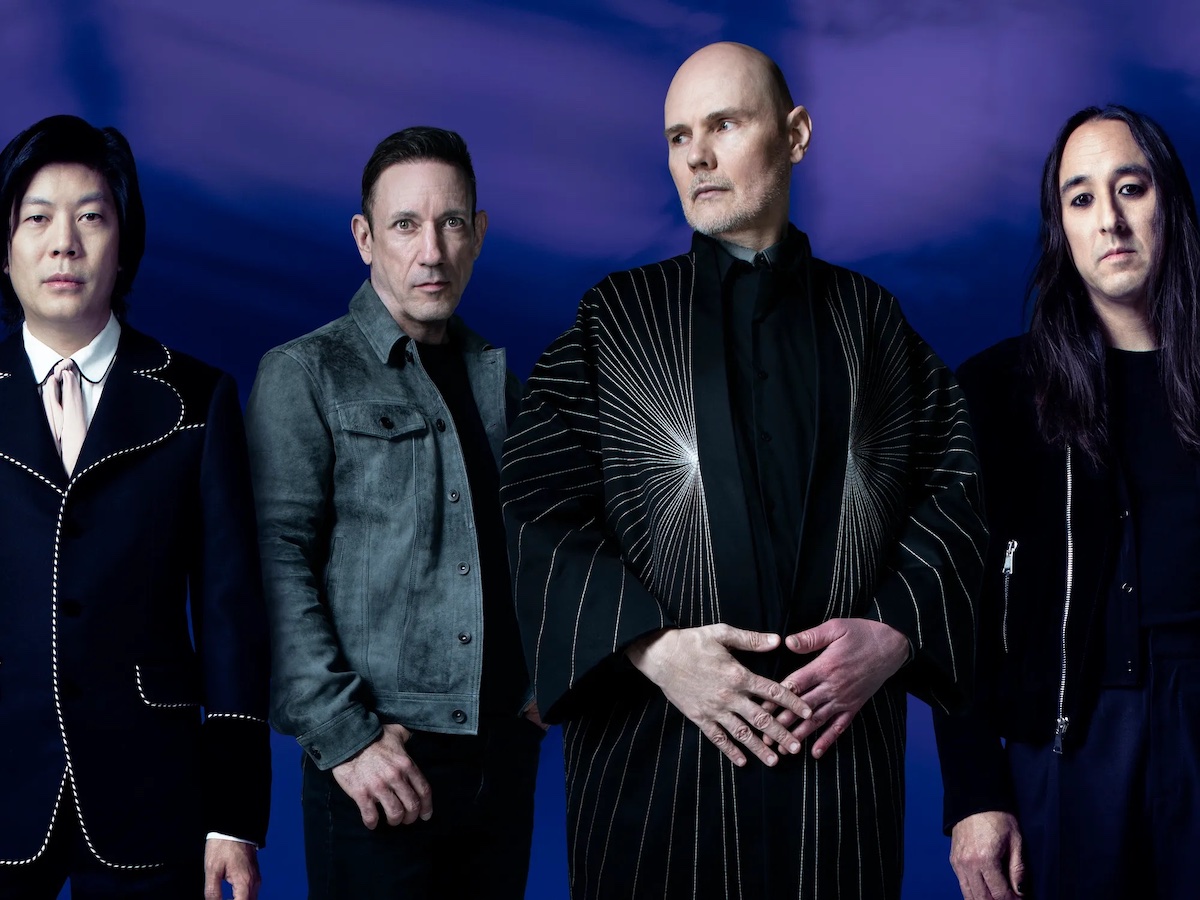 When The Smashing Pumpkins first emerged out of Chicago in 1988, the world had never heard a band quite like them. They spun together rock, pop, shoe-gaze, metal, goth, psychedelia and electronica into a kaleidoscope of saccharine melodies, fuzzy distortion, bombastic orchestration, incendiary fretwork, eloquent songcraft, and unshakable hooks.

Upon their formation, their sound was different, iconoclastic, and wholly new — and it still is today. As a result, they’ve sold over 30 million albums worldwide and collected two Grammy Awards, two MTV VMAs and an American Music Award. Their catalog is highlighted by the platinum Gish (1991), the quadruple-platinum Siamese Dream (1993), the diamond-certified Mellon Collie and the Infinite Sadness (1995), the platinum Adore (1998) and the gold Machina/The Machines of God (2000).