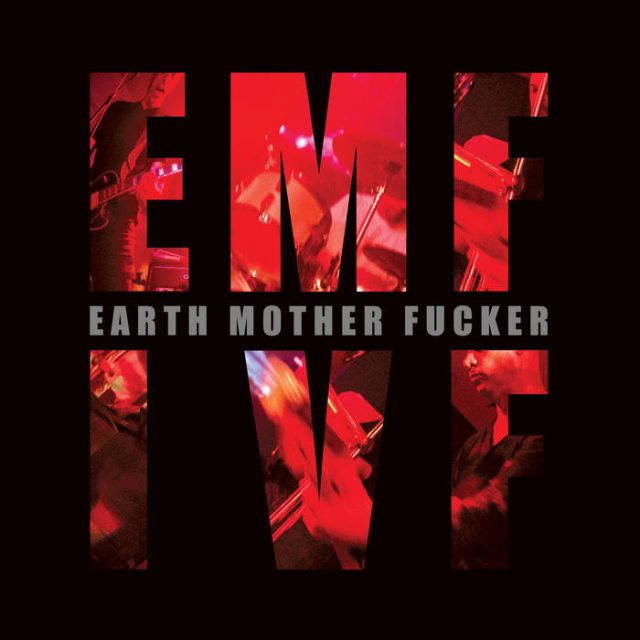 THE EDITED PRESS RELEASE: “The band that answered the question no one was asking — what would The Stooges sound like if they were fronted by ’70s British game-show host Larry Grayson? On 31 Jan. 2020, the people of Ipswich found out, as Earth Mother Fucker performed a show that would catapult their skeletal sexagenarian frontman to fame as the unlikely face of Independent Venue Week 2020.

This album captures that IVW show in its entirety, in glorious mid-fi, mixed from the live stems by Michael Chesters. Opening the set with a one-off Brexit lament, the band delivered four noise-rock anthems from their ’90s heyday, a post-punk tribute to Ipswich grime pioneers Hectic Squad, and a diversion into hick-town horror with a Southern Gothic narrative penned by Flannery O’Connor.

It was the night the band announced the retirement of their signature tune I Fuck Therefore I Am, in protest against an unexpected and slightly dubious consequence of Brexit. This move resonated with the national Independent Venue Week team, who selected I Fuck… as one of the top nine live performances of 2020, including it on the IVW 2020 LP with Sleaford Mods and Anna Calvi. But fans have clamoured for more and we have heard them. We are delighted to release the entire performance on CD for the first time. 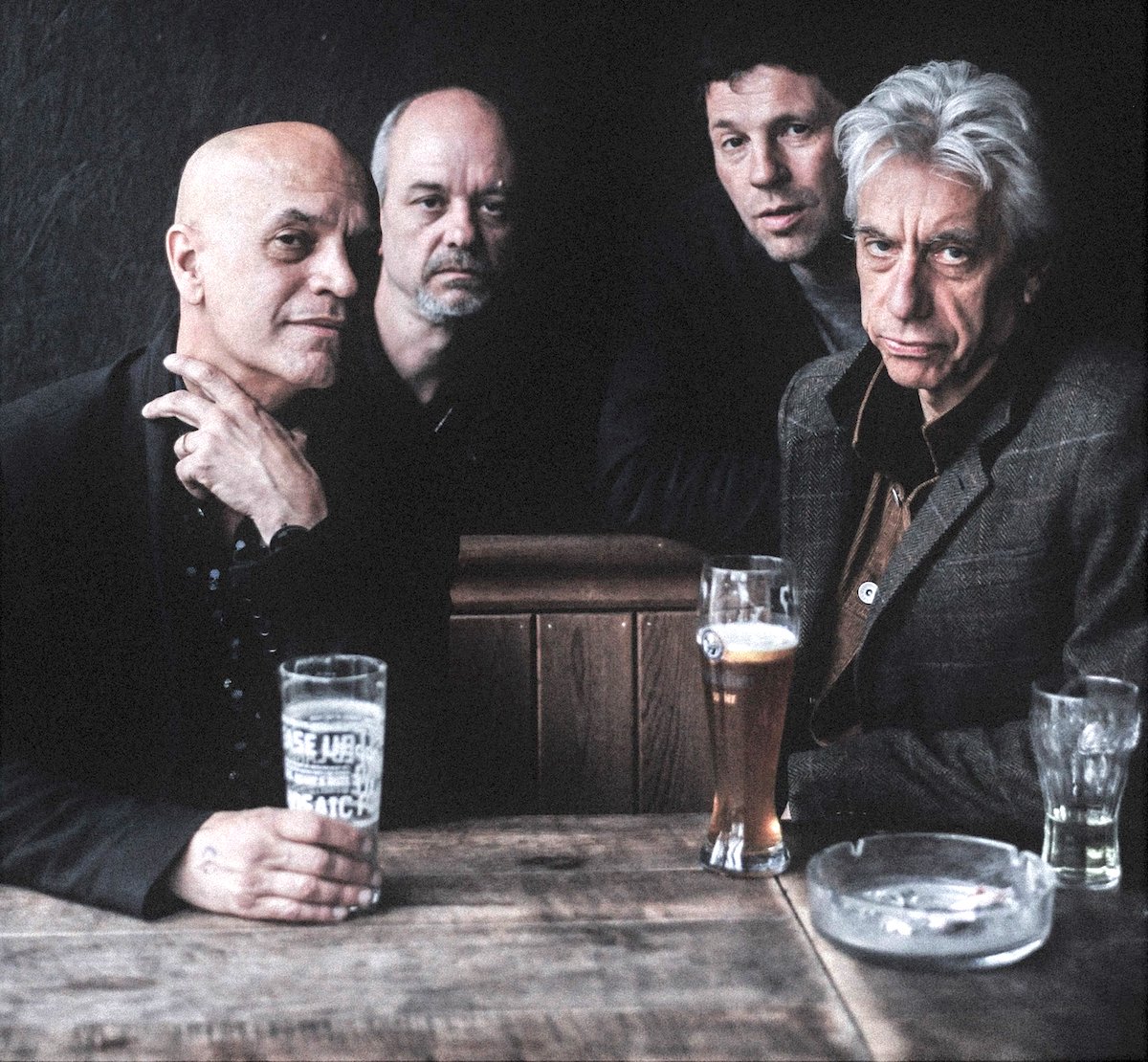 The word ‘seminal’ has been used as a stock cliché by rock journalists since the early ’70s to describe many obscure but influential artists. But never has that claim been more exaggerated than with Anglo-American noise rock malcontents Earth Mother Fucker. Active from 1988 without troubling the charts or achieving any degree of critical appreciation, EMF are frequently confused with their younger, more attractive namesakes. Our EMF can be distinguished by their music (imagine a collision between MC5 and early Sonic Youth), Bruce MacGregor’s adenoidal vocals (imagine a drunk hedge-fund manager retching into a bin) and his peculiar onstage posturing (imagine a Ray Harryhausen stop-motion animation of Peter Stringfellow’s skeleton).

Rick Baylor – Son of an evangelist preacher. Born and raised on the edge of a swamp in Michigan, two hours from Motor City. Came to the U.K. Played in glam rock group Perfect Daze with Domino founder Laurence Bell.

Dave Turner – Only the most dedicated post-punk anorak could catalogue Dave’s bass-playing backstory.

Michelle Brace – Former EMF vocalist/psychodramatist-turned-VJ, who now uses glowing lights to distract audiences from the sad spectacle of decrepitude that it is the Earth Mother Fucker live experience.”