Following up their initial 1969 release, Crow turn up the heat! Recalling bands like Eden’s Children and Crabby Appleton, Crow By Crow was released in May of 1970. The album spawned two minor hits; the Larry Williams cover Slow Down and the original Cottage Cheese, its raunchy blues boogie and skin-beating drum break, compliments of ex-Castaways drummer Denny Craswell, got fans movin’ and shakin’! This album’s dynamic, gutsy blues rock will be sure to have you on the dance floor in no time!

Crow’s third and final release carried early ’70s rock to new heights with their powerful organ-laden blues rock! Blending a new mixture of country and blues, with heavy steel pedal on Watching Can Waste Up The Time, Mosaic was Crow’s last effort to make it big before vocalist David Wagner departed the group. Taking funky rhythms, lots of wah-wah guitar, and hard-edged vocals makes this album a must-hear!” 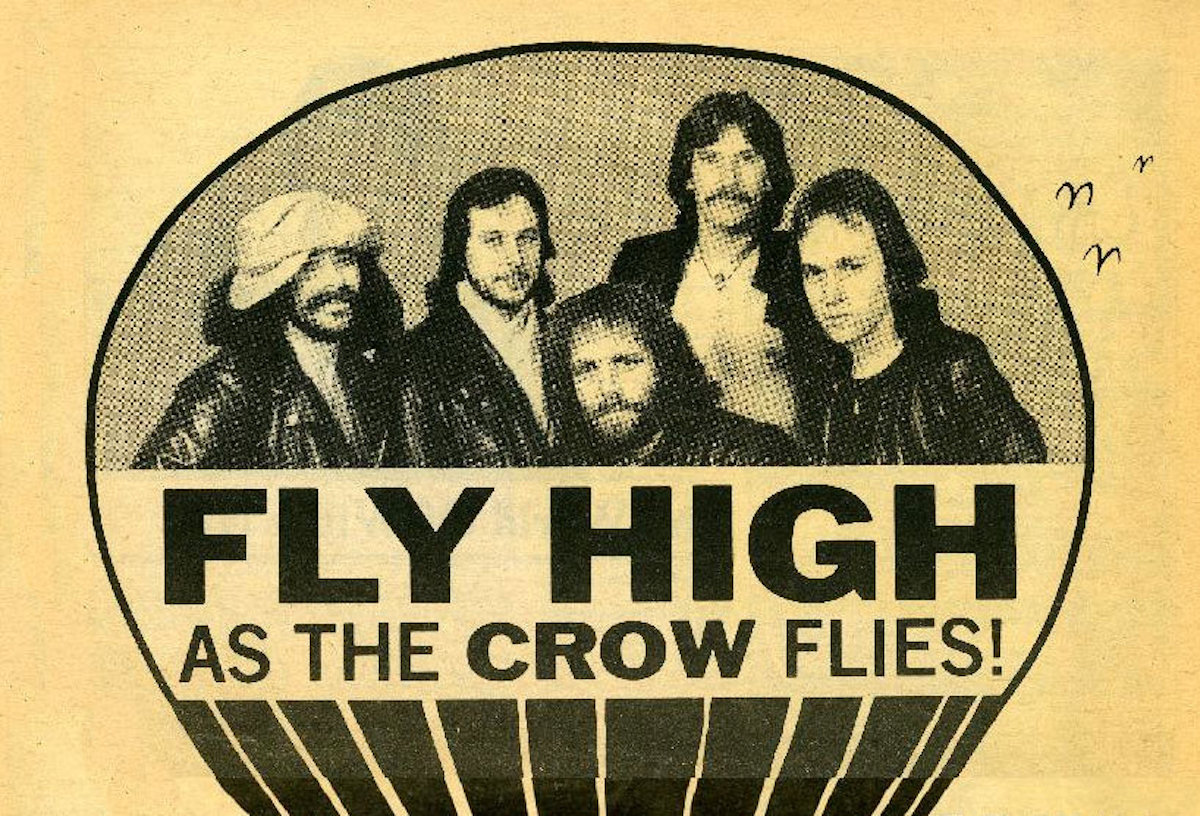