Home Hear JP Hoe | Out Of The Darkness: Exclusive Premiere 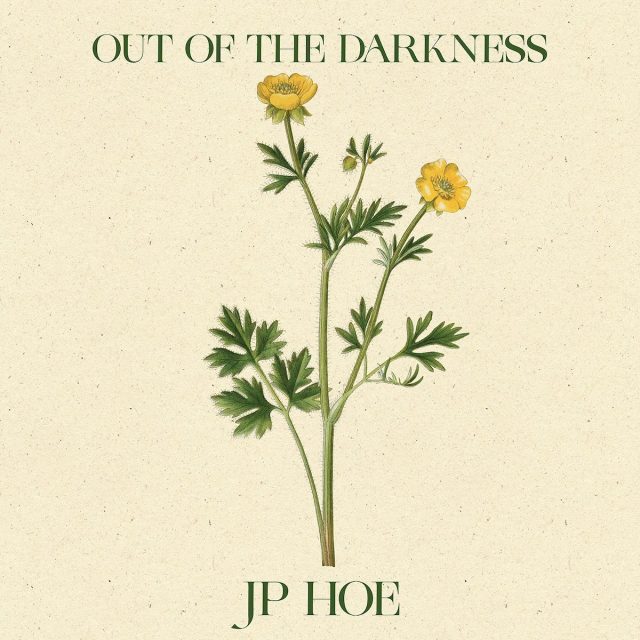 JP Hoe holds on for dear life in his plaintive and stirring piano ballad Out Of The Darkness — premiering exclusively on Tinnitist.

A new single from the veteran Winnipeg singer-songwriter’s upcoming sixth studio album Botanicals, the gorgeously layered and emotionally rich track is a song born from the early days of the pandemic; the sound of a man waxing on the fragility of time and the attempt to use it as best as possible. “If this is forever, we might need a minute,” Hoe bargains, his voice soaring sweetly while a piano and strings waltz delicately behind him on the Rufus Wainwright-like work. As the stirring work swells to its tenderly powerful conclusion, Hoe’s words boil down to one simple plea wrapped in a heartfelt promise: “Tell me you love me,” he asks, “and I promise not to cry.” You might need a minute too.

Of course, eventually, all those minutes join together into significance. Botanicals encapsulates JP’s journey over the past few years, trying to find the balance between attentive father/husband/friend and lifelong traveling performer. Written, engineered and produced entirely by Hoe, the album follows the trail blazed by his admired jack-of-all-trade predecessors (Sufjan Stevens, Hawksley Workman, Tom Petty, to name a few). The result is a heartfelt collection of songs covered with JP’s fingerprints and and coloured with his creative perception.

As the dust continues to settle (and re-settle) and every new normal becomes another new reality, JP is adapting to these challenges. But one thing is certain: Stopping is not an option. Nor is surrender. Corralling an audience to sing along at the top of their lungs or sharing a moment in the lobby with a stranger over a shared tragedy; these are the moments he holds dear. The moments he wants back. And the moments where his music lives. 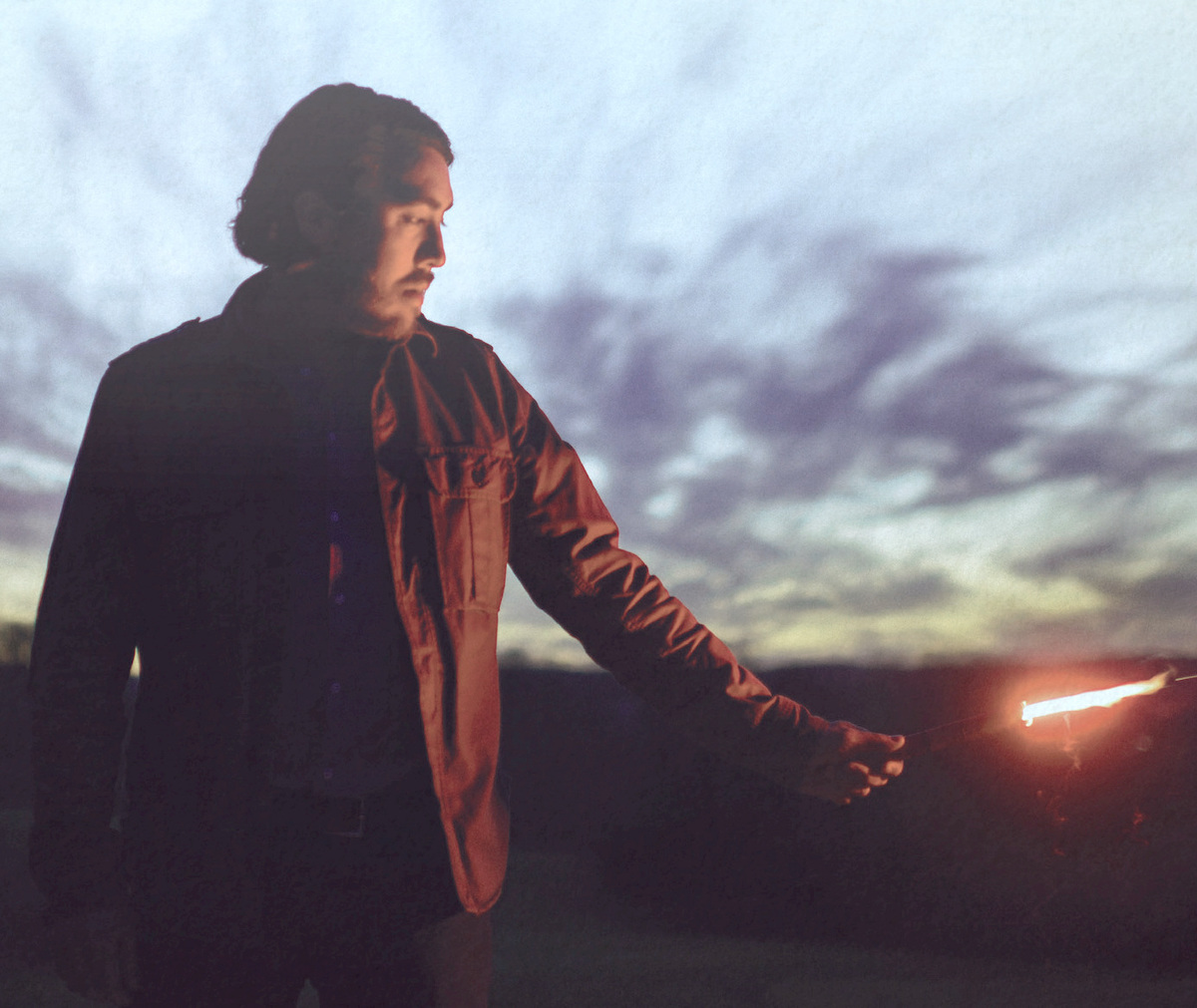 Whether they’re played on TV and film soundtracks or on stages halfway across the world, Hoe’s songs have the capacity to connect audiences of all shades. The stories JP loves to share between the music reveal a person still searching, and someone who isn’t ashamed to laugh at his failures along the way. The silver lining of the past two years for him has been a passionate reminder to carry the adventure forward, throwing everything you have at it and leaving nothing to regret. 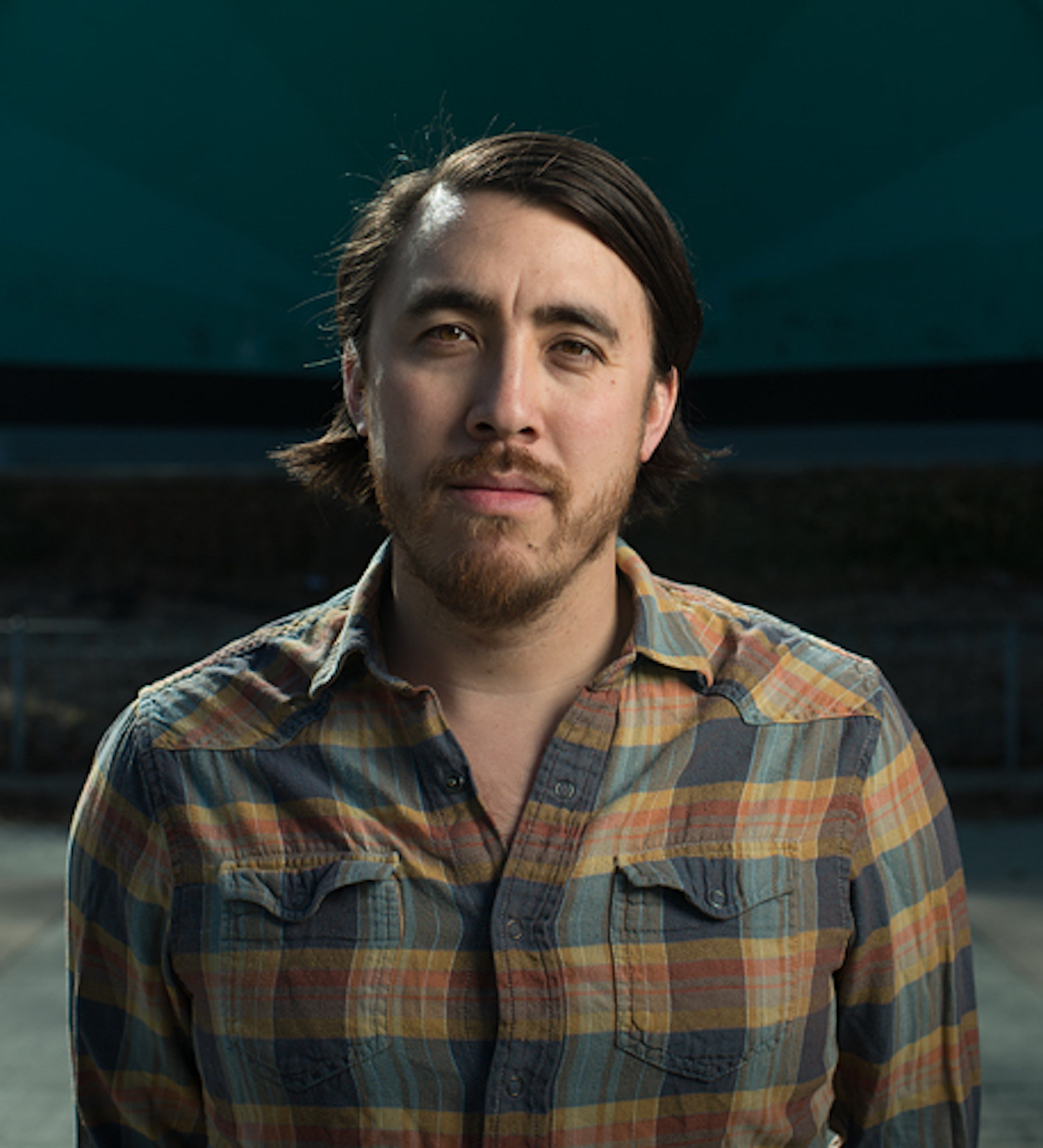