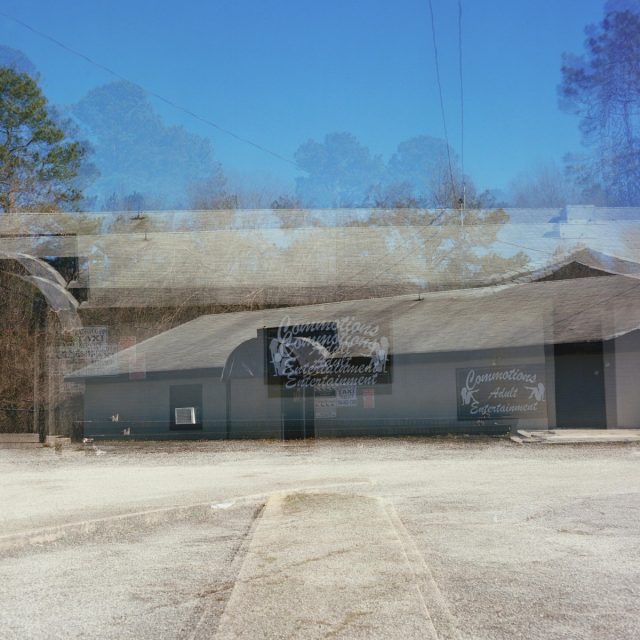 THE EDITED PRESS RELEASE: “Cowboy Curtys is a southern garage-psych outfit from Atlanta led by LaGrange, Georgia-born-and-bred singer-songwriter Josh Parsons. After several years of teasing the project with a slew of live shows and releasing a single here or there, the band are poised to step into the spotlight with their debut album Commotions. Named for a derelict strip club in Parsons’ hometown, the album’s moniker serves as a southern-gothic effigy evoking the feelings and memories Parsons simultaneously loved and hated about his middle Georgia upbringing.

The songs that make up Commotions serve as time capsules documenting different periods of Parsons’ life. The ethereal, quasi-love letter Nantahala is named for the street he lived on during his initial foray into the Athens scene. The raucous debauchery of Double Dang and Redneck Fighting Lessons recall wild nights with friends, while the crooning of withoutYou reminds us that introspection will meet us right where we’re at. “We were the punk kids in LaGrange,” Parsons says with a smirk. “So we really didn’t belong to anything, and were always a little bit out of control.” 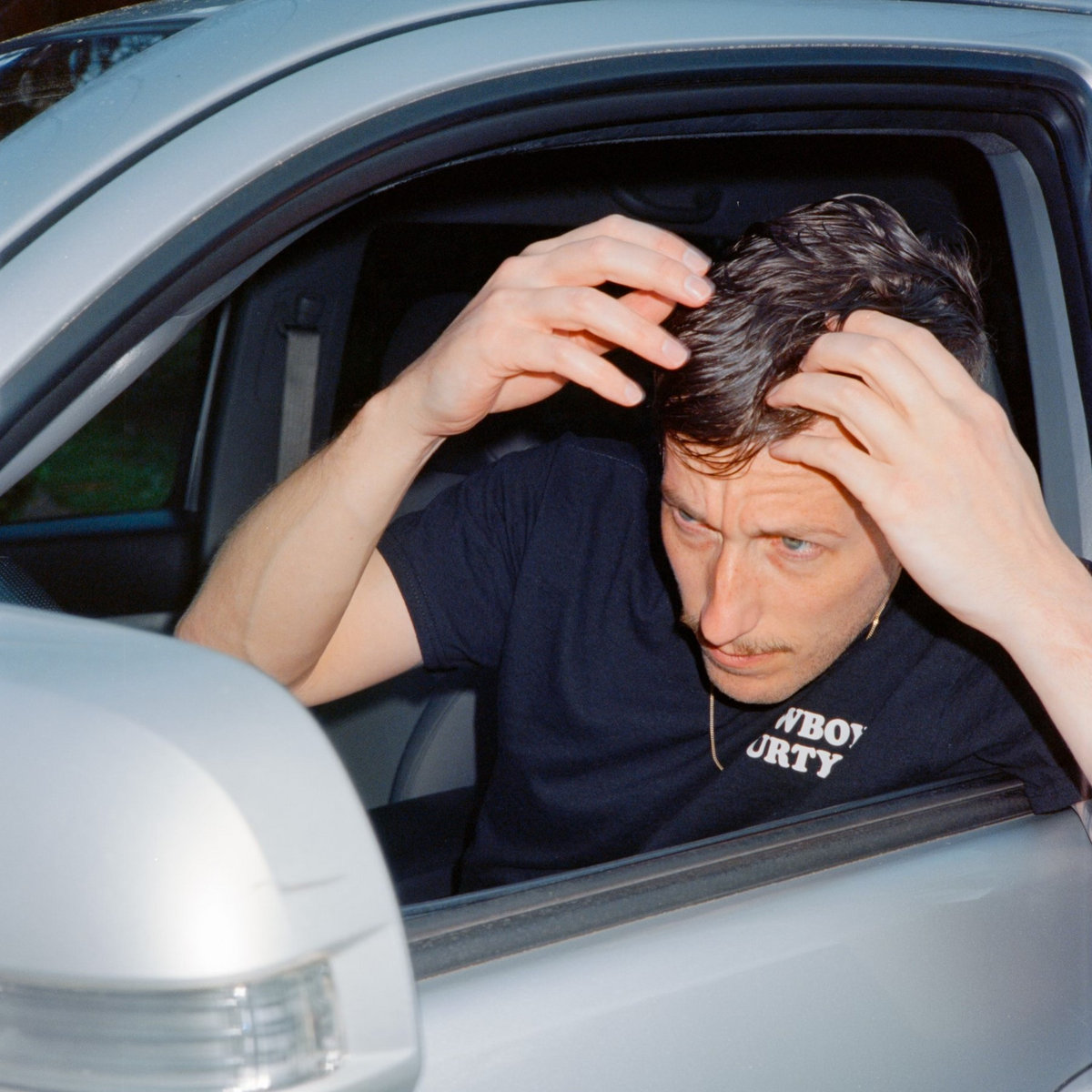 Prior to Cowboy Curtys, Parsons founded the band Man Made Sea while still living in LaGrange, tapping close friend Cosper and other local friends to round out the group. “Jeremy and I spent our formative years in the hardcore scene idolizing bands like The Chariot, Poison The Well, and mewithoutYou,” Parsons notes. “The first few bands we formed in high school were hardcore bands that did more squealing than playing. The breakdowns eventually turned into cowboy chords, and we formed Man Made Sea — a party-driven, heavy-folk-rock quartet. After the band broke up, I moved to Athens and began writing songs that would ultimately come to be Commotions.”

Cowboy Curtys first began playing in and around Athens in 2017, and their unique style was well-received on the legendary college town’s club circuit. An early attendee dubbed them as “the most well-rehearsed band in Athens” — a term that was initially shrugged off with a laugh, but undeniably inspired the group to press on. They knew they were doing something right.

Commotions sees Cowboy Curtys melding past lived experiences and a slew of diverse musical influences into a triumphant debut — the culmination of early exposure to ’90s country, the sweat of the mosh pit at hardcore shows, and a love of the guitar-driven indie-rock of the 2000s. As much as it is a journal of Parsons’ own personal reflections, it’s also a readily accessible call to friends and listeners everywhere to not sweat the small stuff, enjoy life as it comes at you, and never be afraid to crack open a cold one with the blehs.”