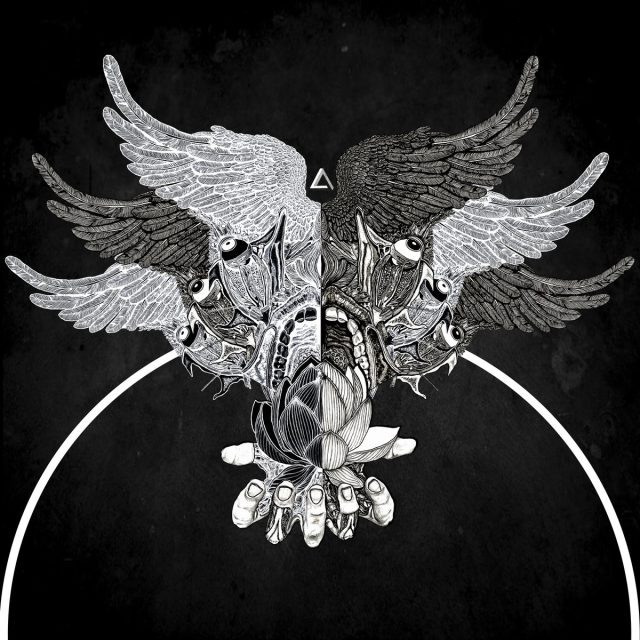 Recorded at The Ranch Production House in Nursling with producer Mark Roberts (Delta Sleep, Toska, Black Peaks, The Physics House Band), Zenith represents a clear development for the band. The first to be written and recorded as a five-piece with the addition of Chris Olsen on saxophone, Zenith is concise and consistent, focussing on complex instrumentation, huge, crowd pleasing riffs and diverse poly-rhythms.

This record moves away from the band’s previous experimentation with expansive soundscapes and field recordings, and instead features concentrated, succinct songs, all around four minutes long, focused on the signature Poly-Math playing style and riffery.”