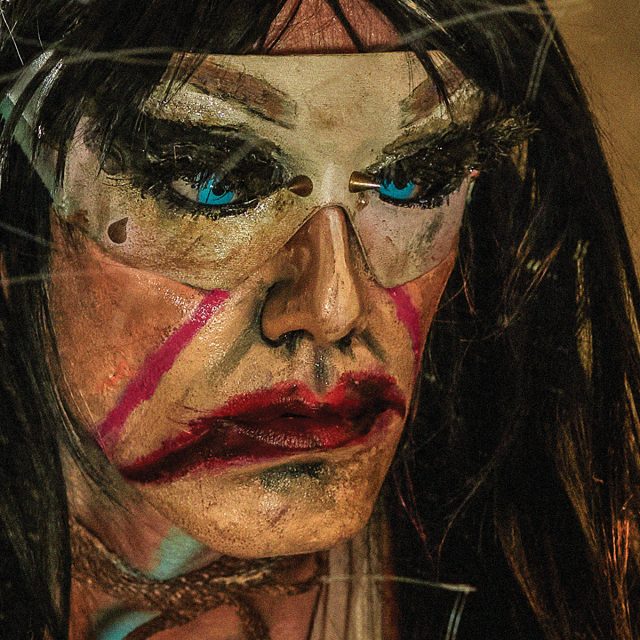 In a nod to Amanda Lear, Christeene punches through the opening track Alphabets with words for the children of her generation, continuing her delightful onslaught with Beaucoup Morocco, Gutt It and a western punk’d Winston before shifting cars mid0trip with a delirious and dark I Wannit All, reminiscent of David Lynch on a ketamine trip. In a surprise turn, Christeene tickles the ivories with raw, poetic sensitivity in Piano Song and spins a lush arrangement of loneliness in Lo Paid Runway Model, only to turn around with full force and drag her freshman track Fix My Dick through the Fukkn Band she has gleaned for this powerful and arresting album. 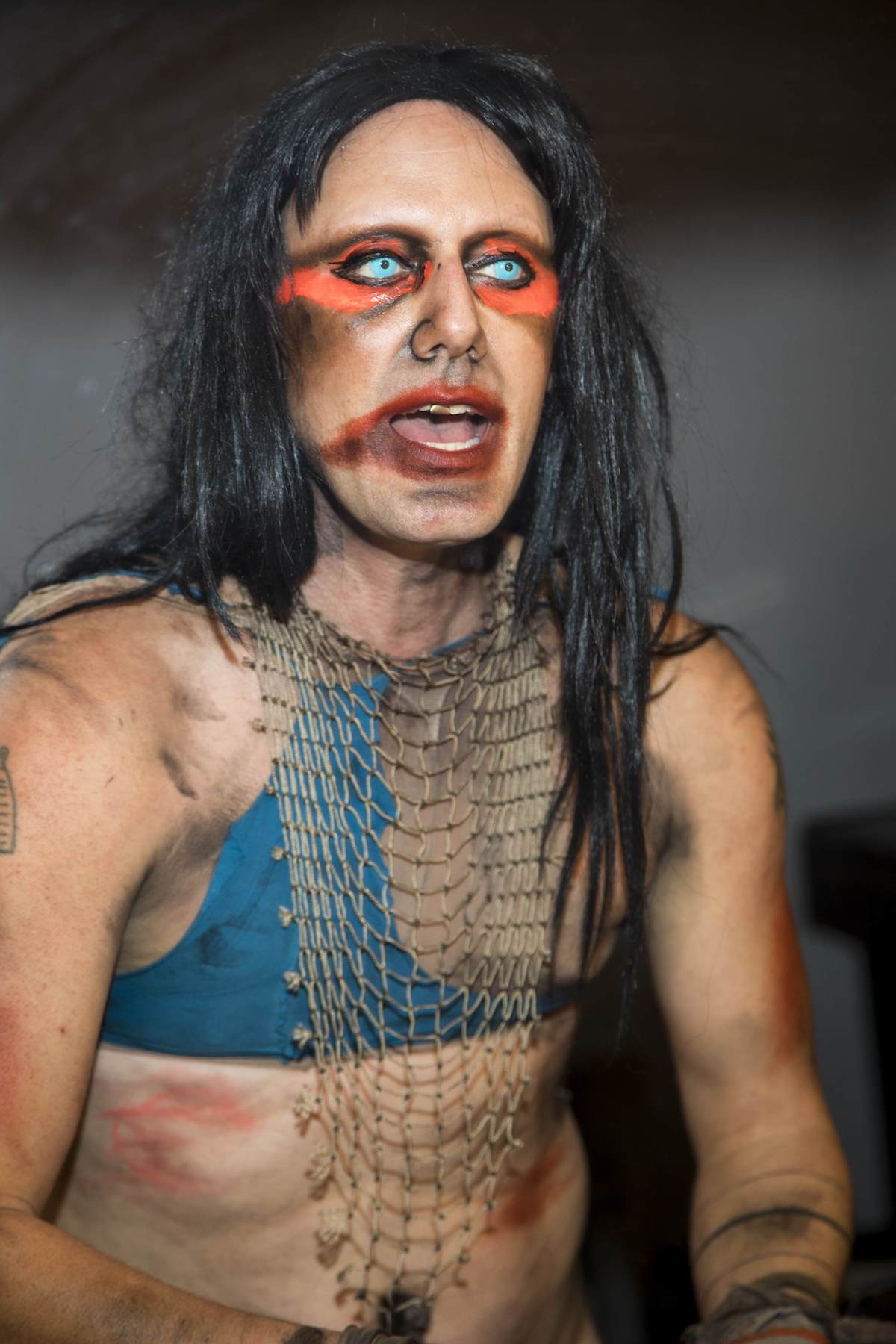 Christeene is a human pissoir of raw unabashed sexuality; a gender-blending, booty-pounding, perversion of punk fully equipped with an arsenal of ferocious music intertwined with raw moments of strained intimacy and fiery stank. Reports from live shows describe inexplicably powerful experiences, distressed choreography, macabre scenes involving butt plugs tied to bouquets of balloons being released from the singer’s ass, wardrobes styled from the forgotten scraps of society, and intimately heated sermons on the state of the world as we know it.