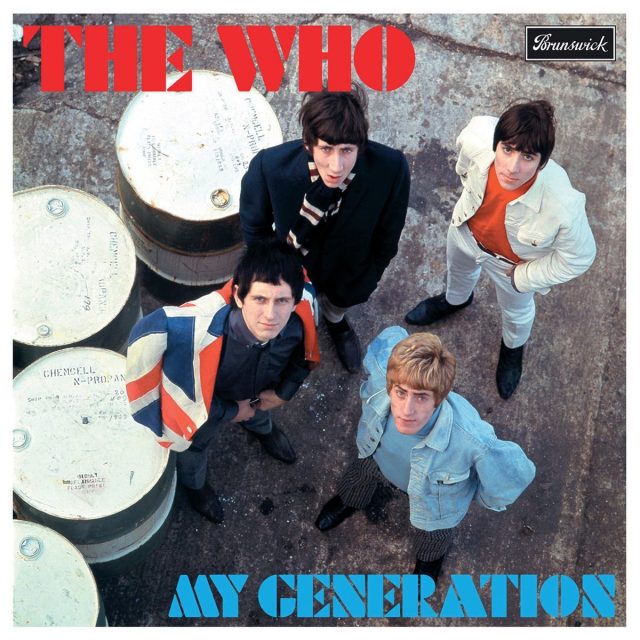 Granted, My Generation probably isn’t The Who’s most important album — that would probably be Tommy. And OK, it probably isn’t their best album either — that would have to be Who’s Next. But it was their first album. And it’s never sounded better than it does on this magnificently packaged two-CD Deluxe Edition.

The set features 13 tracks from the different U.K. and U.S. versions, expertly remixed to true stereo for the first time and remastered so crisply you almost have to wipe the spit out of your ears when Roger Daltrey stutters, “Why doncha all f-f-f-fade away.” Plus you get 17 bonus cuts, including B-sides like Daddy Rolling Stone, covers of blues and R&B chestnuts like Leaving Here and Heat Wave, unedited versions of I Don’t Mind and The Good’s Gone and various other odds ’n’ sods. It isn’t flawless — a few expected classics are AWOL, and, more distressingly, the tapes of Pete Townshend’s blistering guitar overdubs on the title cut couldn’t be found, which leaves the tune sadly incomplete. Even so, the refurbished versions of classics like The Kids Are Alright, La-La-La Lies and A Legal Matter are essential for Who fans, providing ample proof of the album’s timelessness. Hope I die before this gets old.