The latest track from the enigmatic Ontario outfit’s third album Stand Of Tide, the anthemic Electric Man & the Nowhere Drones hits the sweet spot between classic power-pop, new wave and contemporary garage-rock — with just a touch of psychedelic jangle tossed in for good measure.

“It sounds like Robert Pollard channeling Wreckless Eric channeling Cheap Trick,” volunteers Mitch Bowden, the driving force behind Don Vail. “I like this song because it feels like it doesn’t belong with the rest of the songs on the album. We can be so desperate for a sense of belonging, but I like the feeling that being an outlier brings. When you take on a sense of belonging, everything looks/smells/tastes/sounds/feels the same. This song can be interpreted as being from the perspective of an outsider.

“I put a lot of pressure on myself when I’m writing, and sometimes that’s not conducive to making something great. With Electric Man I was able to let everything go and just observe what wanted to come out. That’s a hard thing to do, even when you have nothing to lose. The vocal performance is a bit unhinged in comparison to most other DV songs, probably as a result of that.”

Don Vail have been around in various iterations since about 2005. In January 2009, they released their Jordon Zadorozny-produced, self-titled debut. The album’s deft marriage of beguiling harmonic warmth and dispassionate math-rock riffage deserved to be a launching pad. Instead, the band spent the ensuing decade releasing precisely eight songs and playing two shows.

Fully self-recorded and mainly self-performed, 2016’s long-overdue followup Fades was a beautifully realized reduction of Bowden’s melodic craftsmanship. Their third album Stand of Tide came out last year, and serves as a showcase for the band’s current studio-based existence. “It’s more of a recording project at this point,” admits Bowden. “Playing shows is fine, but experimenting with ideas and sounds in the studio is more my speed these days.”

Plug into the techno-void with Electric Man & The Nowhere Drones above, check out (and buy) Stand of Tide on Bandcamp below, and keep up with Don Vail via Facebook, Twitter and Instagram. 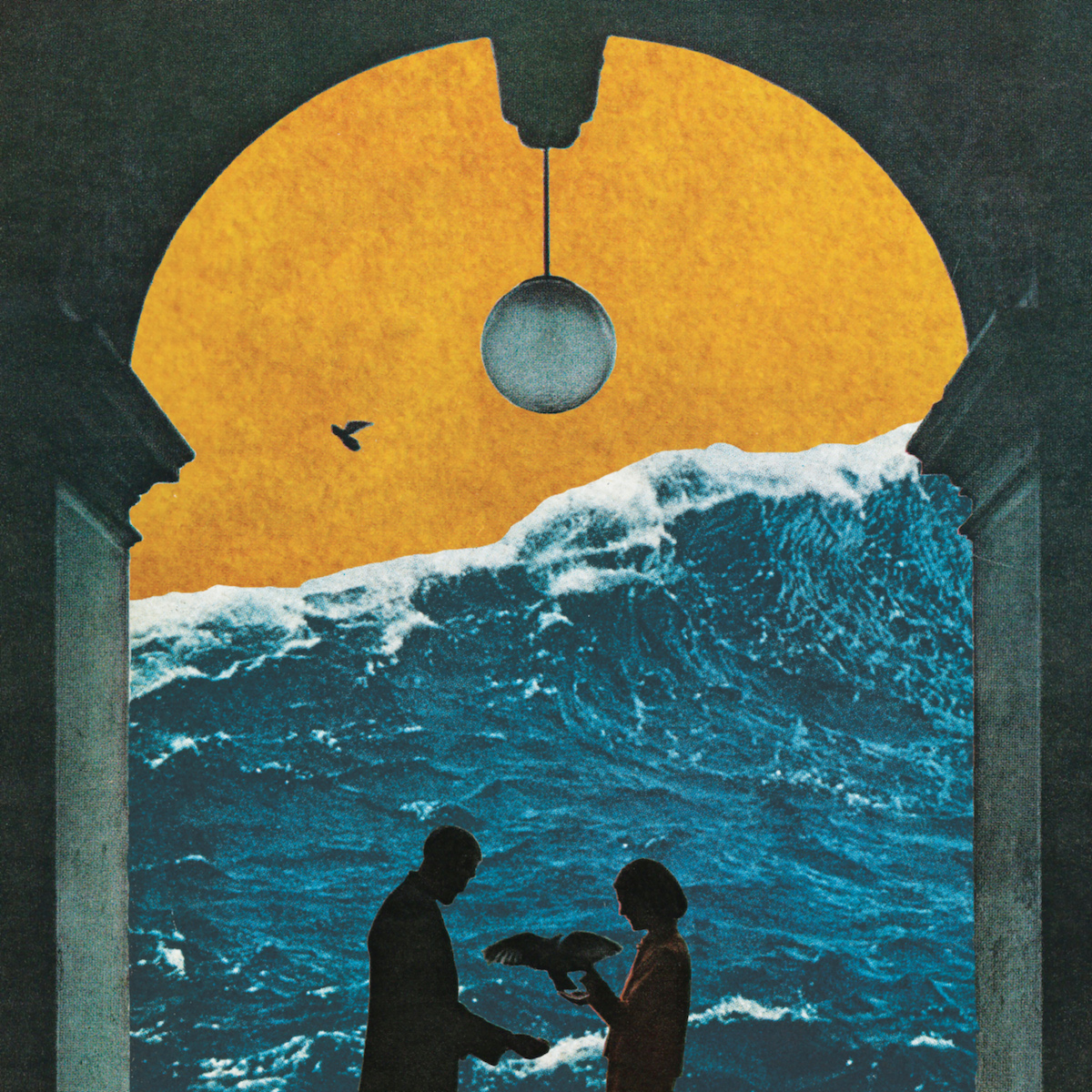