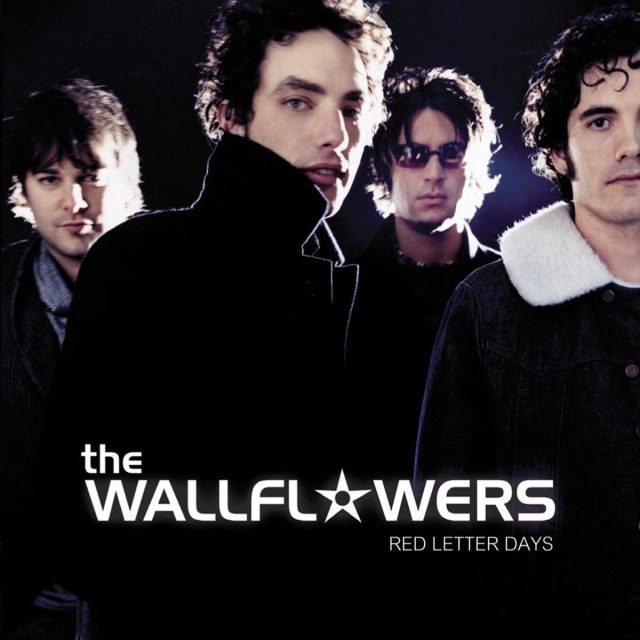 For the past couple of decades, guys like Tom Petty have been influenced by Bob Dylan. Now, on his fourth album, Wallflowers leader Jakob Dylan — the son of the big man himself — sounds a lot like a Tom Petty impersonator. And not an exceptionally enthusiastic one. Presumably as a reaction to the commercial failure of his last album, 2000’s gritty and ambitious Breach, Jake has retreated to the sort of jangly, hook-filled pop sound that spawned earlier hits like One Headlight. Thing is, his heart doesn’t really seem to be in it. The bulk of Red Letter Day’s 12 tracks are unimpressive, easily forgettable pop-rock ditties that could be about either a romantic breakup or post-9/11 America, depending on how you read them. Either way, Dylan seems to sum things up when he says, “Maybe it’s not that I don’t care anymore / Maybe I just never did.” Ultimately, neither will you, reducing Red Letters Days to something far less than the big event it could have been.