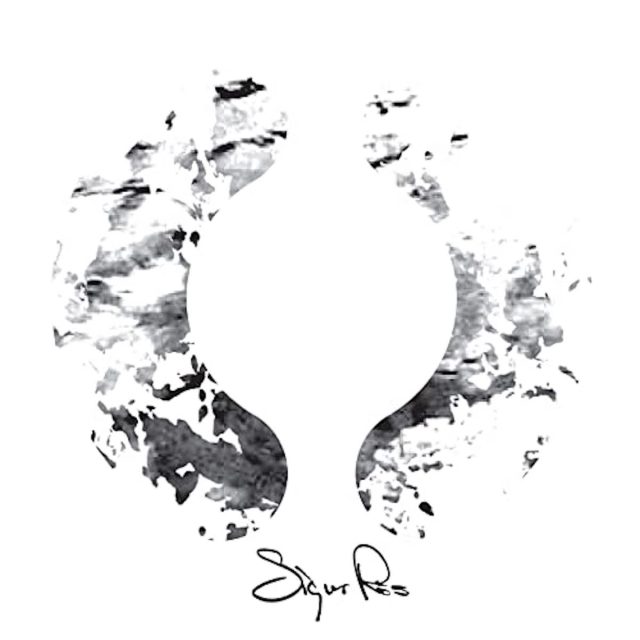 Thirty years ago, everyone would have called it prog. Twenty years ago, ambient. Nowadays, it’s hard to know just how to describe the sound of Sigur Rós. It’s even tough for them, apparently.

The third album from this Iceland outfit — whose name translates to Victory Rose and was borrowed from the singer’s little sister — is called ( ). And it consists of eight untitled, sprawling soundscapes mostly sung in their own madeup, mumbled language called Hopelandic. I know, it sounds ridiculously pretentious. But underneath all that precious art, the band create some legitimately impressive sound — an intoxicating cocktail of wintry ambience, glacially paced rhythm and angelic, sombre melody whose druggy, lush elegance and intellectual theatricality are reminiscent of Eno’s early ambient experiments or the dreamier bits on Radiohead’s Amnesiac. Or, to put it in terms they might appreciate: ( ) = <:-)