Home Read Albums Of The Week: The Bobby Lees | Bellevue 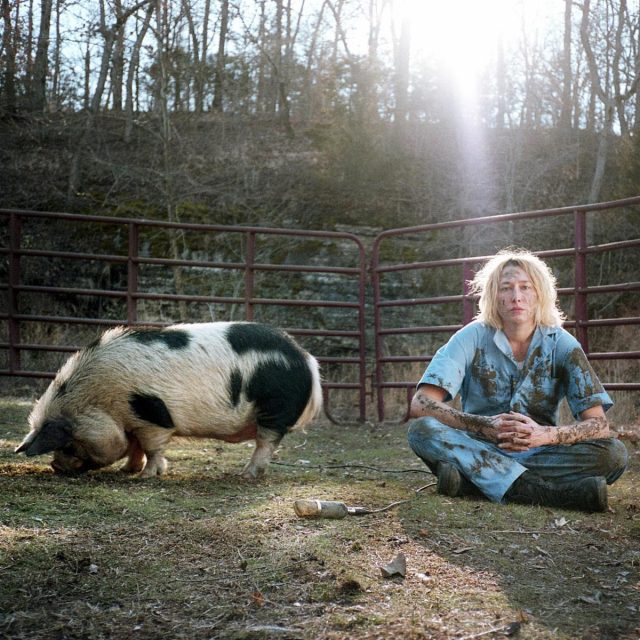 Iggy Pop, Debbie Harry, Henry Rollins; these are just a few of the punk icons who have shown support for Woodstock’s Bobby Lees. Sam Quartin (vocals, guitar), Macky Bowman (drums), Nick Casa (guitar) and Kendall Wind (bass) — make music that is punk in spirit and soul; unfettered and resolutely honest. To say their sound is wild and untethered is an understatement. It’s the kind of aural exorcism any listener can tap into, something that struck a chord with Rollins, who brought them to Ipecac Recordings, where Mike Patton and Greg Werckman signed them. 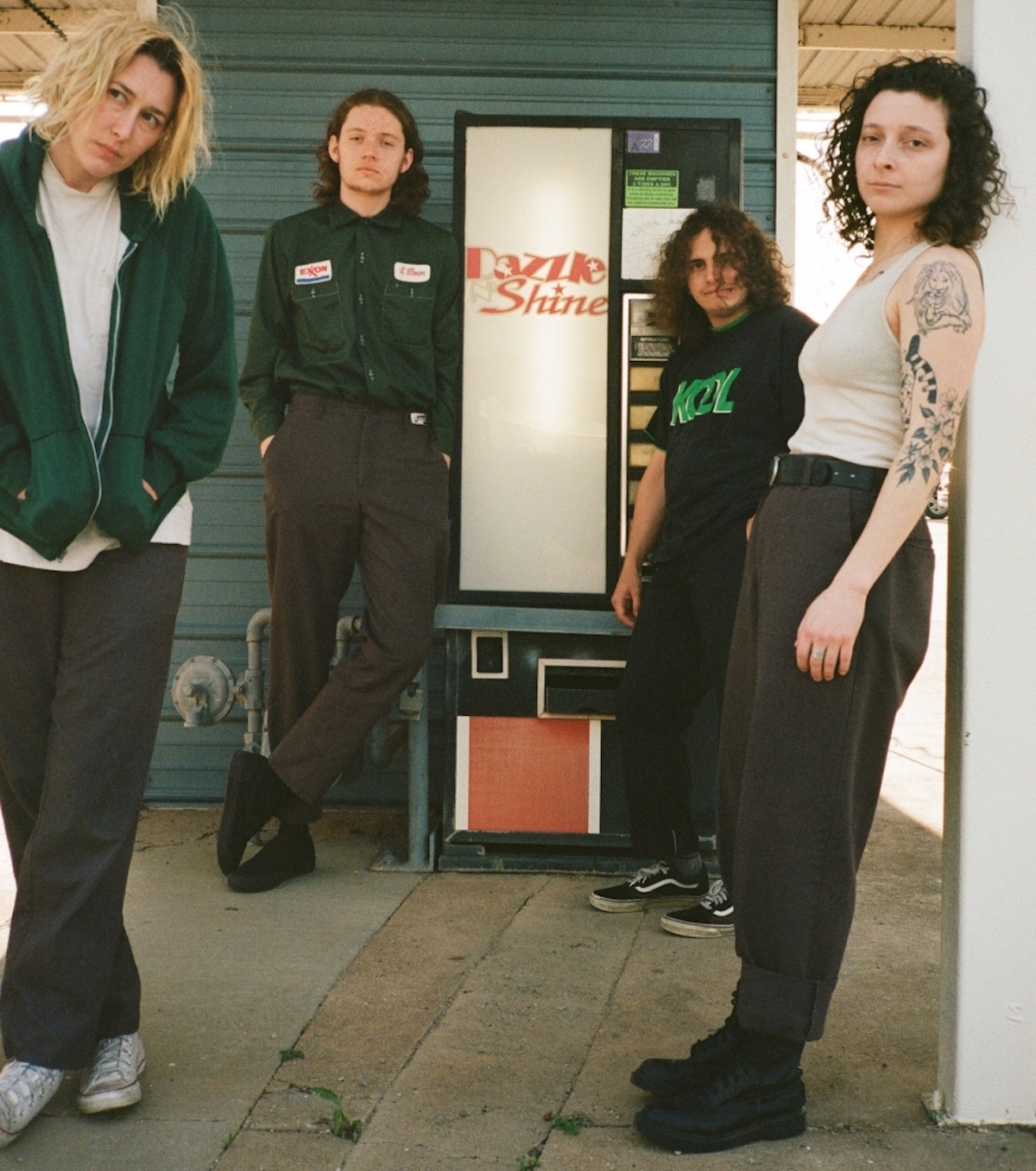 The Bobby Lees initially made waves with the albums Beauty Pageant (2018) and Skin Suit (2020), the latter produced in N.Y.C. by Jon Spencer. They decamped to Sputnik Sound in Nashville to record Bellevue live in the studio with producer Vance Powell (Jack White, Chris Stapleton, Raconteurs).

As feverish and nihilistic as the music can at times seem, there’s always a glimmer of hope at the core of each song. “I named the album Bellevue because when I listen back, I hear someone going through that stuff, who is now able to laugh about it and have fun retelling the stories,” says Sam. “It’s a reminder for me that the most painful and intense things I go through end up being the most rewarding creatively.”