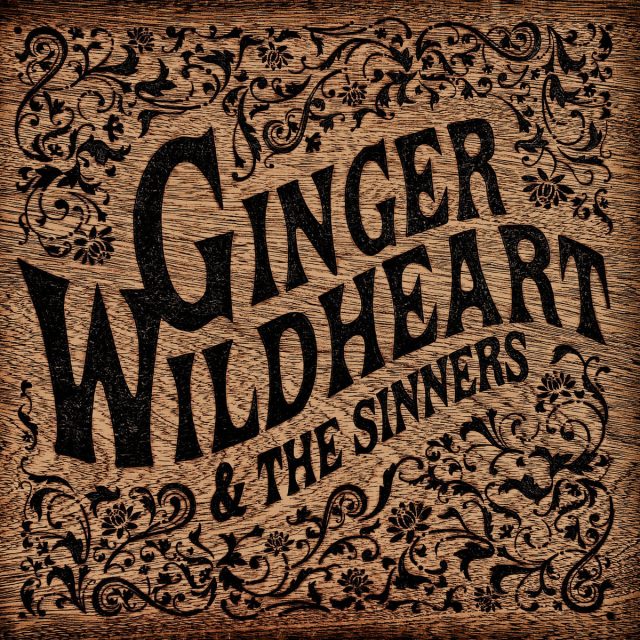 THE EDITED PRESS RELEASE: “Ginger Wildheart & The Sinners‘ self-titled debut is an energetic album that celebrates rock ’n’ roll — and as Ginger explains it, “the spirit of the music that we all collectively love, from childhood to the present day. Little Feat, The Allman Brothers, Wilco, The Band, Creedence, The Jayhawks, Lone Justice, Jason & The Scorchers, Georgia Satellites, Status Quo, The Stones … from roots-country to rock ’n’ roll and Americana.”

Ginger Wildheart & The Sinners were formed in August 2019, when Ginger joined forces with Neil Ivison and Nick Lyndon from the band Stone Mountain Sinners. The lineup was completed with drummer Shane Dixon (Tri-City Fanfare). “Me and The Sinners met for the very first time in the studio, in preparation for recording an album together. We figured out that if we can’t get along with each other, then the music would be ultimately worthless. So we went to the pub and got drunk together. The next morning the music started flowing with ease. This is the sound of friendship.” The album was recorded at Mwnci Studios in Pembrokeshire, Wales, with Dave Draper producing. 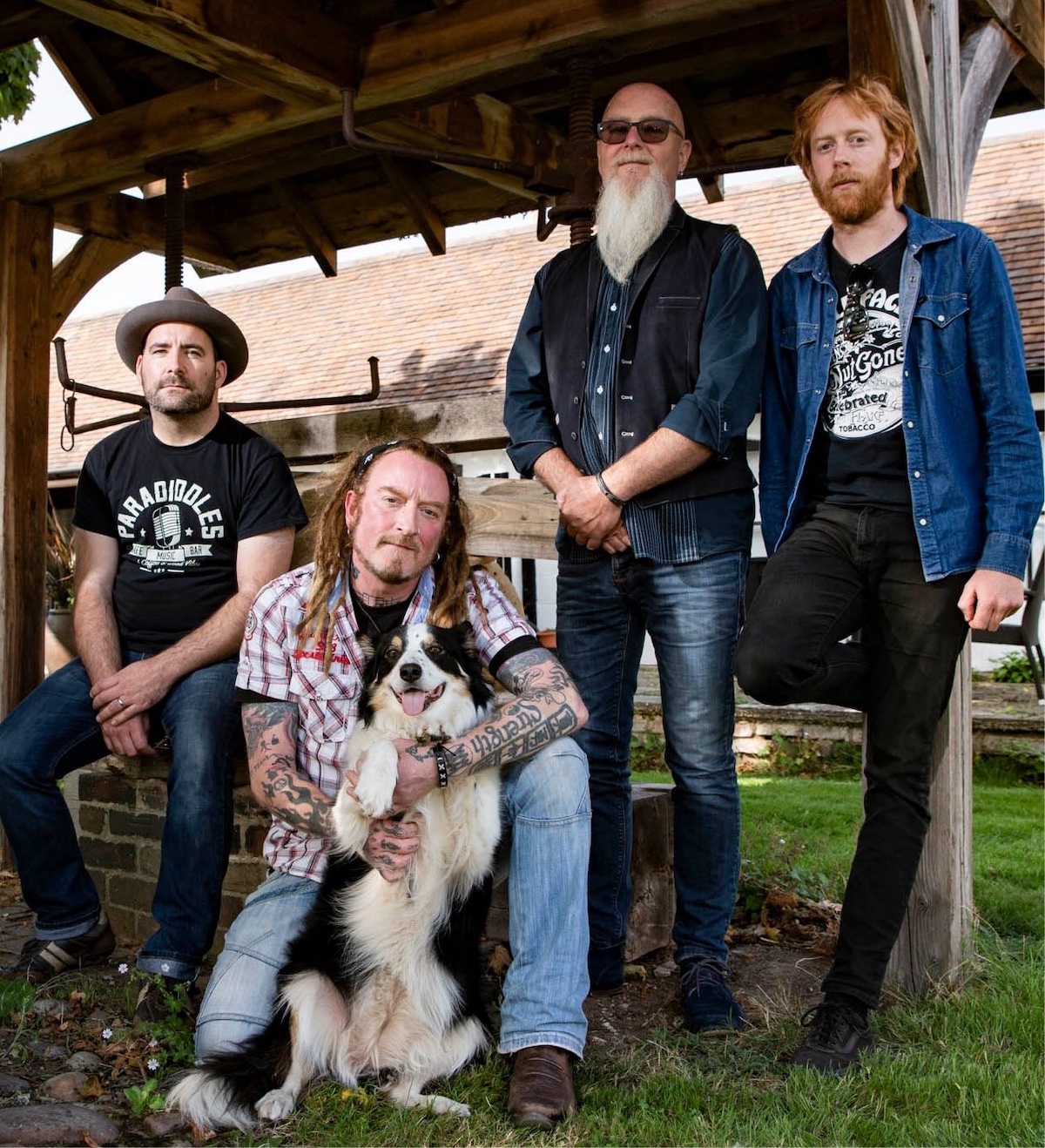 The LP kicks off with their first single Wasted Times, which sets the tone for an album of pure rock ’n’ roll peppered with country touches. The listener will find a further seven original songs, including Lately, Always plus two covers: Dirty Water by Status Quo and Six Years Gone by Georgia Satellites, the first song Ginger wanted to play with the band back when this was just an idea. “I became a bit obsessed with the song while in L.A. for Lemmy’s funeral, and carried it around in my heart from then until we all congregated at the studio.”

There is a refreshingly familiar sound to every one of the songs on the album and it is a masterclass in how to write melodies that pull the heartstrings. Despite the turmoil in which we find ourselves, Ginger and The Sinners give us all hope. Get with it or get out.”