Home Read Albums Of The Week: Broken Bells | Into The Blue 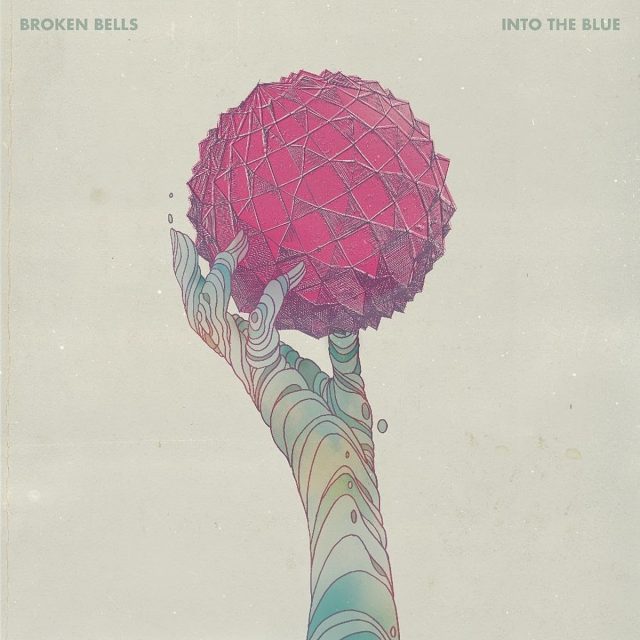 THE EDITED PRESS RELEASE: “Featuring two of the bigger names in indie and alternative music — The Shins’ frontman James Mercer and producer/multi-instrumentalist Brian Burton, aka Danger Mouse — Broken Bells combined the pair’s greatest strengths. On 2010’s Grammy-nominated self-titled debut and 2014’s more structured After The Disco, Mercer’s gift for indelible, slightly spooky melodies and Burton’s atmospheric productions complemented each other perfectly. In the late 2010s, the duo reconvened to release a succession of singles ahead of their third album.

Mercer and Burton were first inspired to collaborate when they met at 2004’s Roskilde music festival in Denmark, where they discovered they were fans of each other’s work. However, they didn’t start writing and recording together as a band until March 2008, when Mercer holed up in Burton’s home studio in Los Angeles. They took a different approach to working together than with their other projects: Burton avoided the sample-heavy style he used on The Grey Album and Beck’s Modern Guilt, and played only live instruments; Mercer broadened his vocal style to include falsettos and deeper registers. 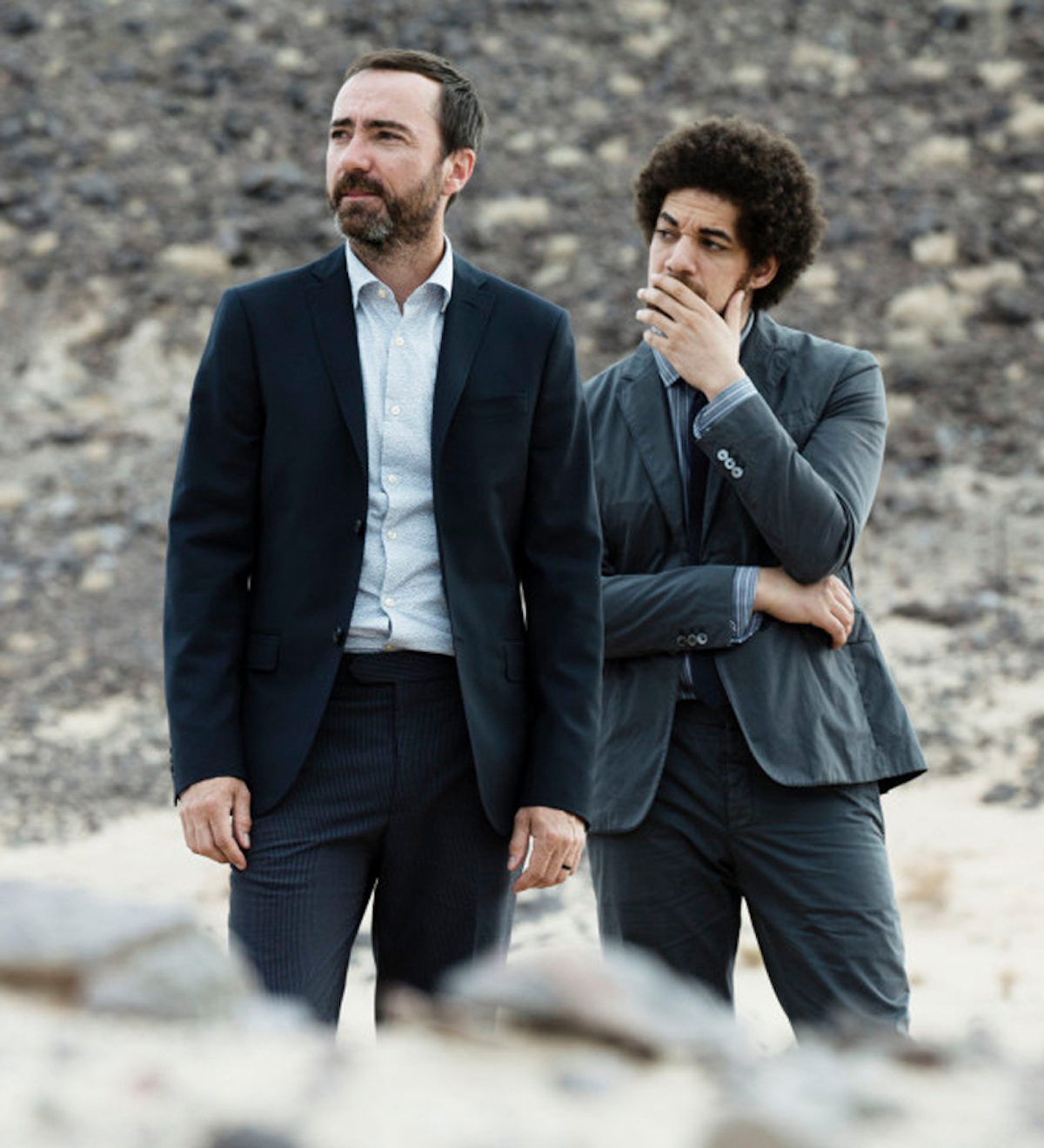 Mercer and Burton made their official debut as Broken Bells in 2009, releasing their debut single The High Road, late that year. Their self-titled debut album came out in March 2010; it reached number seven on the Billboard 200 Albums chart and was nominated for a Best Alternative Album award at the 2011 Grammy Awards. In 2011, the Meyrin Fields EP arrived, featuring previously unreleased tracks as well as the title track, which was the B-side to the single The Ghost Inside.

Following Meyrin Fields’ release, the two halves of Broken Bells spent some time on other projects: Burton produced music for artists including Norah Jones and Portugal. The Man, while Mercer rebooted The Shins with 2012’s Port Of Morrow. Broken Bells returned in February 2014 with After The Disco, a more structured set of songs that touched on synth pop and new wave as well as disco influences. The following year, the duo issued the After The Disco outtake It’s That Talk Again as a stand-alone track.

Once again, Mercer and Burton devoted a few years to their other commitments. Burton lent his production skills to A$AP Rocky, The Red Hot Chili Peppers, Adele and Karen O. Meanwhile, Mercer issued a pair of Shins albums, 2017’s Heartworms and 2018’s reimagining of that album, The Worm’s Heart. Later in 2018, the duo reconvened as Broken Bells to release the track Shelter. Another singlem, Good Luck, arrived in September 2019 as they continued to work toward their next full-length. With the 2022 release of the moody We’re Not in Orbit Yet… the pair announced the impending release of their third album Into the Blue.”