Home Read Albums Of The Week: The Cult | Under The Midnight Sun 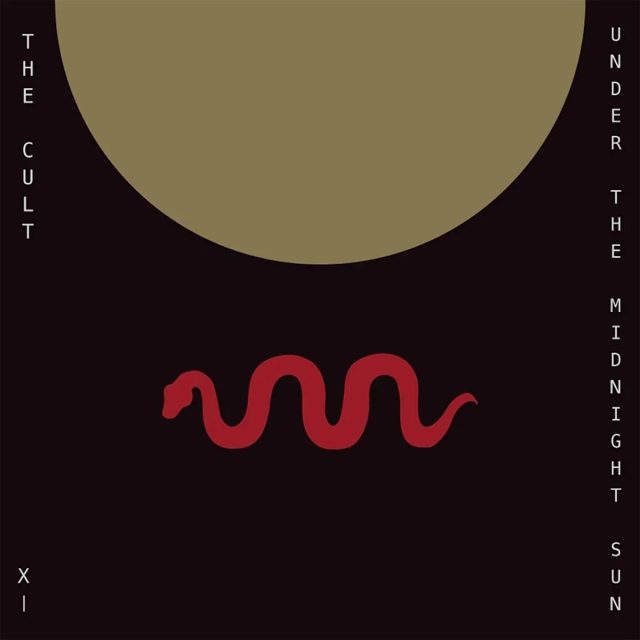 THE EDITED PRESS RELEASE: “When the sun just wouldn’t leave the sky one evening in Finland, Ian Astbury took notice. Walking the grounds of the Provinssirock festival, Astbury found himself reveling in the surreal, almost occult moment that comes with the “midnight sun,” the summer stretch where the sun doesn’t go down north of the Arctic Circle. “It’s three in the morning, the sun’s up, and there’s all these beautiful people in this halcyon moment,” Astbury remembers.

“People are laying on the grass, making out, drinking, smoking. There were rows of flowers at the front of the stage from the performances earlier that evening. It was an incredible moment.” While reviewing archival footage of the performance, Astbury found new mysticism in that moment and imbued it into The Cult’s 11th studio album Under The Midnight Sun.

Leading to 2020, The Cult had been on a rolling cycle of releasing albums, touring, and recording. As the world shut down and everyone was forced to reprioritize the way they approached life and work. “When the world stopped, I had this moment to write in real time, to calculate,” says Astbury. When lockdown lifted and the group could meet to record, they teamed up with producer Tom Dalgety (Pixies, Ghost, Royal Blood). “I was compelled by this vision, this anomaly, this memory, of being under the midnight sun. Tom helped us bring a new musical shape and frequency to our process.” 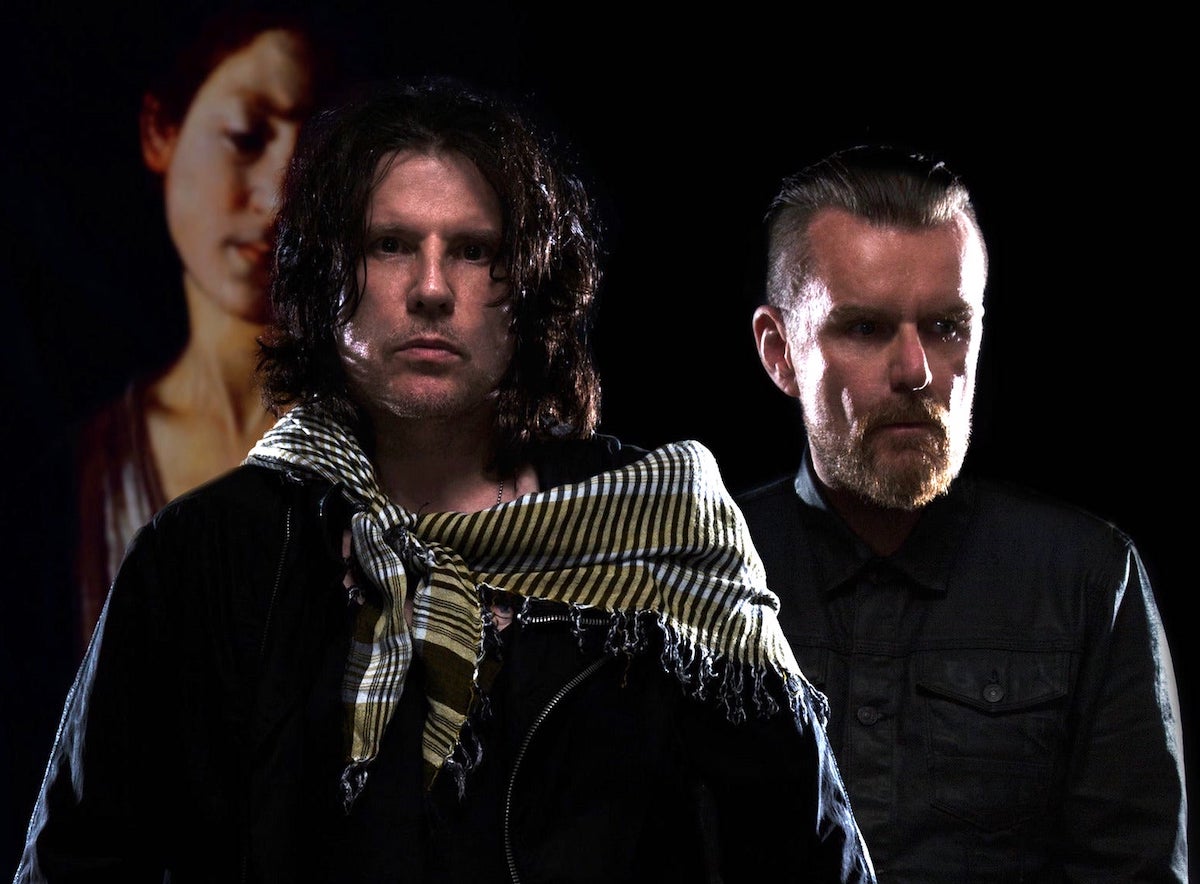 Lyrically, Under The Midnight Sun bolsters that new musical dexterity by building out from the idyllic and surreal vision at its title. Throughout, Astbury pulls in influences from Brian Jones, Brion Gysin, William Burroughs, Buddhism, the Beats, and the Age of Aquarius, all shaded with the lingering threat of the present and the timeless Cult color palette.

The album’s first single Give Me Mercy makes clear that The Cult’s co-founding members, Astbury and Billy Duffy, have spent the six years since their last LP pushing further into their esoteric strength. Flanked by Duffy’s dynamic guitar riff, Astbury reaches new heights of sinewy vulnerability.

He shares, “I was absolutely enamored with this piece of music Billy had written, and it perfectly fit these thoughts I’d been having about our culture’s need to move past assumptions of duality. We need new language because words can’t express where we’re going.” Duffy says, “Give Me Mercy has all the hallmarks of the new classic Cult to my ears … fresh yet familiar.”

As The Cult are now returning to performing live and sharing Under the Midnight Sun, Astbury hopes that the record connects to something deep within and subconscious in their listeners-something Astbury found within himself when given the moment to look for it. “At the core of it all, music contains the vibrational frequency of how we once communicated before we could even speak,” he says. “Bird songs, animal calls, string theory, quantum physics, psychedelics. The record ultimately is about finding and uniting beauty in those strangely natural moments.”