Home Read Albums Of The Week: Snuts | Burn The Empire 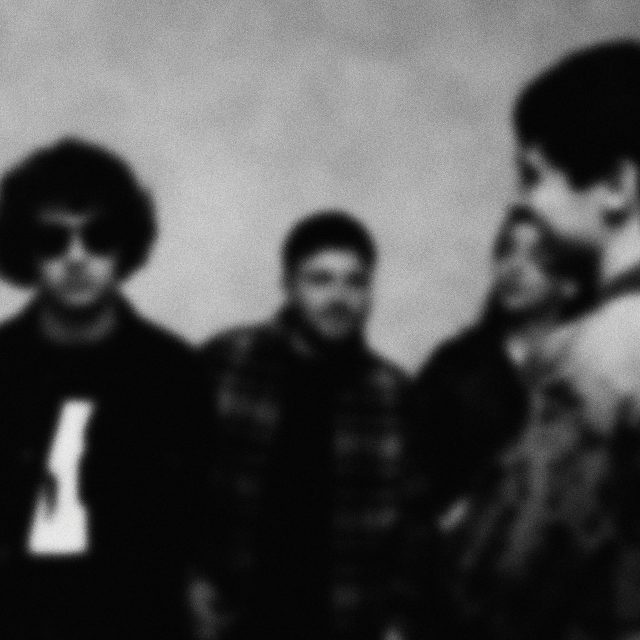 THE EDITED PRESS RELEASE: “One of the most exciting acts in the U.K. right now, The Snuts deliver 11 slices of sonic brilliance on Burn The Empire. Produced by longtime collaborators Detonate and Clarence Coffee Jr., the album continues the band’s evolution both sonically and lyrically. A voice for the next generation, lead singer Jack Cochrane attacks subjects affecting the youth of today.

“The universe delivered us time to create a record where we finally felt we could address some of the topics, be it societal or spiritual, that we have been dying to scream out,” Cochrane said of the album. “There are songs about the highs and lows, stuff we really want to talk about and things we cannot help but feel, but have just never made the space to.” 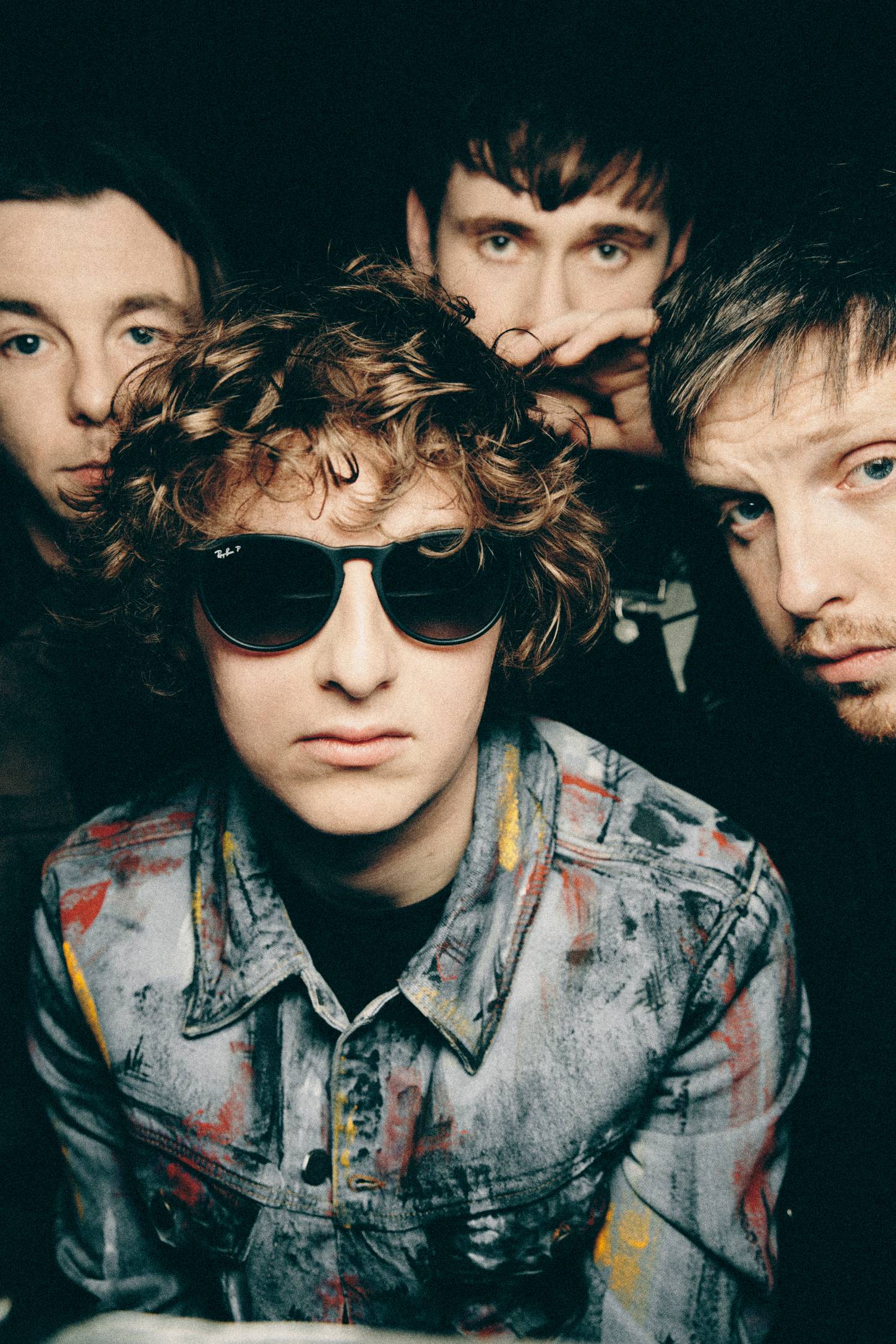 Opening with the album’s title track, a no-holds-barred protest against the corrupt corporations and politicians, the album delves into the negative effects of social media on Zuckerpunch and 13 tackles the lack of mental health services and the effects of poverty across Britain and its impact on society.

The single The Rodeo is a carefree, four-on-the-floor, singalong indie anthem, set to ignite live crowds across the world. “The Rodeo is about knowing that your life is more often than not completely out of your control. It is about finding merit in the madness and celebrating the journey and not just the destination. It is the musical equivalent of cowboys vs. aliens,” Jack said of the track. ”We want it to encourage the feeling of absolute pure, inclusive escapism through guitar music.

Infectious, euphoric, heartfelt and packed to the brim with hooks, Burn The Empire is the work of a band living in the moment, with an eye to the future. Armed with a chart-topping album and an arsenal of adoring fans up and down the country, these four lads from Whitburn, West Lothian, are well on their way to being one of the most vital bands of recent years.”