Home Read Albums Of The Week: Slipknot | The End, So Far 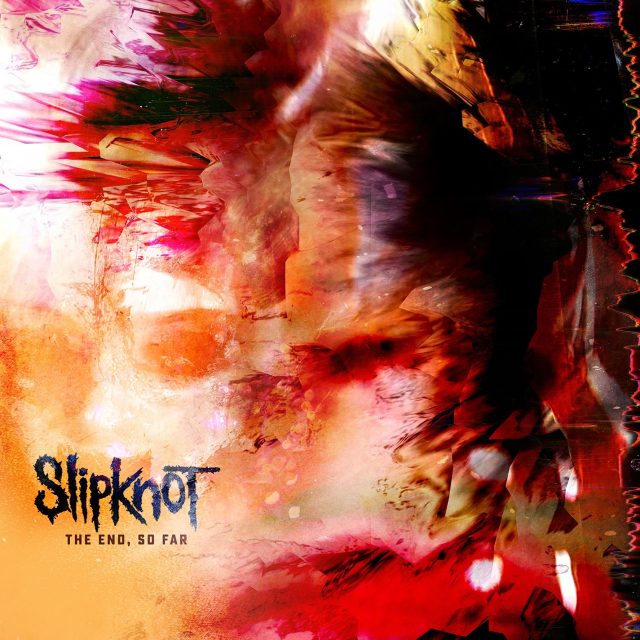 THE EDITED PRESS RELEASE: “The End, So Far is the seventh studio album from the murderously masked legendary Iowa icons Slipknot — and reportedly the final album in their contract with Roadrunner Records.

To preview the release, the band recently shared the album’s lead single The Dying Song (Time To Sing) with an official music video directed by the band’s own M. Shawn ‘Clown’ Crahan. The video for The Dying Song (Time To Sing), like the track itself, sees one of the world’s most popular and deeply enigmatic bands relentlessly charting new ground as they continue to redefine, revitalize, and reimagine the scope of rock music.

Produced by Slipknot and Joe Barresi, The End, So Far includes the band’s 2021 surprise single The Chapeltown Rag and follows their widely celebrated 2019 album We Are Not Your Kind, which marked Slipknot’s third consecutive No. 1 on the Billboard 200 and debuted at No. 1 on the U.K. album chart.”