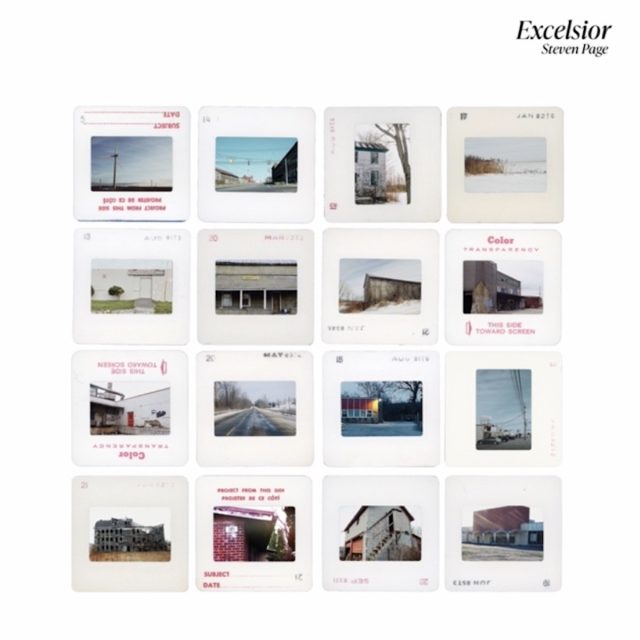 THE EDITED PRESS RELEASE: “Steven Page’s Excelsior is his first solo album since 2018. The album’s 11 tracks were composed and produced entirely by Page, who co-founded the band Barenaked Ladies before departing on a solo career in 2009. The lion’s share of Excelsior was “workshopped” on the Live From Home virtual concert series Page has been conducting via Zoom since 2020 from his home near Syracuse, N.Y.

While Page played most of the instruments on Excelsior, other musicians participating include Craig Northey (guitar, vocals) and Kevin Fox (cello, vocals), members of the Steven Page Trio, his touring ensemble. Also heard on Excelsior are Doug Elliott of The Odds (bass), as well as Joe Pisapia (pedal steel), who had been a member of Guster and has both backed and produced k.d. lang. Steven’s brother Matthew Page guests on drums.

Once the Canada-U.S. border re-opened, Page was able to complete Excelsior at his Fresh Baked Woods studio in Blackstock, Ont., with some of the basic tracks recorded in the upstate New York basement where Live From Home originates most Saturdays. Seven of the 11 tracks comprise a thematically linked song cycle that Page characterizes as “a suite of songs tied into what we’ve been involved with over the last 10 years.” These will occupy sides A and B of the two-LP version of Excelsior when it arrives next year, along with the unrelated four songs (“gifts with purchase,” Steven jokes) on side C. Side D will be silent and occupied by an etched graphic. “So you have two buckets of songs, so to speak. One speaks to an ‘outer life’ — bigger picture stuff. The others are largely about our very online existence and isolation we’ve all experience. It’s about all of us who spend too much time online.” 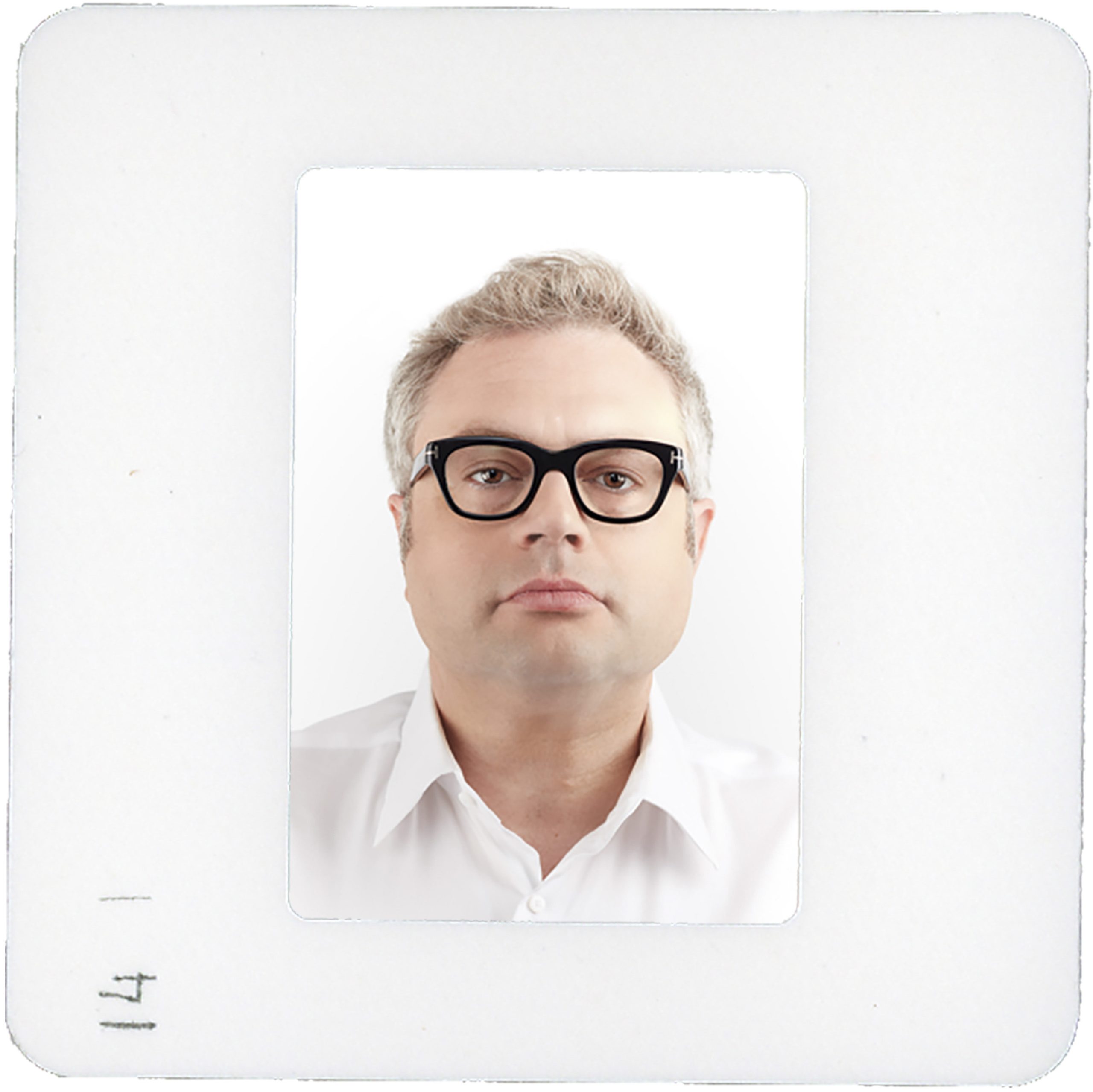 The songs are, in some way, an overview of humanity’s plight as reflected in the struggles of the individual. Says Page, “I don’t want to make it totally prescriptive as in ‘this is how you should hear it,’ but you might want it to apply it to your own lives if you feel so moved.”

Feel takes place at a funeral and deals with loss and grieving, a church choir plays inside the mourner’s head while What Will I Do Now is about learning to live with loss. Human Doll imagines a world where the ideal partner can be acquired by mail order and shipped to one’s door, the outcome of which is equally lonely and troubled as our current reality. How Much Is Enough had been set to debut in Here’s What It Takes, the musical Page wrote for the 2020 Stratford Festival, which was postponed due to COVID19.

Look To the Stars is a musical contemplation of what might be “bigger than us” and beyond our ability to understand. Page describes Infinitely Light Years along these lines: “In my mind we’re floating through space … it’s a duet (with myself) but imaged as between two separate people, a kind of quantum entanglement. It asks if it’s possible that we’re tied to somebody else who we don’t even know.” That’s followed by Safe, in which one member of a couple explains the benefit of boundaries; Page suggests it’s “a plea for time and letting people set their own space.” In more than one way it calls back Feel, the opener.

The free-standing songs on side C include Xylorimba, conjured up for an episode of Live From Home that called for Steven to perform 26 songs, one for each letter of the alphabet. For X, he chose an arcane musical instrument that he calls a “the oddball child of a xylophone and a marimba” popular 90-plus years ago and not often spoken of or played in more recent times. The song addresses that oversight, both in a titular and musical sense.

The song Zoom is paradoxical for Page to have created, as he is something of a skeptic. “There’s a point of view that we’re supposed to believe that technology somehow makes our lives worse. During the pandemic, Zoom did what it was supposed to do so you gotta hand it to them.” The Golden Age of Doubling Down, is focused on “our desire to be cruel to each other,” but is musically quite upbeat. There’s also the self-deflating Something About Me, which Page characterizes as “a personal song about my own tendency to make everybody else’s problems about me. People’s sense of empathy is defined by their own ego. I like to point fingers at myself, not at other people.”

The album’s title is taken from the state motto of New York, but a Canadian living there and unable to go back to his native land for more than a year and half to see his parents or kids can relate. Page, who was born in Scarborough and has been inducted into the Canadian Music Hall of Fame explains, “I was kind of stuck here and, in essence, became a true New Yorker. The state’s vaccine passports are called Excelsior Passes and we reflect the slogan’s ‘onward and upward’ meaning in the album’s artwork.”