Sarantos lets the genie out of the lamp with his hopeful, retro-inspired synth-pop single I Wish — showcasing today on Tinnitist.

Known for tackling deeply rich subjects through the magic of music, the award-winning Chicago singer-songwriter and multi-instrumentalist delivers yet another profoundly personal song touching on the quest for happiness.

“Do you sometimes sit around and wish you were happy?” asks Sarantos. “I do, so I wrote a song about it.” In essence, I Wish is a bright and splashy pop song about wanting more than you have, a weakness that Sarantos vulnerably acknowledges in himself: “It’s a curse, isn’t it?”

The song’s moving lyrics beautifully capture the uncertainty we all face from time to time. I Wish is complemented by a video that reflects the hope and despair we all internally face at some point. The clip features a lost “everyman” attempting to come to terms with his shortcomings while searching the world for happiness. As Sarantos says: “His life is far from perfect, but he isn’t ready for it to end.” 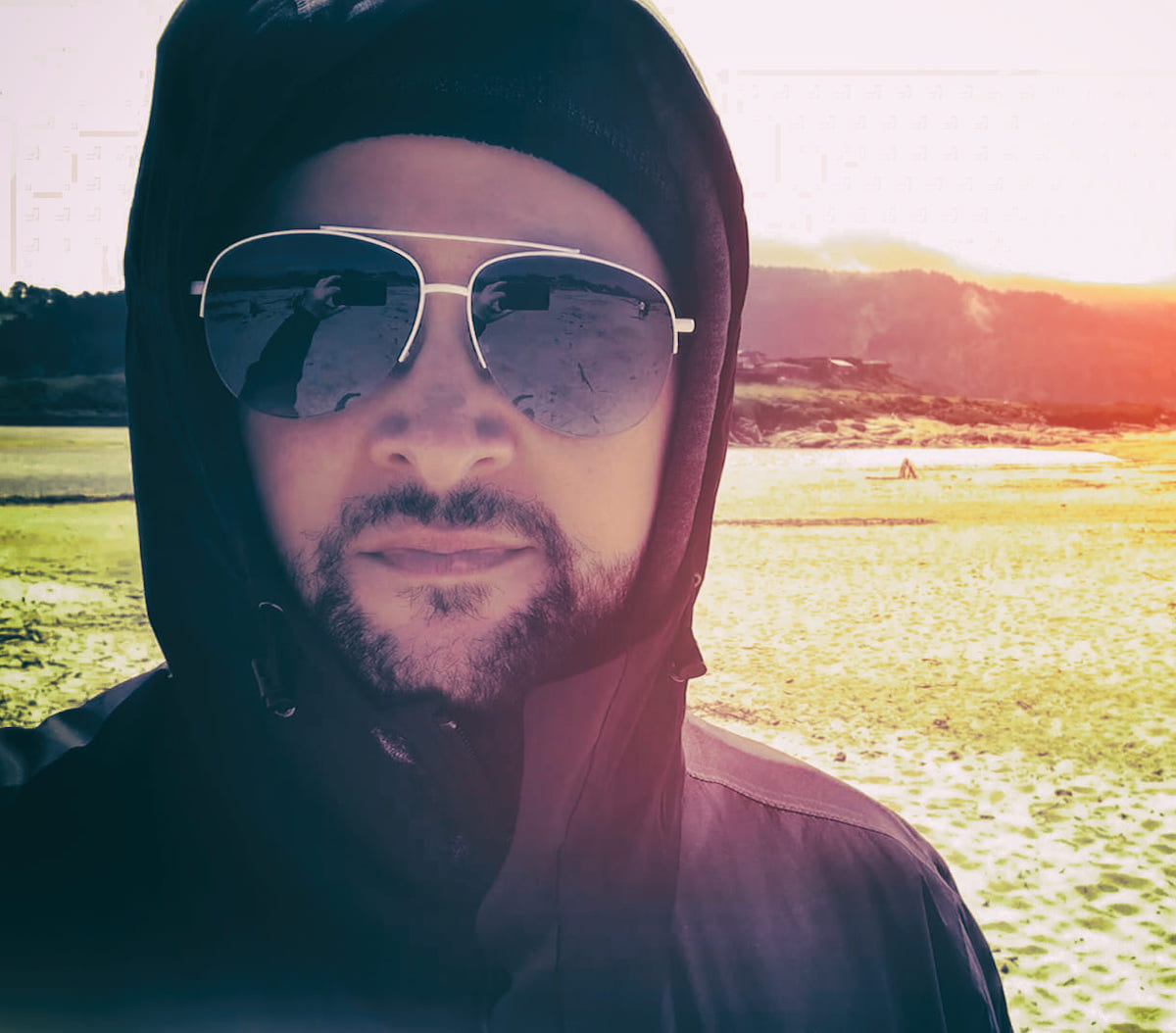 Sarantos continues to dazzle with his art, garnering Grammy considerations, top-10 placements on indie music charts and radio play on stations around the world — all while maintaining complete control of his catalogue as an independent artist. His mission to bring his art to the masses began at an early age and has resulted in a vast output of music and literature. His unparalleled work ethic and obsession with music have manifested into thousands of original songs throughout his artistic career.

Sarantos aims to uplift listeners with his art while drawing attention to critical social issues. He also sets an example by donating a portion of their music proceeds to charitable organizations in need. 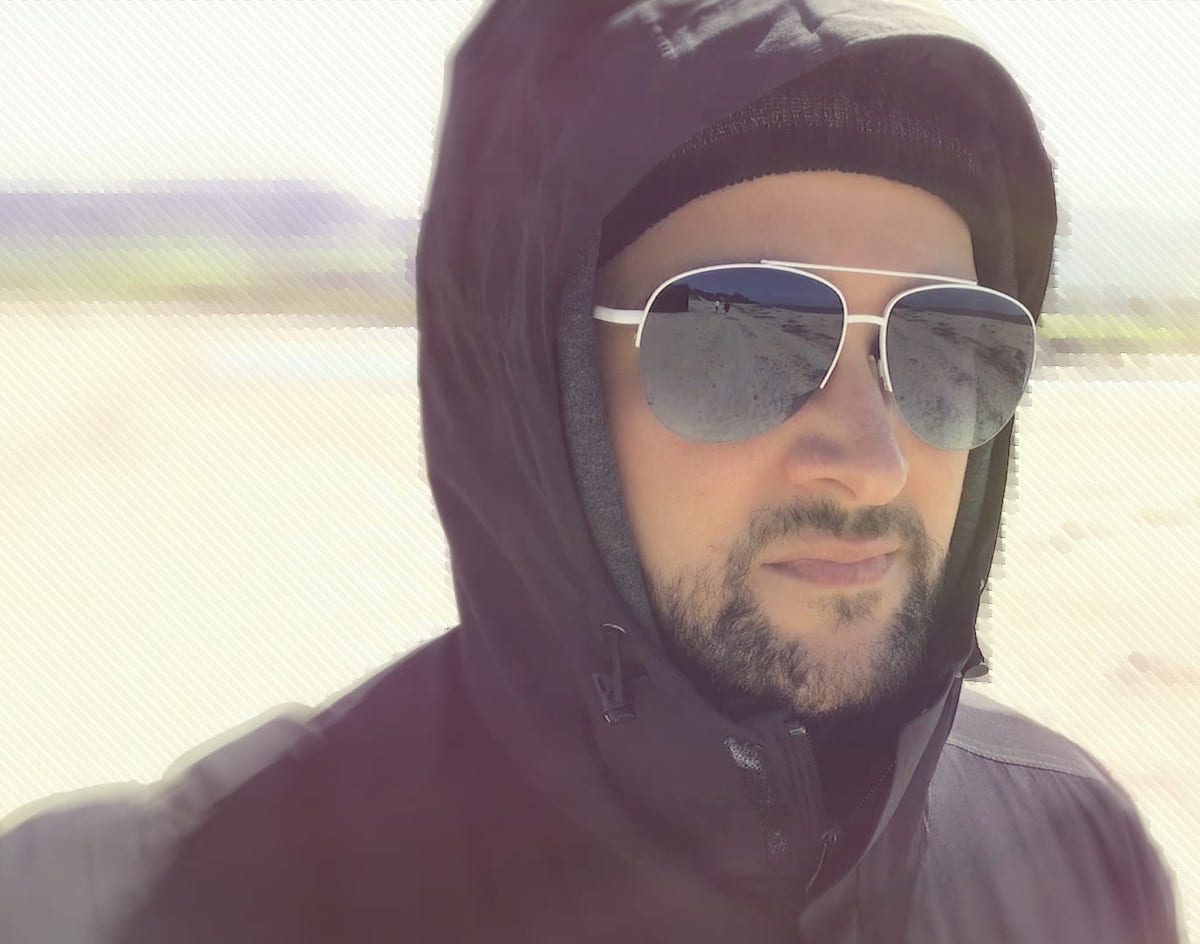 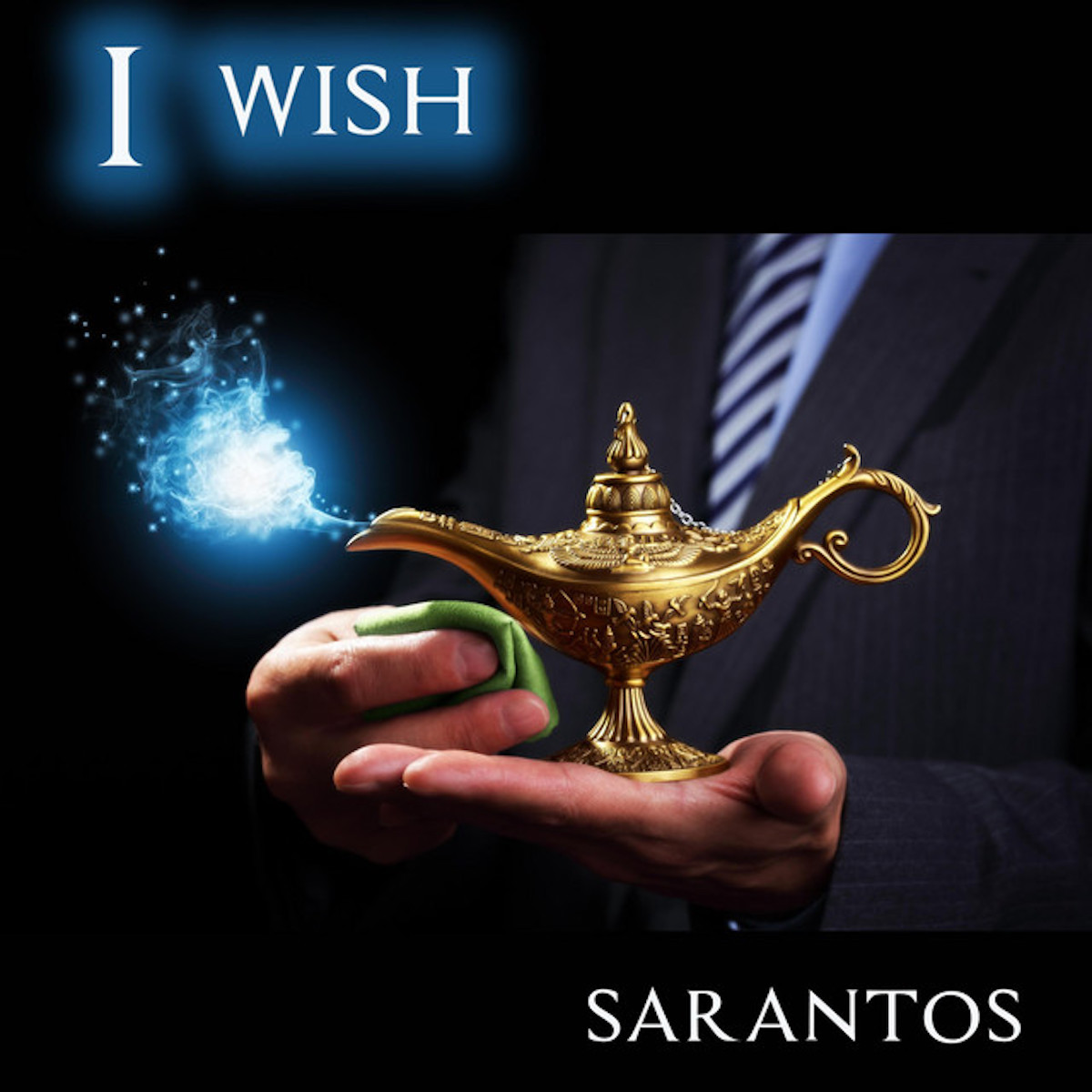