Home Read Albums Of The Week: The Gun Club | The Las Vegas Story... 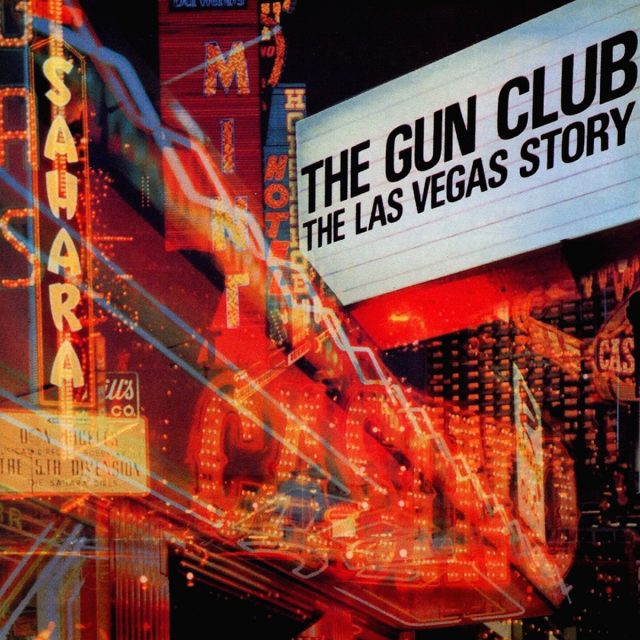 THE EDITED PRESS RELEASE: “With a howling and unholy mix of punk rock and the blues, Jeffrey Lee Pierce and The Gun Club exploded on the L.A. club scene in the early ’80s. By 1984, the band had gone through a few lineup changes and expanded their musical palette to deliver The Las Vegas Story, their most diverse effort to date.

Now the album is back as a deluxe set, containing a digitally remastered version of the original 11-track album produced by Jeff Eyrich. Both the vinyl and CD versions feature a bonus disc with 10 live tracks recorded at Scorgie’s in Rochester, New York on Aug. 8, 1984. The CD includes a DVD of rare footage of the band both on and off stage. This isn’t your typical high-gloss concert footage, but rather appropriately rough and raw footage that’ll make you feel as if you’re watching the iconic band in a club. The LP will include an exclusive download link for the video footage featured on the DVD.

For The Las Vegas Story, Pierce’s original Gun Club co-conspirator and guitarist Kid Congo Powers returned to the fold after quitting The Cramps to find that Pierce had now become an accomplished guitarist in his own right. Original drummer Terry Graham also was back behind the kit, with his former Bags bandmate Patricia Morrison filling the bass slot vacated by Rob Ritter (who coincidentally had played guitar in the Bags alongside Morrison and Graham). This is the only Gun Club album to feature this classic lineup.

The Las Vegas Story was released by Chris Stein’s Animal Records imprint, awarded to him by Chrysalis Records for Blondie’s huge commercial success. (The album is dedicated to Debbie Harry). It was recorded on the band’s home turf of Hollywood at the famed Ocean Way Studios with Eyrich after the band’s wish list of Tom Verlaine, John Cale, Mitch Easter, David Lee Roth and Vanity 6 didn’t pan out. With credits including T-Bone Burnett and The Plimsouls, Eyrich was more than capable and captured the band’s raw sound in the off-hours at a discount rate, while more established stars Stevie Nicks and Ry Cooder were also working in the studios. 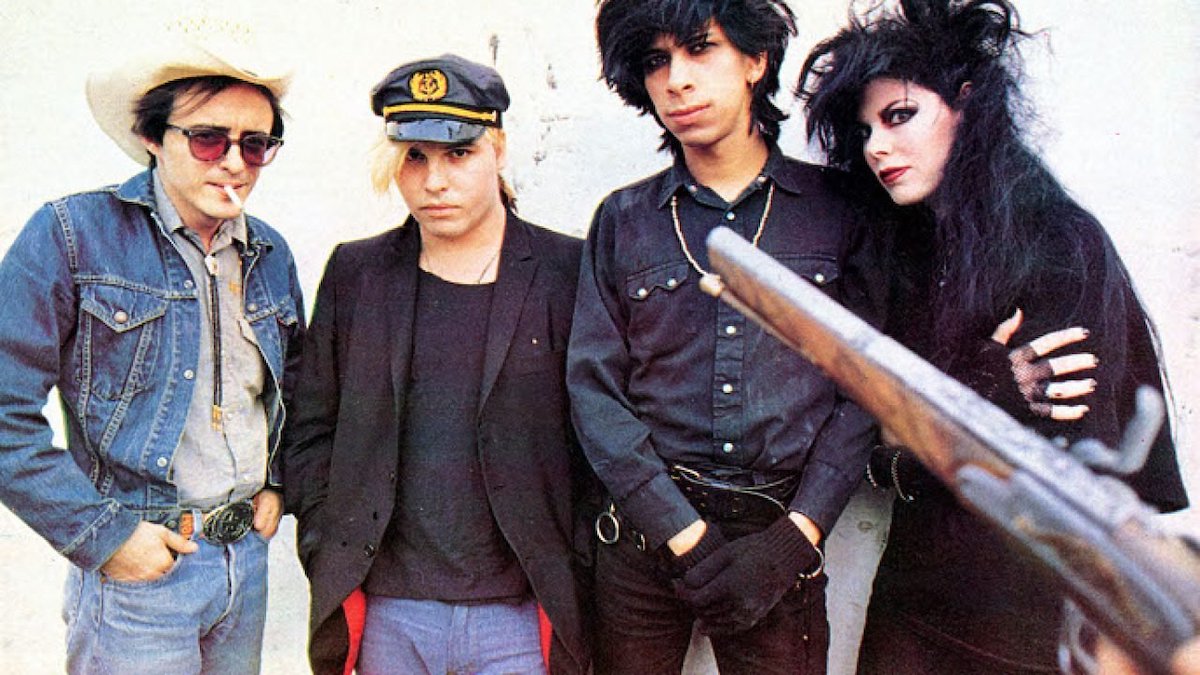 “Jeff Eyrich actually had a very good influence on us — and brought out different things in us. He didn’t poo-poo our ideas — like doing My Man’s Gone Now,” Powers writes in the liner notes. The George Gershwin–DuBose Heyward-penned classic from Porgy and Bess is one of two covers on the album. The other is a haunting take on Pharoah Sanders and Leon Thomas’s The Creator Has a Master Plan.

And while Verlaine wasn’t available to serve as producer, Congo and Pierce, with his newfound guitar prowess, channeled Television in the country-flavored original My Dreams. Elsewhere, Pierce shows off his slide-guitar playing and improved songwriting. “In 1984, Jeffrey could rightfully call himself a singer-songwriter-guitarist, now an even more capable writer and performer,” Graham writes in the liner notes.

The Las Vegas Story was recorded the year Ronald Reagan was re-elected to a second term in the White House and the Olympics had returned to Los Angeles for the first time in more than 50 years. “All the good things that we liked about Los Angeles were being swept away — all the good dirt was being swept away,” Powers writes. “I feel The Las Vegas Story captures the feeling of disgust with that.”

That disgust yielded some incredible results. “I am extremely proud of The Las Vegas Story album,” Powers added. “Not only did it mark my musical reunification with the very-missed Jeffrey Lee Pierce, it marked so many possibilities for the future of our musical adventures.” Captured for posterity are those possibilities in the grooves of The Las Vegas Story, a musical tale well worth revisiting again.